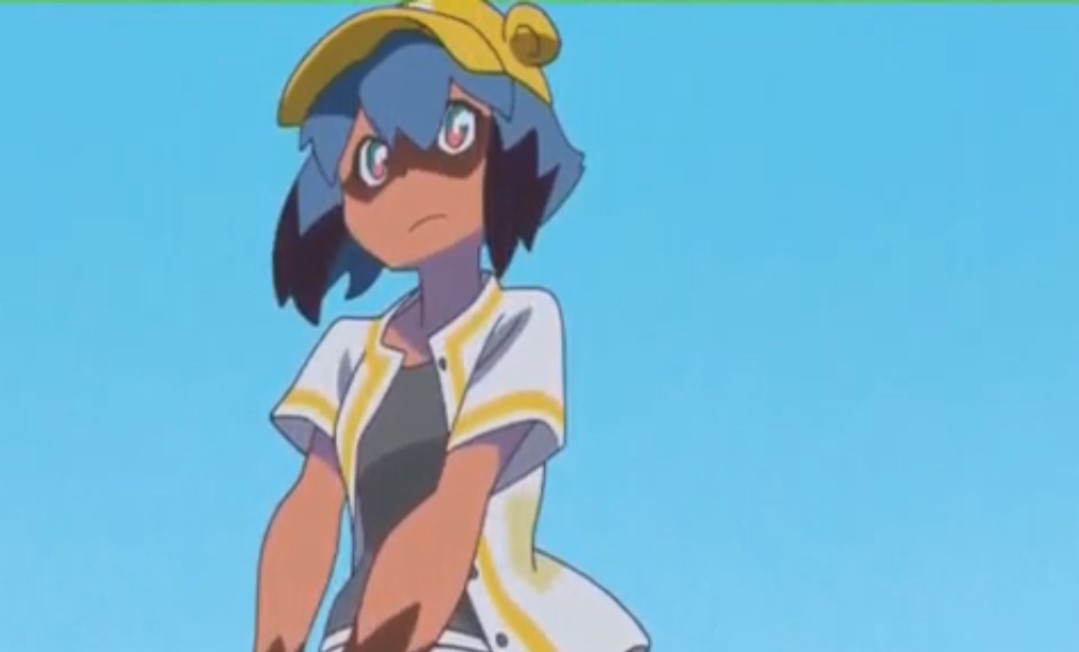 BNA reveals the existence of animal-humans that came to light after being hidden in the darkness of history. Michiru, who lived life as a normal human, until one day when she suddenly turns into a tanuki-human. She runs away and takes refuge in a special city area called Anima City that was set up 10 years ago for animal-humans to be able to live as themselves.

When is BNA Episode 5 update?

BNA Episode 5 will be released on Thursday, 7 May 2020, at 12:55 AM JST. The time will be different for most countries as Japanese time is way ahead oh most countries’ time. So keep in mind the time difference if you want to catch the episode as soon as it is released. 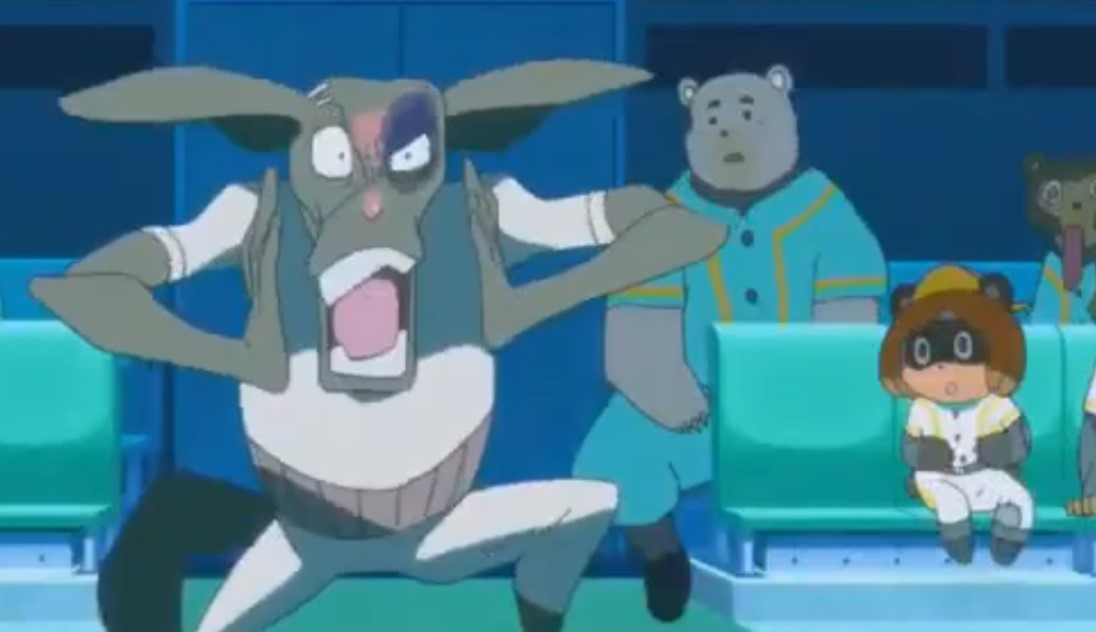 You can take a brief look at the latest episode of BNA below as it was recently released. If you didn’t watch it, you can still catch it and understand how the story is going on before the next one is released.

Michiru meets Nina, the dolphin beast kin daughter of the gang boss Giuliano Flip, who has been appearing in social media in human form near her location. Managing to regain the ability to turn into human form, Michiru joins Nina as she attends a human party, which initially seems to accept Nina even after she accidentally reveals herself as beast kin. During the party, however, one of the girls puts Nina into a fish tank without realizing she can’t actually breathe as she is a mammal who doesn’t have gills, forcing Michiru to use her transformation powers to save her. Despite the incident, Nina feels happy about the small bit of shining she got to experience. Check out the preview for episode 5 below.

That was what the preview has revealed for us come back next Thursday, you will find more and latest update check the next release below.

When Will BNA Episode 6 Release?

The latest updates of BNA episodes will be available as soon as they are released on our home page we advise you to keep visiting all the time you won’t miss any episode they will be available for you on time along with some Anime episodes that are hot like this one see you next time when you visit.