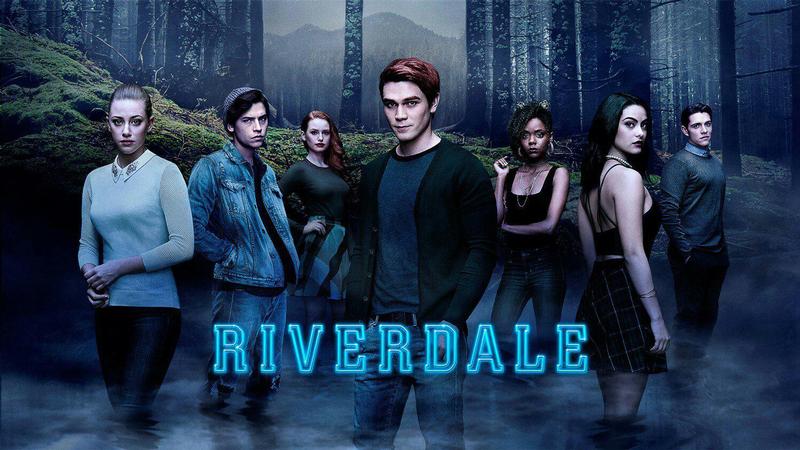 Riverdale, The CW show airs on twin networks of Netflix and the former. Season 3 of the show draws close but has fans wondering when it will be available on the digital giant. Those who do not have access to Th CW, are eager to know when Riverdale will come out with the latest newest batch of episodes on Netflix.

On Netflix, you have the first two seasons of Riverdale; you can binge-watch them now if you want to. The super-hit CW show Riverdale will be available on Netflix on Thursday, May 23rd. Thankfully, the update isn’t far from now. That’s only four days from now.

As you may know, Archie Andrews, played by KJ Apa, was framed falsely for the murder of Hiram Lodge. The actor said that he was excited to see how Archie would handle himself in prison in Season 3. As someone who has seen the season, (don’t worry, I won’t spoil it for you) it’s really interesting how the town is in dire straits with what has befallen them with the arrival of some new game, Gryphon and Gargoyles.

The showrunner Roberto Aguirre-Sacasa claimed that he wants to tell the story True Detective, Season 1way. He has jokingly touted the show to be something like “teen detectives meets True Detective.” In Season 3 Riverdale, Gryphons & Gargoyles, is the Riverdale version of Dungeons & Dragons.

The major loss incurred for Season 3 was the passing away of Fred Andrews actor Luke Perry. Besides that, the season has been a breeze. Riverdale will return for Season 4 this fall.