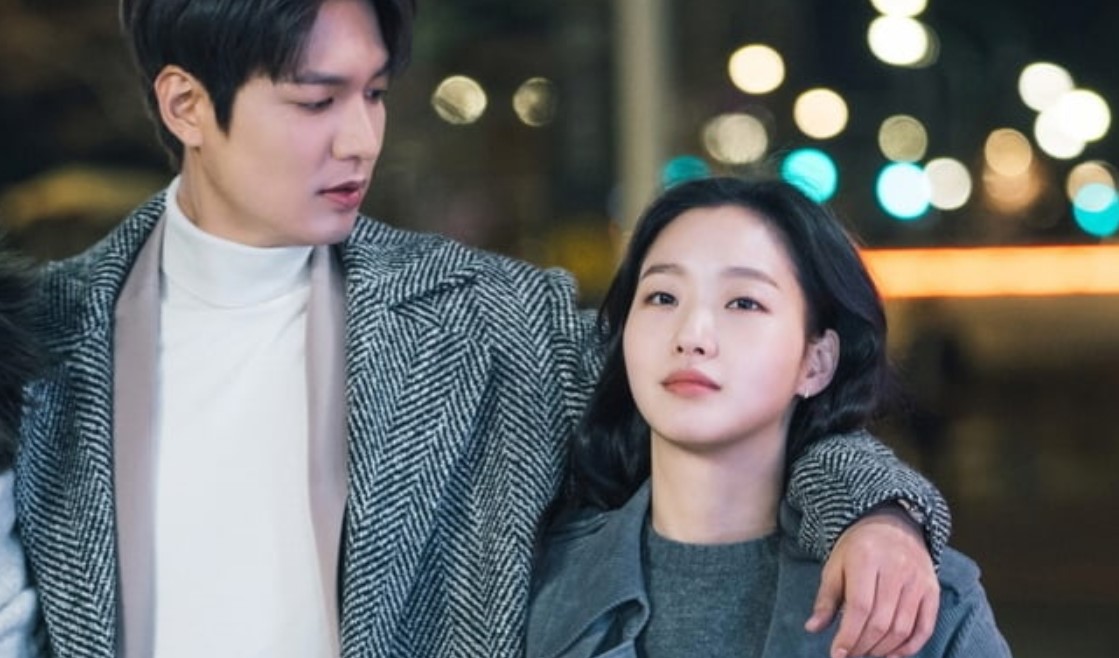 The King: Eternal Monarch, the story of the third Korean empire of his generation will continue soon with new episodes for its weekly schedules. New episodes are released every Friday and Saturday. This drama is only running for its first season that will have a total of 16 episodes. So we are not that far from the ending of the first season.

In this post, we are going to talk about The King: Eternal Monarch episode 11 streaming details. We will also look at the drama’s episode guide for its upcoming episodes. The drama follows the life of Le Gon. The third emperor of Korean of his generation. HIs citizens regard him as the perfect leader. But behind his flawless appearance hides a deep wound.

When he was eight years old, a coup took place that ended up in his father’s death as he was watching. Today, instead of respecting his filial duty, he prefers to escape the palace and attend university conferences. During one of his escapades, he found himself propelled into a parallel world where he meets Jung Tae. An inspector with whom he teams up with to defeat the criminals but also close the door between their two worlds. 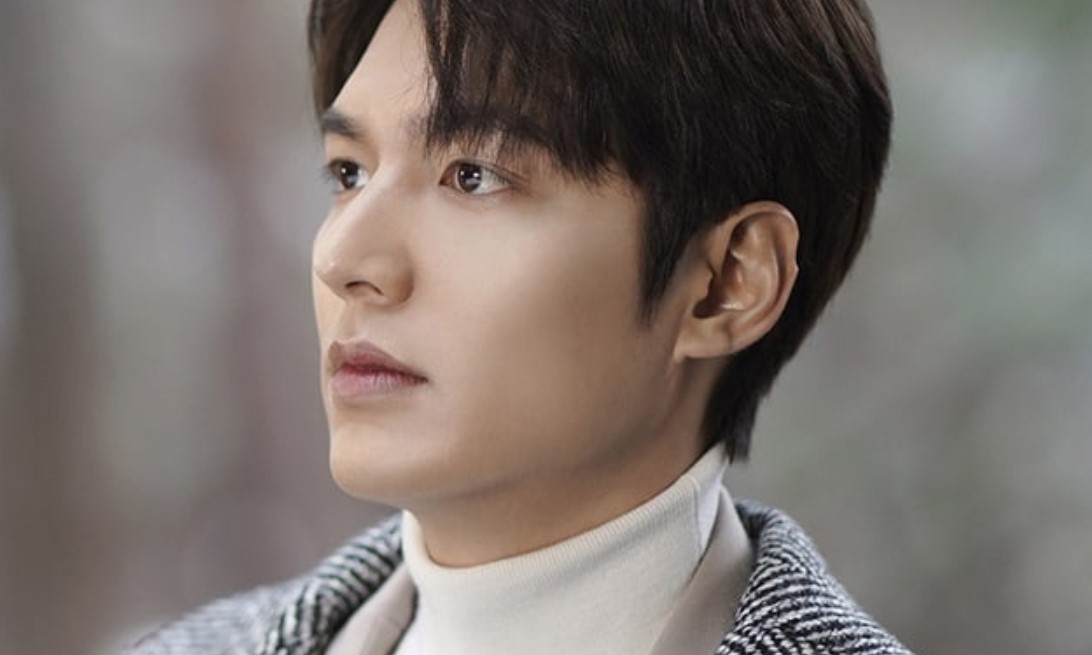 You will be able to watch The King Eternal  Monarch episode 11 online on Netflix. All episodes are available with English subtitles for all viewers. But for the latest episodes you will have to wait on hour after their local broadcast in Korea. Then they will be uploaded to Netflix for all viewers.

This show has just recently started and was only scheduled for 16 episodes so the first season is going to be a short one. About The King Eternal Monarch season 2. There has not been any updates made so far. So if the show is to return again. It will be after a while since we still have to wait for the official confirmation about the future of the show. This is likely to be announced at the end of the finale. So for now let us wait and see how things will go from here onwards.