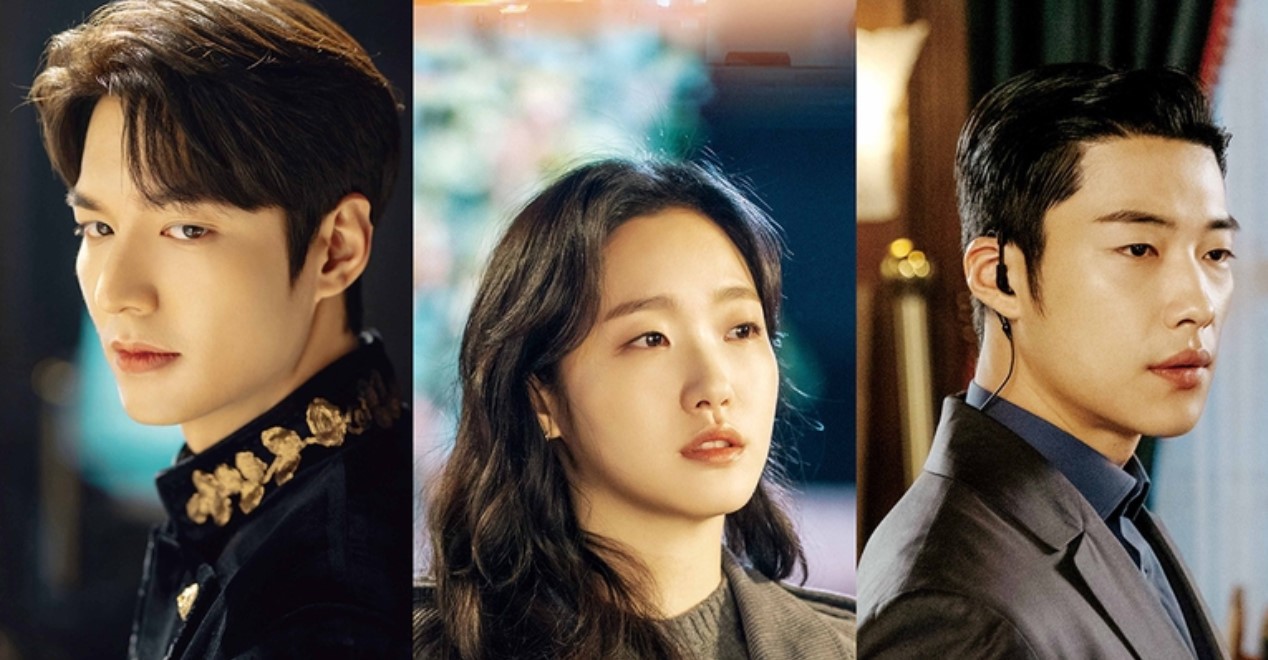 Today we’ll be talking about The King: Eternal Monarch Episode 12. The show relases new episodes every Friday and Saturday and this time the drama will be broadcasting the last episode for this week before it returns with new episodes next week. The story is centered around Lee Gon, the third Korean emperor of his time who seems to be perfect in his leadership and is viewed by many as the perfect ruler of his time.

In this post, we will be looking at The King Eternal Monarch episode 12 update and streaming details. Lee Gon hides a deep wound behind his seemingly perfect leadership. During a coup that had happened when he was young. His father was killed before his eyes. And today, instead of attending to his filial duties. He prefers to escape the palace and attend university conferences instead.

During one of his escapades, he found himself propelled into a parallel world where he meets Jun Tae, an inspector with whom he teams up with to defeat the criminals but also closes the door that connects the two parallel worlds. With only 11 episodes broadcasted so far, this drama is running for its first season that will have a total of 16 episodes. So we are very close to the end of the first season. Check out more updates for the show below. 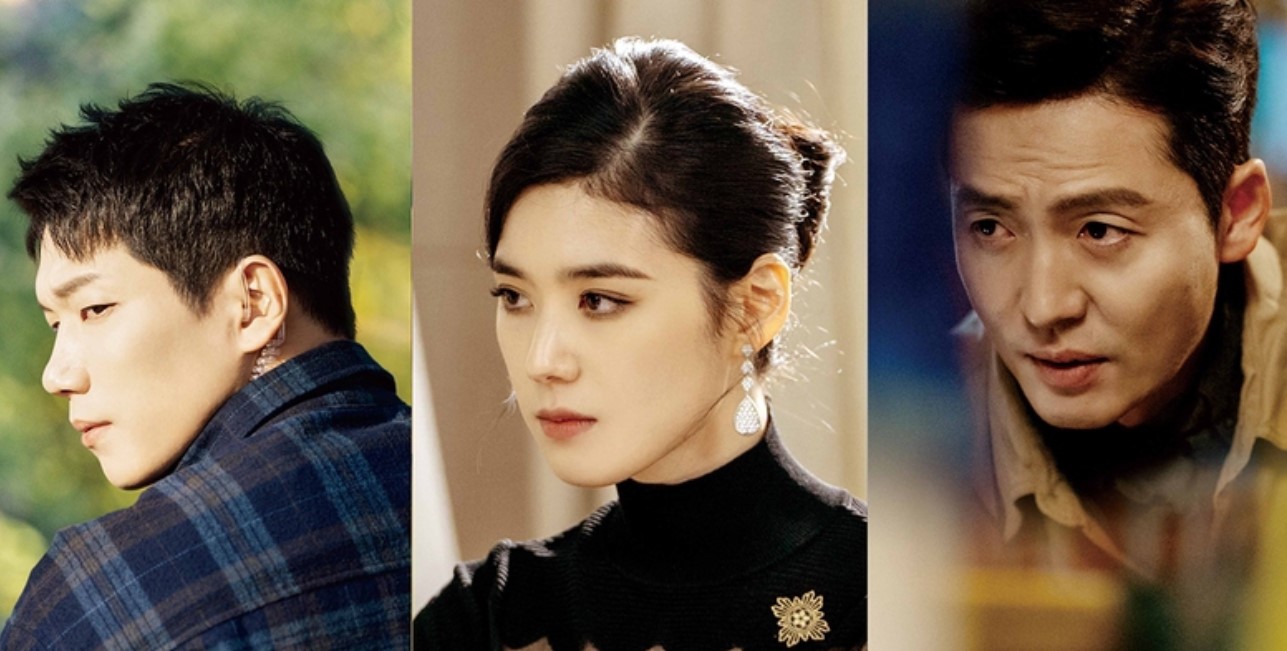 The King Eterna Monarch episode 12 will be released on Saturday, 23 May 2020 at 22:00 Korean Standard Time. New episodes are broadcasted every Friday and Saturday on Korean local channel SBS. For streaming purposes or for those of you who watch this show internationally. You can use The King: Eternal Monarch streaming details below

You will be able to watch The King Eternal Monarch episode 12 online on Netflix. All episodes are available in English subtitles up until the latest broadcasted episode. To get the upcoming episode as soon as it is released, you will have to wait about ah hour after its local broadcaster when it is uploaded on Netflix.

With The King Eterna Monarch Season 1 almost over. There have not been any updates about The King, Eternal Monarch Season 2 the drama sequels. With this we are only left with about two weeks fro this season to end. For the latest updates, make sure you visit again as we bring you updates with each episode that is broadcasted. Maybe we might get to find out more about the future of the show when the season finale approaches.