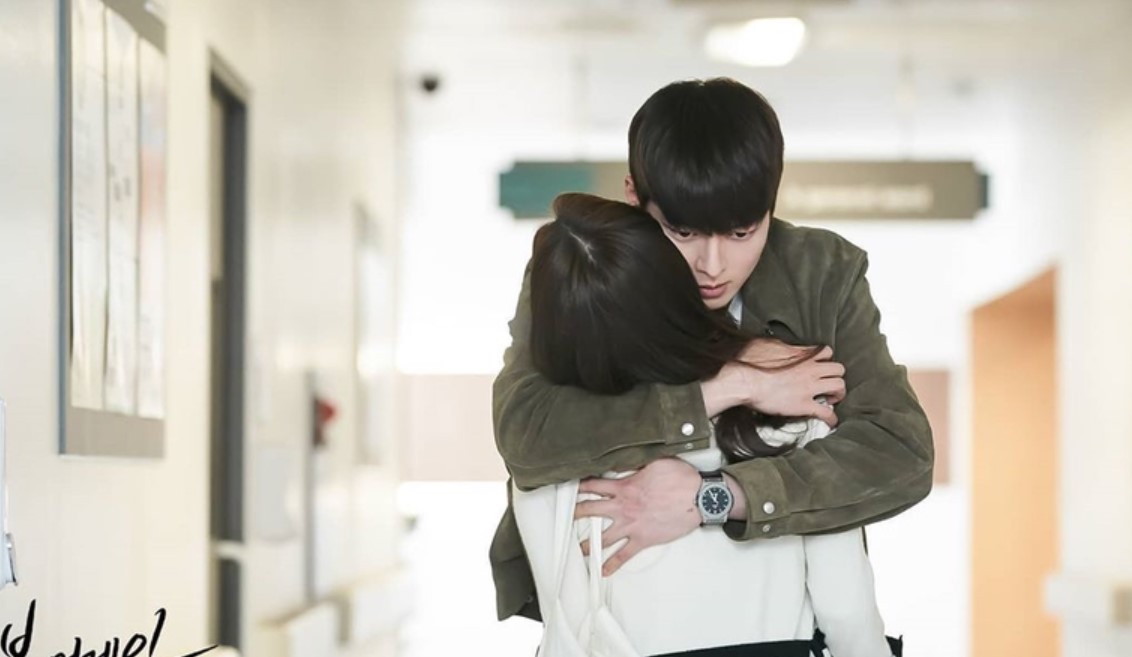 In today’s post, we will be looking at Born Again episode 23 & 24 streaming details. With the first two episodes of the week already released. Born Again will be returning with the last two episodes tomorrow. As usual, new episodes are released every Monday and Tuesday. And each of these days brings us two new episodes with them so we get a total of four episodes each week.

This drama is centered around life, death, and second chances where the destiny of three people intertwined and traveled through space and time with haunting results. It takes place in the 1980s and Detective Cha Hyung Bin has devoted his life to criminal justice, and his heart to Ha Eun, a bookshop owner suffering from heart disease who keeps her illness a secret.

But Cha Hyung Bin isn’t the only one pining after Ha Eun: serial killer Gong Ji Chul has also fallen in love with her. Their lives collide with tragic results, but 30 years later, they’re reincarnated and fate brings them together again. The more time passes, the more their new lives become tangled in the devastating web of history. Will they manage to escape the past, or be forced to come face to face with it?. Well let us take a look at more updates below. 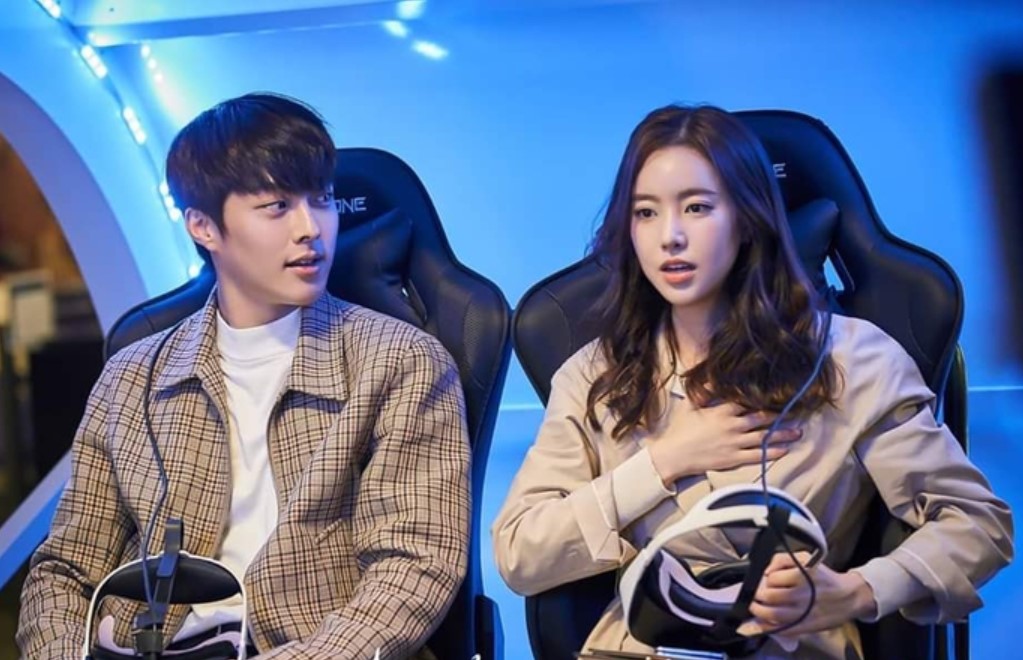 Born Again episode 23 & 24 will be released on Tuesday, 26 May 2020 at 20:00 Korean Standard Time. New episodes are released every Monday and Tuesday and are broadcasted as double episodes on the local Korean Tv channel KBS2. This means that a total of four episodes are broadcasted each week in a period of two days. If you prefer streaming or if you watch this show from a different country. Then you can use the official streaming details for Born Again below.

You will be able to watch Born Again episode 23 & 24 online on the Rakuten Viki streaming websites. All episodes are available for all viewers will English subtitles and you will be able to watch up until the latest broadcasted episode. To get the next episode as soon as it is released. You will have to wait about an hour after its local broadcast. So at the earliest, you will get the next episode on Tuesday late, Korean Time.