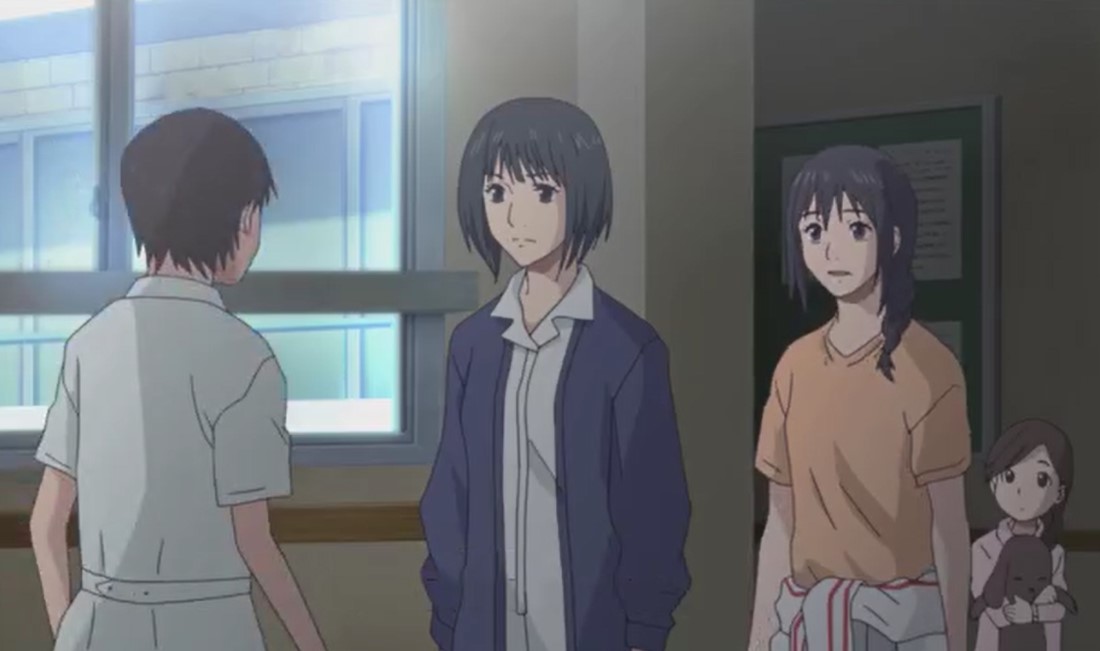 Ahiru no Sora Episode 33 will be released on Wednesday, 27 May 2020, at 5:55 PM JST. For most parts of the world, the episode will be released earlier in the day as time in Japan is always ahead of many hours compared to other countries. So if you want to get the episode as soon as it is released, then you should account for the time differences. 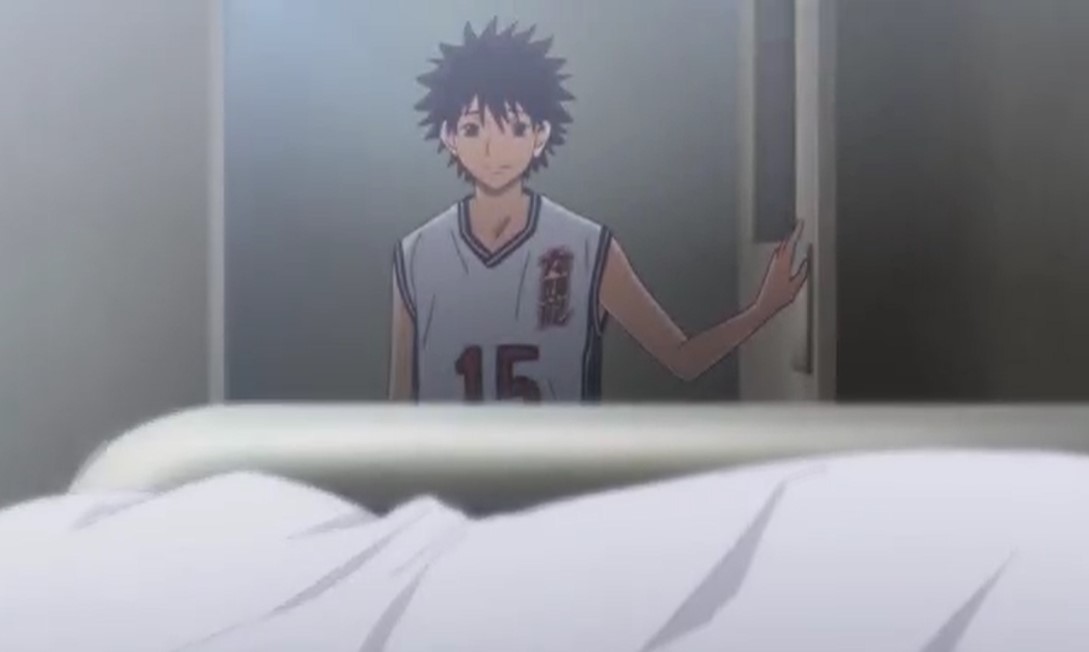 Previously on Ahiru no Sora Episode 32

With few seconds for the match to be finished the fans find it to be rare to ever see two teams go at it like this with a score of 78: 82 while Kuzu high is still leading under high pressure. Momoharu misses a free-throw and attempts to score another one Chiaki told him he is going to miss again. Momoharu has to prove that he is a team captain he doesn’t want to make #4 jersey look lame and he throws the ball in and ended up hitting the rim and Mokichi tips it with his finger towards Momoharu to prevent a counter-attack.

While grabbing the ball Momoharu loses it to his opponent from Shinjotowa Academy and they made a counter-attack Koji scores with 30 seconds left to make a 2-point game and the referee blows the whistle for a timeout. Koji with injured knee told his teammate that they only have one chance but he is going to be substituted they have to make it without him. The commentators think that Kuzu high will lose as they have already missed 2 free-throws and suffered a counterattack if it.

The timeout is up Sora went in again the fans shout Shinjo, Shinjo and  Sora start the game with energy and pace while making a counterattack and he loses the ball trying to pass it to Chiaki. They get it back to Sora and he made some dribbles while passing the defense and he passes the ball to player #11 while trying to score it the ball makes a rebound. Player #4  Takahashi from Shinjo tries to make a game tie Chiaki make him foul on purpose.