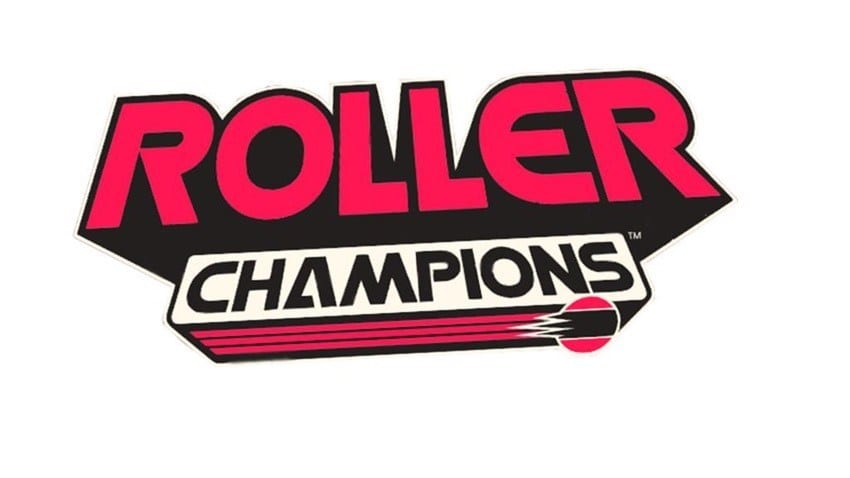 Roller Champions becomes yet another Ubisoft game to be leaked before E3 2019. If you are familiar with Rocket League, the game kind of looks like that. The similarities are uncanny. Given the fact that the E3 2019 schedule is all set to kick-off without no news because one by one, Ubisoft’s reveals for E3 2019 is leaking out. There’s Watch Dogs 3 that he’s making doing rounds on the internet; there are rumors surrounding some new Assassin’s Creed game and the latest to join the club becomes Roller Champions.

The leaker is ResEtera, who provided us with several screenshots of a game that goes by the name of Roller Champions. Their screenshots have found their way everywhere on the internet. There’s also the raw footage of various maps and environments of Roller Champions. The game looks like a sports action game, somewhere between derby and Rocket League.

Besides other things, in the game, we also see Roller Champions will come out on the multiple platforms of PC, PS4, Xbox One, and Nintendo Switch. We haven’t spotted any launch window can be spotted so far. The leaks say that menu options will include Quick Play, Ranked, and Custom matches confirm that the game with an online focus. Roller Champions has no options for local play or a singleplayer campaign.

We don’t know the exact development studio behind Roller Champions. The good news is that just in two weeks at the company’s E3 2019 press conference; we’ll get to hear every detail. Let’s wait patiently till then. More as we have it.