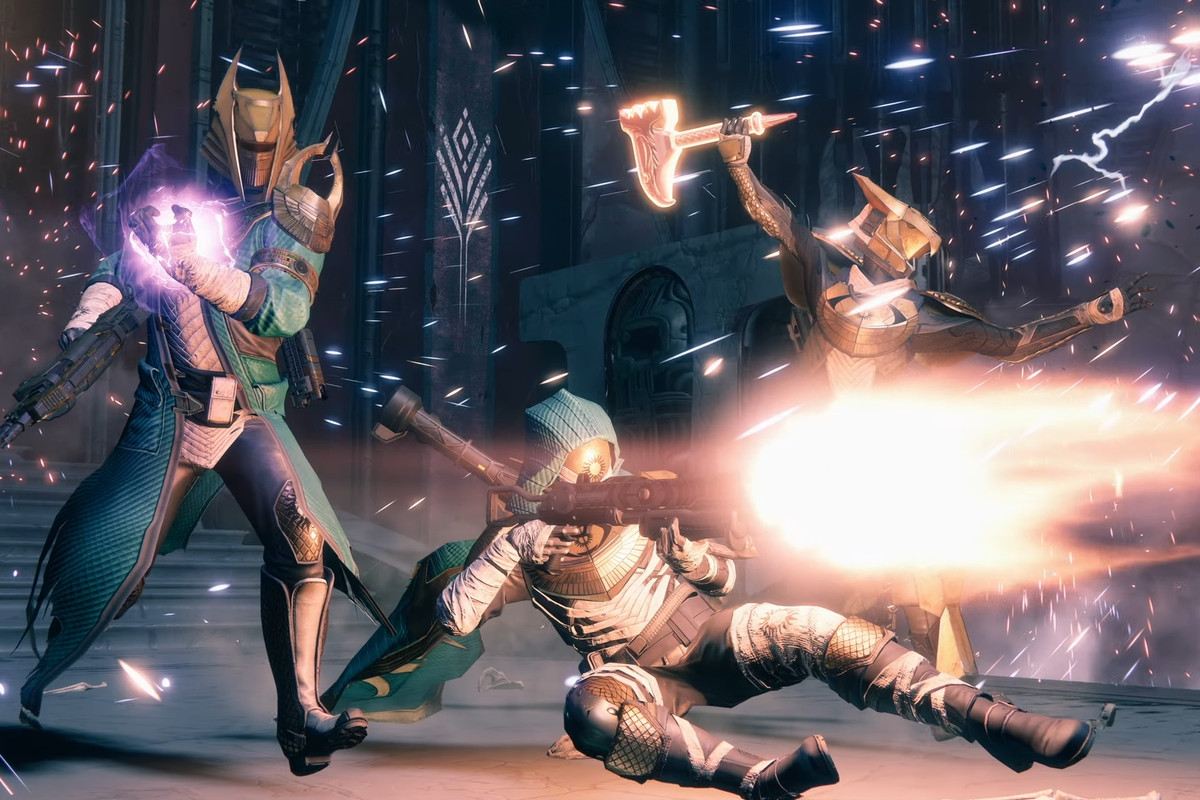 Destiny 2 Season 10: Season of the Worthy is on its full swing, and as the end date of the season is approaching, fans are gearing up to finishing the activities and make the most of it within the stipulated time, and with the new season 11 on the horizon, things are getting extremely exciting, as coll new events and rewards will soon make their way into the game, so prepare yourselves for the imminent season 11 on Destiny 2.

Season 10’s end date is only a week away which means you don’t have much time to finish the activities if you’ve got a lot on your plate. Despite the amount, you can still progress a lot and finish as many activities as you can before the time runs out. We have gathered a list of activities and rewards that you can unlock before season 11 begins. 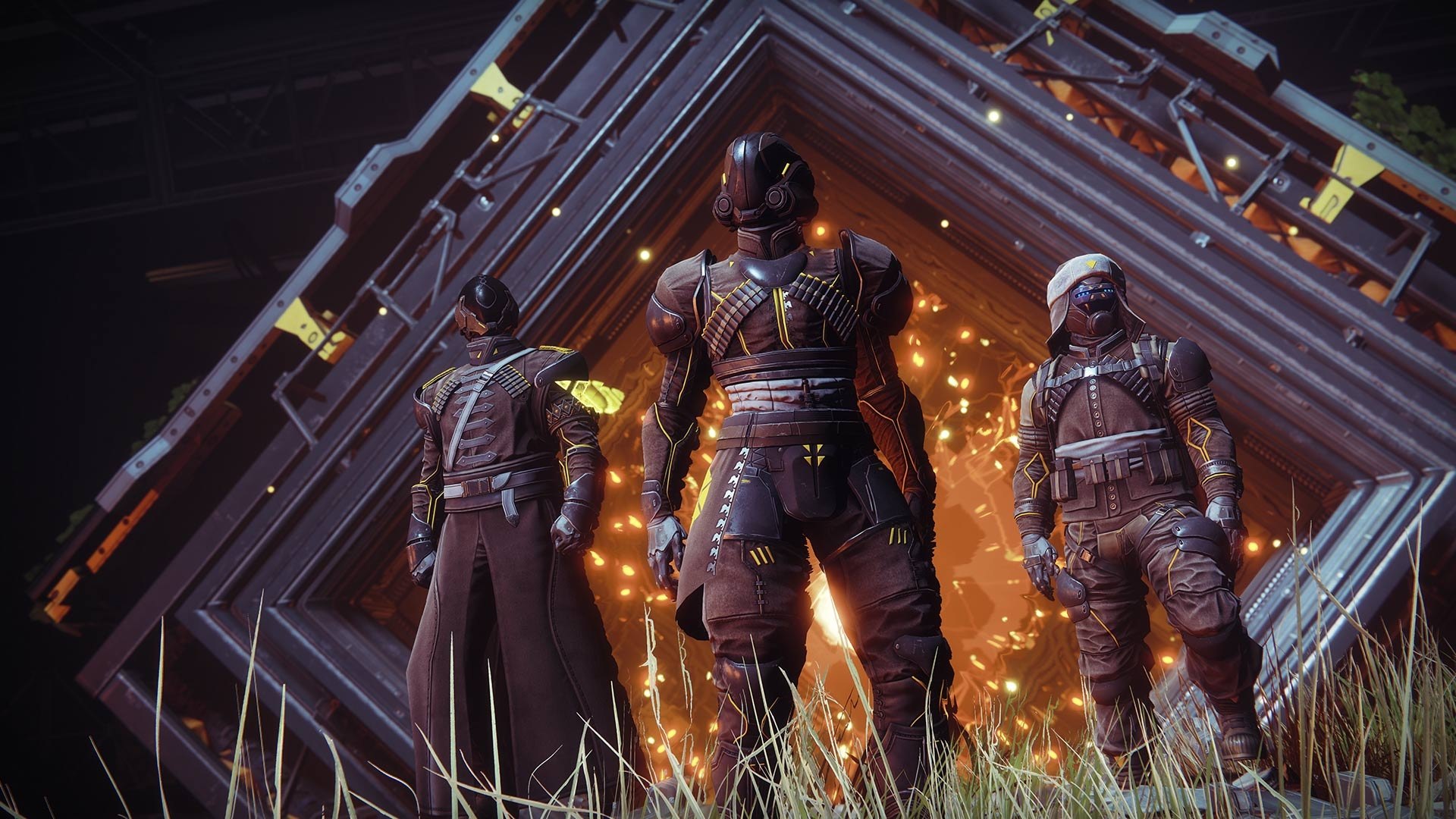 The two Exotics that are up for grabs include:

The season pass is the next big track that you must progress on, and as usual, it has a total of 100 ranks. If you’re already too late, the most you can try is reach till rank 45 on the free side while 50 on paid. At level 45 of the season pass, you’ll get Seventh Seraph CQC-12 shotgun, Tommy’s Matchbook, and the Seventh Seraph VY-7 SMG, while on rank 50 of the paid version, you can get a ship as well.

When is Destiny 2 Season 10: Season of the Worthy End Date?

What is Destiny 2 all about? What are its features?

Destiny 2 is a free-to-play multiplayer game that can be played only in the online mode. Developed by Bungie, this shooter game is played from the first-person perspective, and was officially released for Xbox One and PS4 back in 2017. It was later released for PC in the same year, and the game has been extremely successful over the years.

The features of Destiny 2 is as follows: