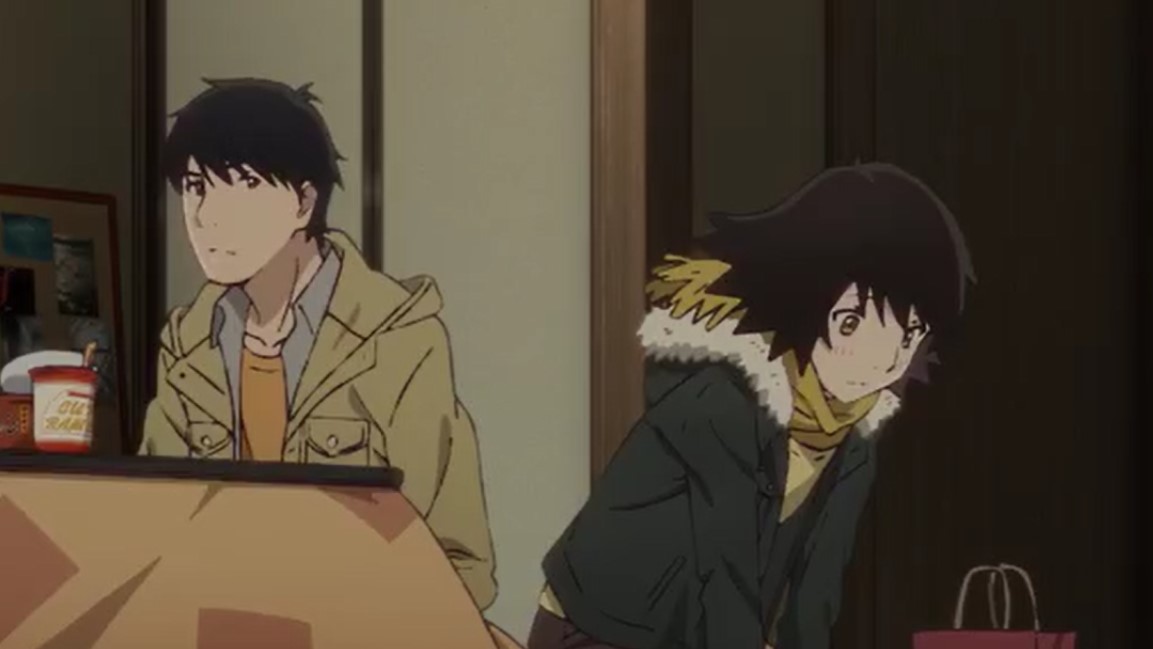 Fukuda throws a Christmas party with his wife, Uozumi and suddenly Shinako joins then that surprises Uozumi as she first rejected to go with him. Shinako and others are busy making toast and playing cards. Meanwhile, Haru is missing Uozumi and wanted to spend some time with him.

We will be taking a looks at Sing Yesterday For Me episode 11 the recap from the last episode of the anime. Keep in mind that there is a chance that this post might contain spoilers about the upcoming anime episodes. So you might wanna proceed with caution. Let us look at more updates below.

Sing Yesterday For Me Episode 11 Updates So Far 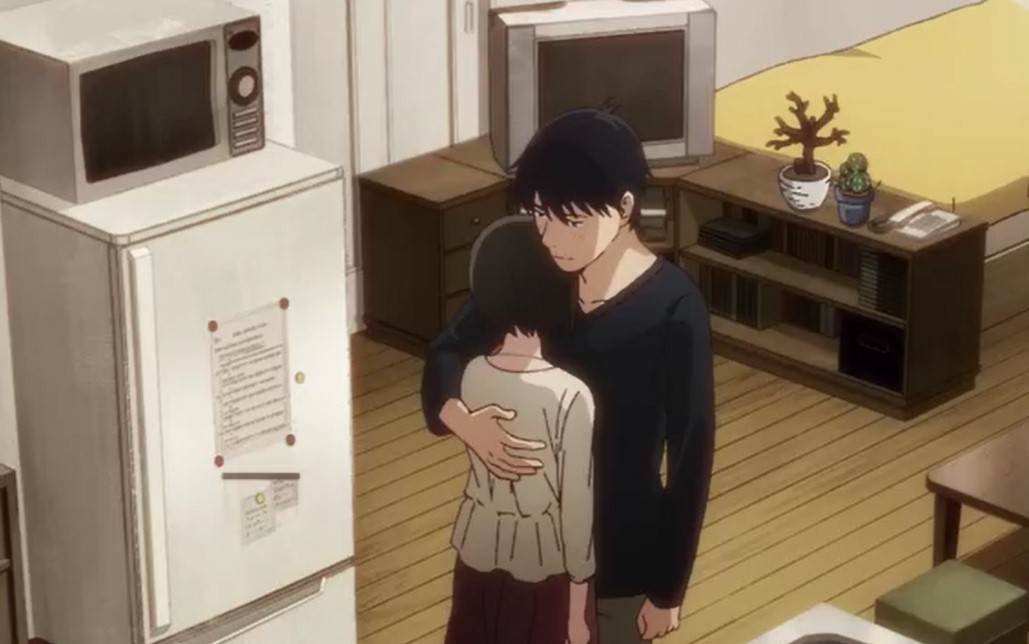 Previously on Sing Yesterday For Me Episode 10

Fukuda’s wife went to the kitchen with Uozumi she gives him back his necklace for him to gift it to Shinako as he didn’t give her any present.  After the party has ended they share their gifts, Fukuda whispered to Uozumi not to overthink it he must just give Shinako her gift. At Milk Hall, Haru’s friend told Haru that Kuma is facing family problems and he is going home to Kyushu.

Haru went to Uozumi’s place she waited for him to come back. Uozumi walks with Shinako home talking about New Year’s Eve and New Year when they reach Shinako’s place Uozumi finally gives her a necklace gift. Shinako opens the gift and she finds out that it is a moonstone necklace and she thanks him. Uozumi apologizes and told her that he bought it from his co-worker after he got dumped.

Shinako just smiled at him and tells him that she will keep it. Uozumi told her that it is his first time giving a girl gift and he will see her next year. Shginako replied that she has call-off going back to Kanazawa and suggested that they must greet the New Year together. Uozumi finds Haru sitting near his apartment door.  Haru wishes him a Merry Christmas.

Instead of wishing her back, Uozumi asked her what are you doing?. Haru gifted him a bag and hugs him telling him that she has finally got a chance to see him after noticing that Uozumi is not interested in her. Uozumi told her to get off him but he went inside with her to give her something to warm her. It is New Year, Uozumi went out for a dinner date with Shinako wishing each other Happy New Year.

They both went to Shinako’s home to share a cup of coffee. Uozumi breaks a cup out of being nervous. Shinako and  Uozumi think that they are wrong but they both wanted to move on slowly because of Haru. Uozumi hugs her, touches her face, and told her not to take it slowly then he went home.

Sing Yesterday For Me Episode 11 Preview