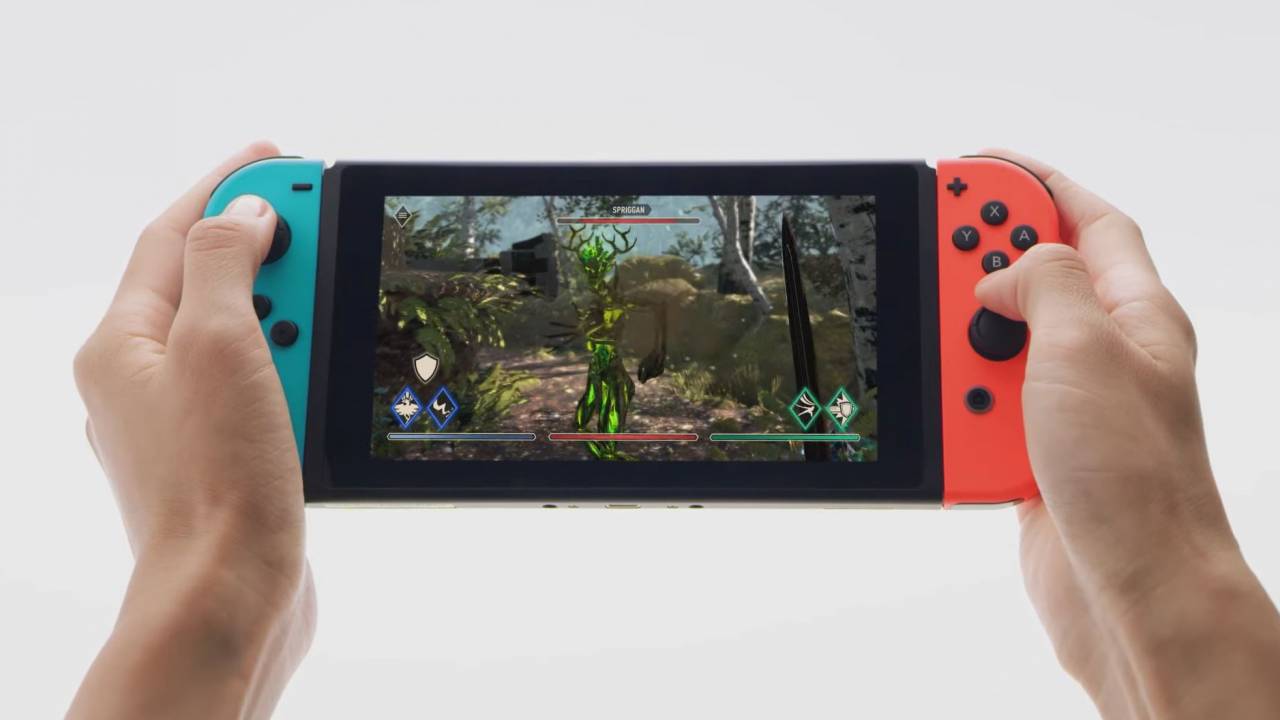 The Elder Scrolls Blades is a mobile game that was revealed by Bethesda. Now, this game is making its way to Nintendo Switch this fall, and you can call it Switchblades because the developers called it by this name themselves on Bethesda E3 2019 presentation. Moreover, this game will have full cross-play and cross-progression support back and forth with the game on iOS and Android, which means that you won’t lose your treasures and other important things. This game will be free on Switch and will be coming to Switch this fall.

This game can be played with motion controls or standard physical Switch inputs, both in handheld mode and on TV. This wasn’t that surprising because the developers have previously indicated that Blades might be coming to other platforms after its launch on mobile. Also, if you have started playing Blades early, you will be getting special rewards for logging in during E3 week.

For those who don’t know, Elder Scrolls Blades is a first-person dungeon crawling of the Elder Scrolls series. It has a lot of mobile game mechanic that is mostly found in a mobile game building a city etc. This might sound like a good game for a smartphone but it at its fair share of controversies which was the timers in the game and the game had many timers in it. But, Bethesda heard their community and changed it since it arrived. It is a good game for killing time, and it always feels good to slay skeletons and other familiar NPC enemies.