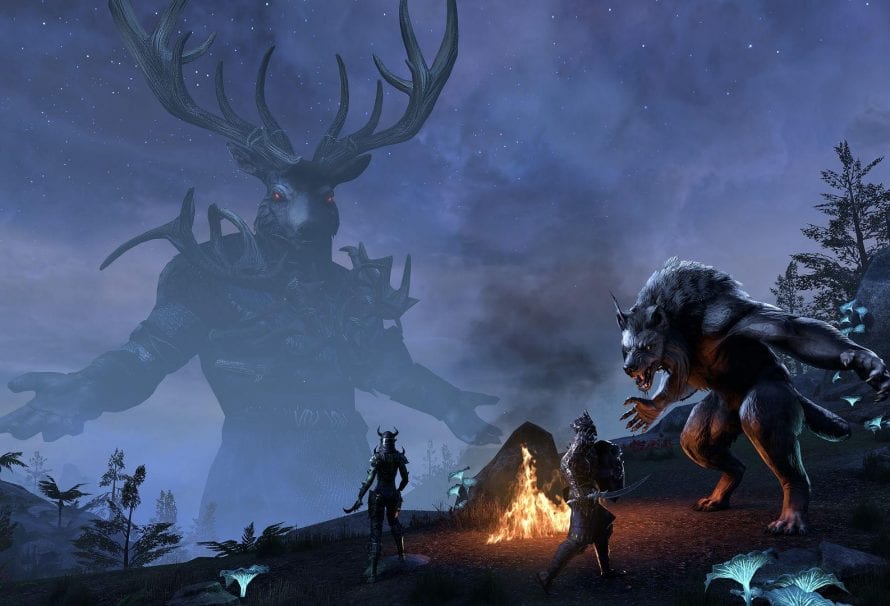 Dragons didn’t dominate Bethesda’s E3 2019 as many had expected. Along with Elsweyr DLC, Bethesda released a new cinematic trailer in which they showed a very intense battle between a ferocious dragon and a group of adventures. Naturally, the fans were very excited to see the trailer. The new DLC brings a new class, which is the Necromancer. While playing with this class, the players will be able to raise an army of the dead to do their bidding.

The DLC is a part of a larger set of offerings called the Season of the Dragon. Earlier this year, we got Wrathstone, which was the first piece and gave the players a new dungeon to explore. The second one is Elsewyr. This will add new story quests and dragons. There are two more pieces of DLC which will be released later this year. These two DLCs will most likely provide the players with more story content and dungeons to explore.

The Elder Scrolls Online: Elsweyr, as a standalone upgrade. It is priced at $40 USD / $57 AUD / £31 GBP. It is always appreciated when the developers try to keep the game alive and hopefully, the next two DLCs will also be good. It’s just wishful thinking at this time but, I hope that Bethesda won’t disappoint us.