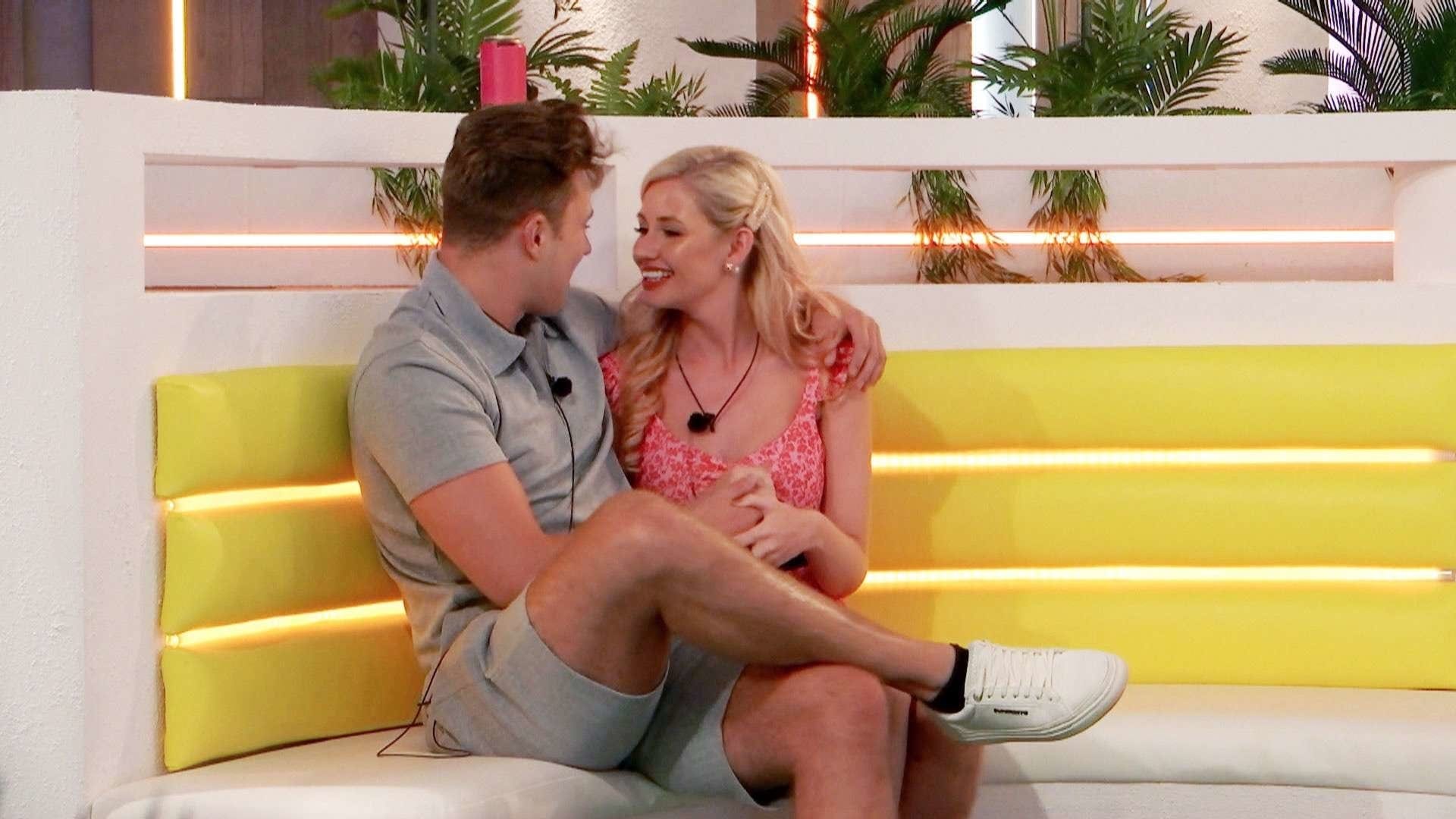 In this post, we are going to discuss Love Island season 5 episode 12 update, streaming details, and spoilers. While the fans are waiting for the eleventh episode, which is just an hour away, we are here to provide you the release and streaming details of the next day episode. The main intention is to provide all the available details to fans so that they do not have to make much effort for it.

The show is now eleven episodes deep, and the twelfth episode will be released tomorrow. The twelfth episode of Love Island season 5 is projected to release on 14 June 2019. The show is broadcasted on ITV2 channel in the UK, at 9 PM on weekdays. The next episode is titled ‘Episode 11.’ The reason behind the title is the Unseen Bits episode, which will keep up the lag of episode titles and actual numbers.

UK viewers can also watch the show online on the ITV Hub, which provides live streaming for each of the Love Island episodes. If you miss to watch the show on TV, as well as to stream online, you do not have to worry. ITV Hub provides all the broadcasted episodes of Love Island to be streamed anytime so that you can watch any episode at the convenience of your time.