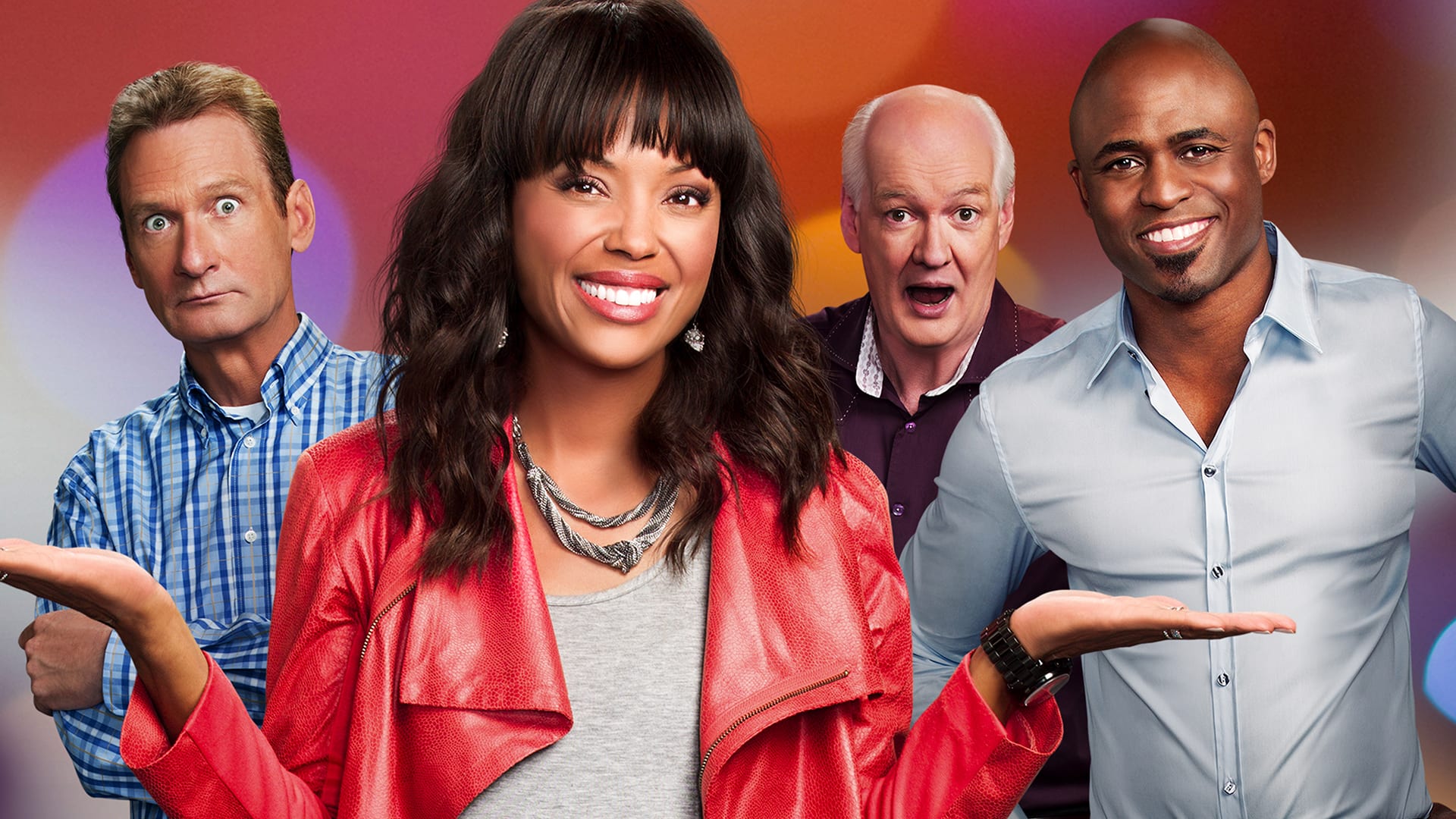 In this post, we are going to talk about Whose Line Is It Anyway? Season 15 episode 1 release details, where to watch, and spoilers. The show has a huge fan base, as the show manages to bring a huge smile on the viewers’ face. It is like a boon after a hectic day for the viewers, as all the family members either have dinner or have after dinner period while the show broadcasts.

It is a family show, and most importantly, it is a comedy show. Therefore, the fans have been waiting for the show to return, and it is finally coming back. The show includes several known comedy artists such as Wayne Brady, Colin Mochrie, Ryan Stiles, and Drew Carey from The Drew Carey Show. That is another reason why the show is such a hit that it has completed fourteen seasons.

The show can be watched online if you miss the television broadcast, as The CW app and website provide streaming for all the CW shows. Additionally, there are many streaming service providers like Hulu, DirecTV Now, and Roku to watch Whose Line Is It Anyway? on The CW channel at the discussed time.

The first episode will have Charles Esten as a guest. Not just Charles, we will have TV host Chris Hardwick accompanying him, as the episode title also suggests. The guests will be entertained by the crew of the show, which would be funny for all the viewers as well. So do not forget to tune in to The CW at 9 PM tomorrow!