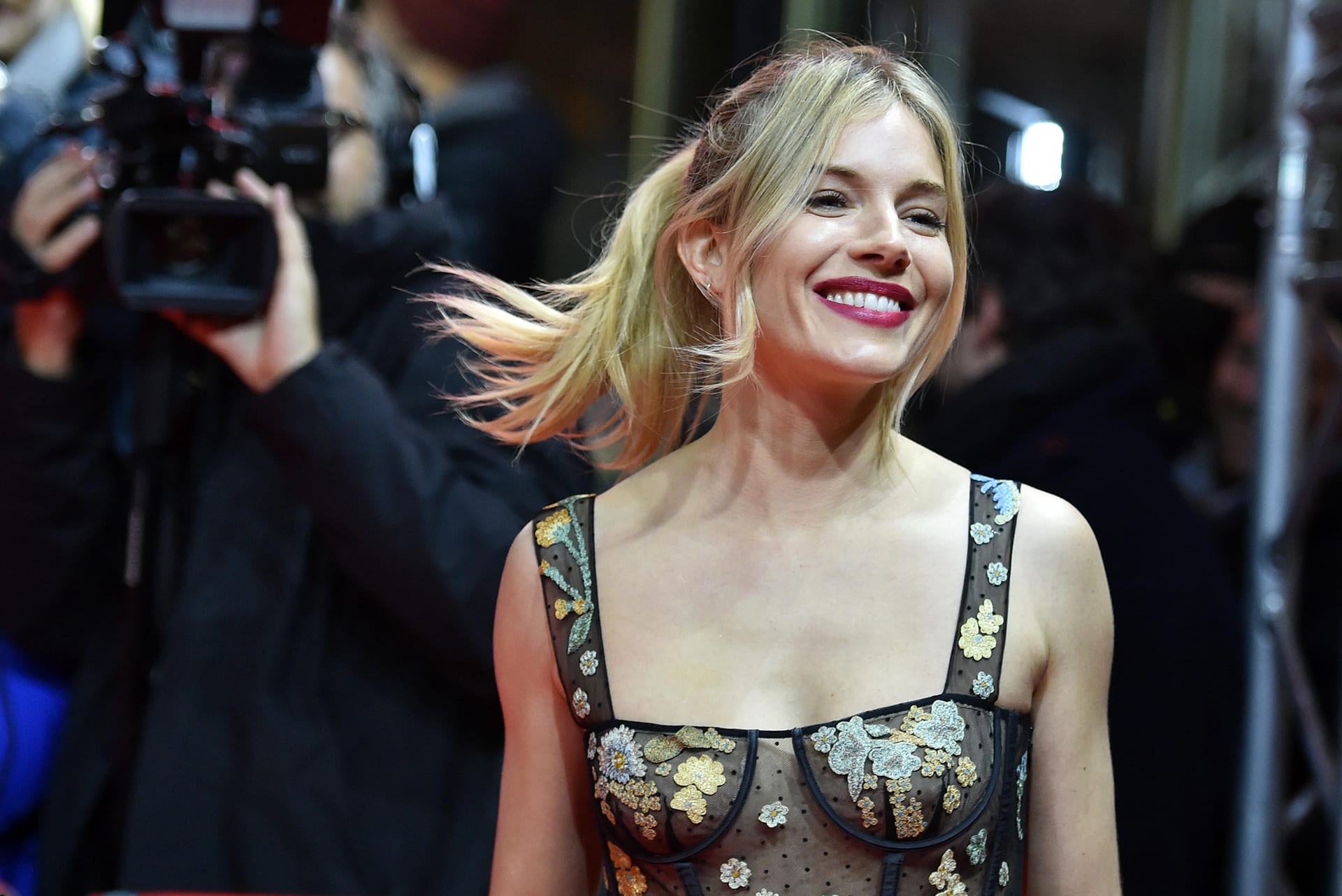 Being a Hollywood actor is not always the fun part as it seems. The life of a celebrity as flashy as it looks can be very hard, of course, there are pros and cons for everything and the life of a celebrity has its cons as well. There is the continuous interest of others on their private lives and the social sacrifice that they have to make and dodging the paparazzi all the time can make one lose their mind anytime. Then there are these instances of harassment and exploitations. Recently, Sienna Miller revealed that the type of misconduct she faced in her career. We gathered all the latest updates and information, so here is everything you need to know.

Let us start with a little background check, Sienna Miller is a British-American actress and some of her projects include Layer Cake (2004), Alfie (2004), Factory Girl (2006) and Stardust (2007). She gained mainstream attention from her role in G.I. Joe: The Rise of Cobra and was praised for her performance in The Girl which also helped her land on the nominations for BAFTA Television Award for Best Actress and a Golden Globe Award for Best Actress.

In the recent interview, she said that #MeToo movement was really essential at the point and she did escape any kinds of sexual harassments as she said she never experienced any behaviors of those sorts in the film industry.

But, she was harassed in a different way. She revealed that She had been screamed at and she had been undervalued and underpaid but, never she had been involved in any situation, where the opposite one crossed ‘that’ line. She had worked on some Harvey Weinstein film but luckily she escaped any sexual misconduct.

She also revealed that since the #MeToo and Time’s Up, her value has increased and she is now receiving a respected paycheck. She said she had been paid more than even in her life for a recent film that she took part in.