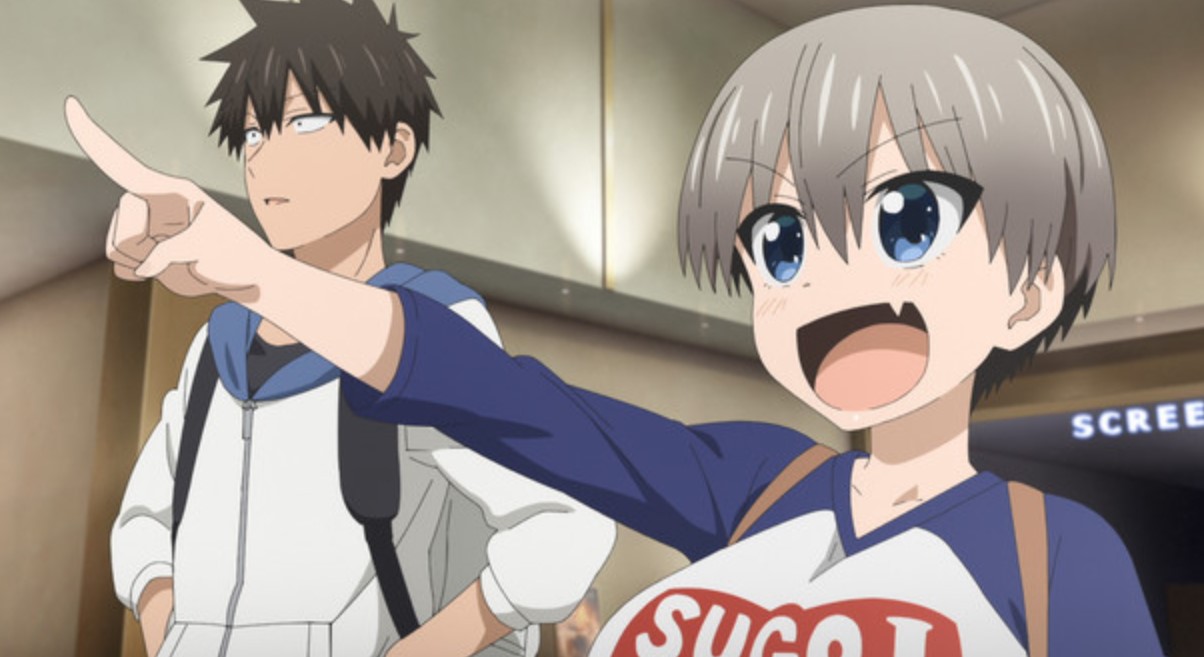 Uzaki Chan Wants to Hang Out is a Japanese manga series that has been serialized online via the Niconico Seiga website. It is a part of the Dra Dra Sharp brand since December 2017. The series has been collected in four tankōbon volumes by Fujimi Shobo. An anime television series adaptation by ENGI is scheduled to premiere in July.

This week’s post will be focusing on Uzaki Chan Wants to Hang Out Episode 1 preview, and summary. The fans of slice-of-life comedy are sure to enjoy this new odd couple tale about misadventures in a college setting. 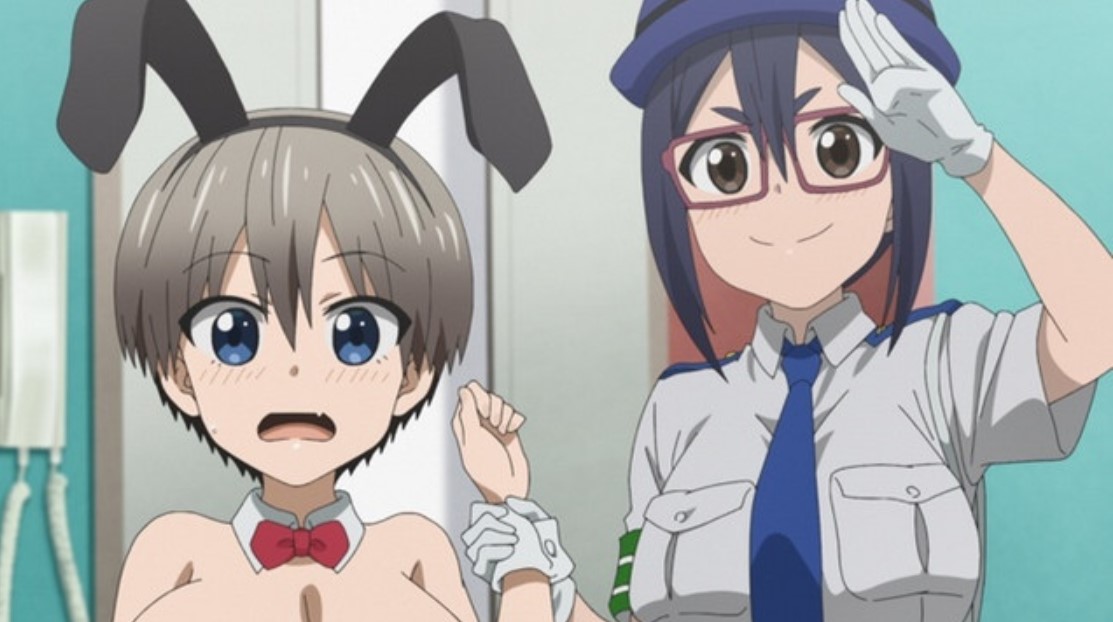 Sakurai Shinichi’s has one wish is for a little peace and quiet while Uzaki Hana–his boisterous, well-endowed underclassman–has other plans. All she wants is to hang out and poke fun at him with the help of her chipper charm and peppy persistence, this might just be the start of a beautiful relationship.

This story follows Shinichi Sakurai who is a fit and grumpy-faced doing his third year in college. He is a student who wants to spend his free time alone. He met with a funny girl full of life and energy the 2nd year student and very buxom student Hana Uzaki. Who won’t allow him just to spend his time alone? She constantly pestering him and teasing him until Shinichi is forced to hang out with her.

When time goes by he gradually starts enjoying his time with her to the point that, even with all their bickering, they’re almost always seen together. Uzaki Hana is the leading character with Sakurai Shinich and other characters like Ami Asai, Itsuhito Sakaki, The Master, and Tsuki Uzaki.