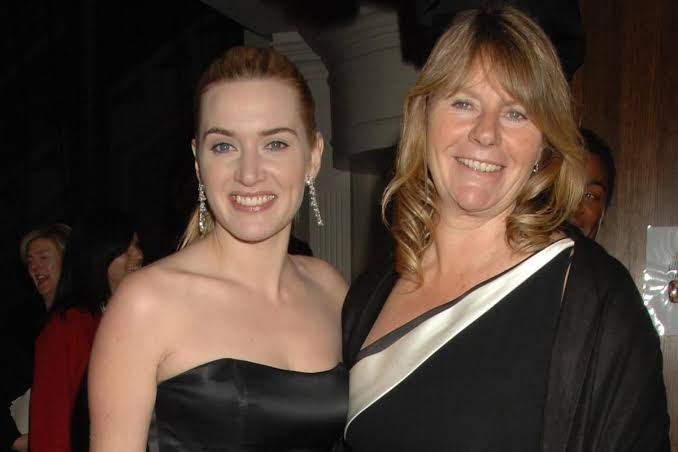 On the latest episode of BBC’s “Who Do You Think You Are?” Kate Winslet delved into her ancestral past, and the actress was happy to discover that her ancestors came from the poorest of the poor backgrounds. Two years ago, the Oscar winners mother Sally referenced some patchy facts about her Scandinavian roots.

Winslet had spoken bout her looks saying that when she was a little girl, her white-blonde hair let people assume that she was Scandinavian. As decades passed by, Winslet says her mother vague referenced that the family would potentially be Swedish. This and urged by her mother, Kate was prompted to approach “Who Do You Think You Are?” Sally passed away from Ovarian Cancer in 2017, and Kate subsequently approached the BBC1 program for help. As the program uncovered her full story earlier this year, the episode was filmed.

BBC’s “Who Do You Think You Are?” is a genealogy show that traces roots and backstories of people. Although Kate Winslet is born and bred in Berkshire, she’s always but felt she had something else in herself. The episode that is unaired comes out next month.

Kate broke down on Television as she learned that she has descended from agricultural slave laborers in 19th-century Sweden. Kate’s great-great-great-great-grandfather was named Anders Jonsson, and his wife was Anna. They were starving slaves in the Sweden of 1800s

Anders was a stable groom who spent his life in abject poverty. Anders often stole potatoes and beehives to feed mouths and was sentenced to 35 lashes in one of the events that eventually resulted in the death of their 3-year-old-child.

Upon this discovery, Kate, in an interview, said that she was sobbing her heart out at this point because wife couldn’t even produce milk for their baby because she was starving. Anders had to stand in front of the local church to be ridiculed by everyone. Eventually, he died in prison of typhoid before his appeal was heard.

Kate was happy to discover that she didn’t come from a wealthy background because that appealed to her family’s sense of humility. She deeply missed her mum in this discovery, saying that she would have loved to come on WDYTYA.