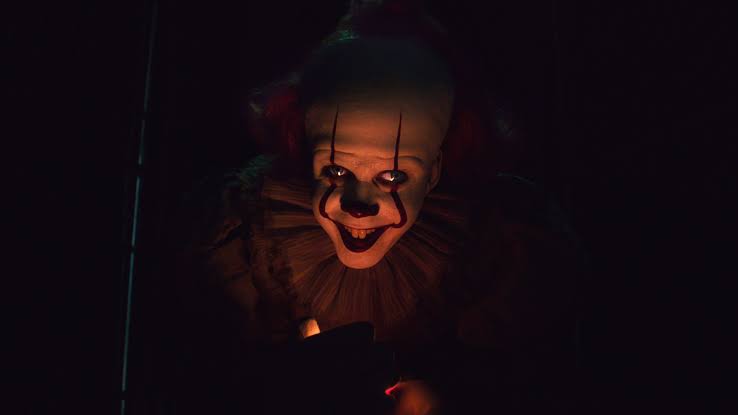 The second and the last final trailer for It: Chapter Two is finally here. And as we’d have expected it, it is a chiller!

It was back in May of 2019, that the first look of the highly anticipated, 2017’s It sequel was teased. The movie has a special place in the annals of horror history for it became the highest-grossing horror film of all time. It’s been more than long that we had to wait for 2017’s horror sequel. Yet we are thankful for the movie somehow made it before we lost out cool. It: Chapter Two will continues with the second half of Stephen King’s 1986 novel by the same name. Pennywise, played by Bill Skarsgård is a shape-changer, often it masks the face of a dancing clown Pennywise.

The scary ass clown Pennywise is awake and back from the gutter, he awaits to scar your children forever. He’s almost here for revenge. He did fall back into the gutter, his original abode. But we guess Derry, Maine won’t be too ecstatic to see the gutter clown for he has returned to terrorize the city, after 27 odd years!

We meet The Losers’ Club, again, they are all 27 years older. Almost all of them have made it outside of Derry, but remember their pact? They promised to return should Pennywise climb out of the gutter ever again. So to finish off some old business, the club will reunite.

Mike Hanlon, (member The Losers’ Club), played as an adult by Isaiah Mustafa, stayed back in Derry to watch out for Pennywise. So there’s a lot of flashbacks, scarred childhood memories and all that happened to them when they were kids. Mike says something happens to you when you leave this town. The farther you move away, the hazier it all gets, in the trailer.

Andy Muschietti’s sequel to his 2017 film is out on September 6.