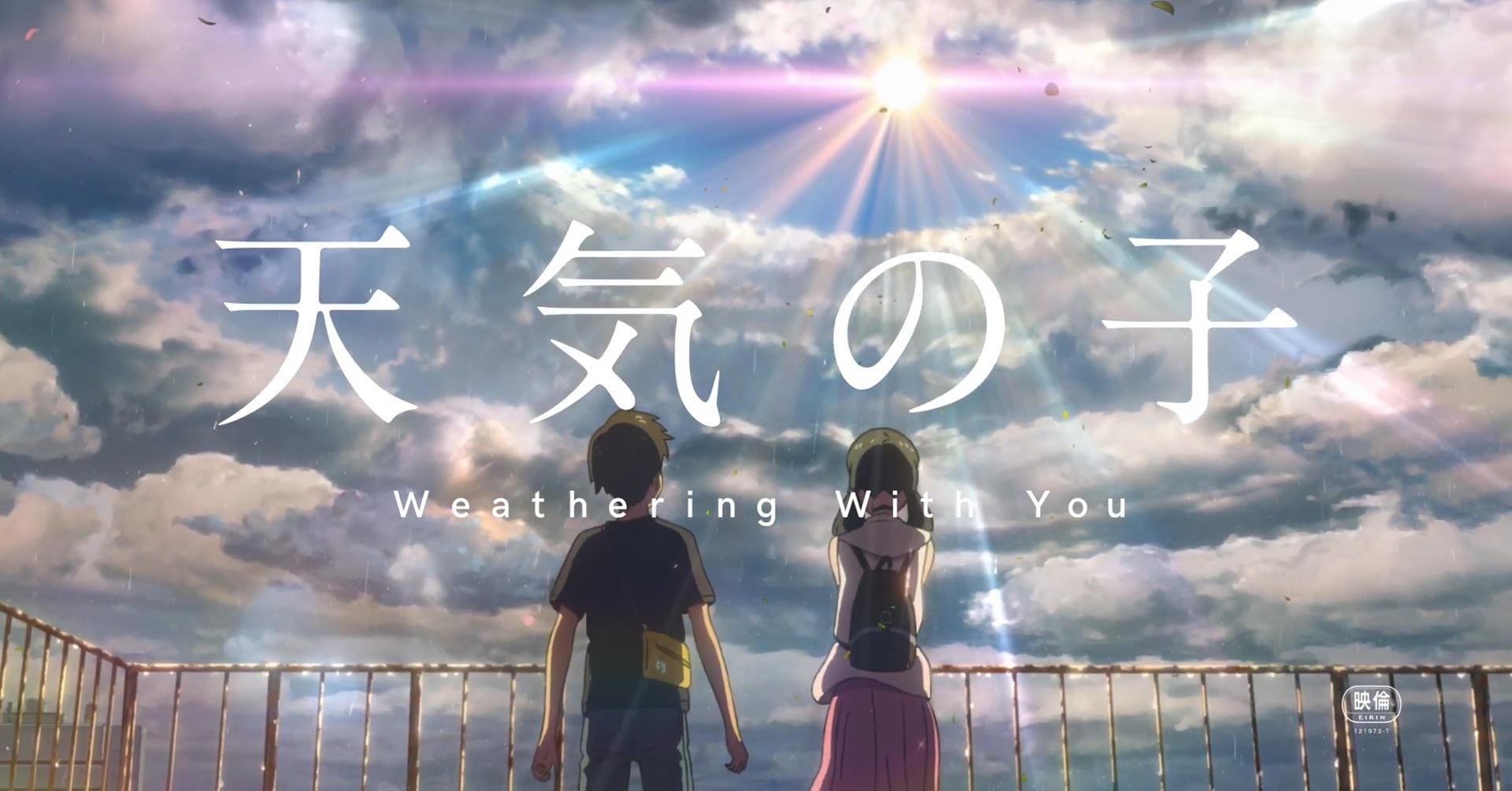 Weathering With You is another Makoto Shinkai movie. The movie was recently released in Japan. The movie came out in Japan on July 19, 2019, at 9.a.m by Toho. It came out on 448 screens in 359 theaters across the country. The theaters in Shinjuku(Tokyo) and Umeda (Osaka) premiered the movie on midnight, July 18. The movie has been confirmed for a worldwide release. So, for the releases have been decided for 140 countries in North America, Asia, Europe, and South America. This actually exceeds the 130 for Your Name.

When Will Weathering With You Release Online / Digitally?

The story of the movie follows Hodaka Morishima. Hodaka is a high school freshman, but, he leaves his home on an isolated island and moves to Tokyo. But, he immediately becomes broke. He lives his days in isolation, but, he finally gets a job as a writer to an occult magazine. After he starts working, the weather gets rainier with each passing day. Then one day, Hodaka meets a young girl named Hina Amano.

Hina and her younger brother live together due to some reasons, but they have a cheerful and good life. Hina Amano actually possesses a brilliant ability which allows her to stop the rain and clear the sky.