The new film, Weird: The AI Yankovic Story, release date is revealed. Undoubtedly, the film will be a delight to watch for Harry-Potter fame, Daniel Radcliffe’s fans, and the world. Nobody can doubt the acting skills of this talented star, and now he is coming up with something different. Guess what! The release date is announced with a wonderful poster. The film stars Daniel Radcliffe in the lead role of Al Yankovic. Directed by Eric Appel, it seems that the film will break many records.

Like most films nowadays, the film will get its release on the streaming platform. With the emergence of numerous streaming platforms, the creators and the audience has changed their definition of cinema. Why would you want to go to theaters when the cinema is accessible by your hands? Along with being the main subject of the film, Yankovic was involved as a writer and producer of the film.

What is this Movie About?

Also, in one of the interviews, Appel shared a funny incident where Yankovic made him sit with him and narrated his life story. Further, he said that he could not believe any of that but immediately knew that they had to make a movie on it. Weird: The AI Yankovic Story release date is here, and the poster has made it difficult for us to wait for the film. 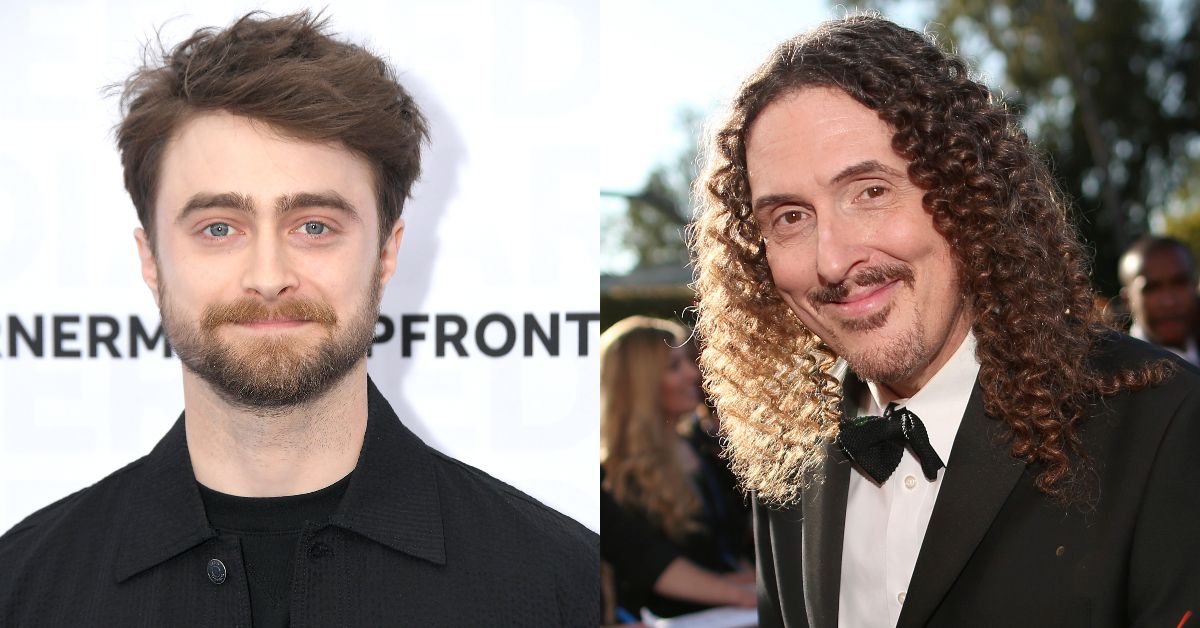 Roku shared the teaser trailer of the film earlier this year. The trailer features Yankovic’s 1985 Madonna parody, “Like A Surgeon.” In addition, in May, Z2 Comics announced a new “Weird Al” Yankovic graphic novel. Looking at the trailer, one thing is sure Danielle will nail the role. We are sure that the film will mark the excellent film of his life.

As far as starring is concerned, Daniel thinks that he was approached for the role because of his appearance on The Graham Norton Show. The actor sang “The Elements” there. He added that he thinks Al saw the clip and was like, ‘This guy maybe gets it.’ Weird: The AI Yankovic Story release date is November 4, 2022, and it will premiere on Roku. Get ready for this satirical biographical drama.

Who Is “Weird Al” Yankovic?

With the Weird: The AI Yankovic Story release date approaching us, every fan is getting attached to more of the Weird Al story. Well, his full name is Alfred Matthew “Weird Al” Yankovic. He is an American singer, musician, and actor. The singer rose to prominence with his humorous songs. Undoubtedly, his songs make light of pop culture and parody specific songs by contemporary musical acts. This talented musician is loved by many, and people love his attitude. He started his career in 1976 and entertaining the audience ever since.