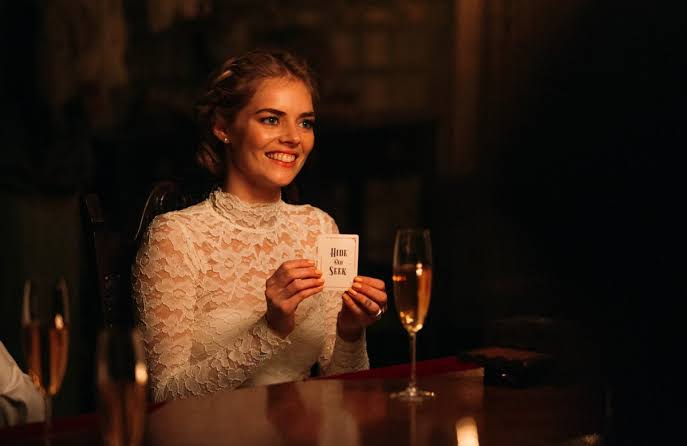 The most exciting venture for 2019 is “Ready or Not” by Fox Searchlight Pictures. It is both comical and a thriller. The principal cast of the movie includes Andie MacDowell, Adam Brody, and Samara Weaving. It is the story of rich people with old customs. The family of Le Domas has some dictatorial traditions that the whole clan has to hunt down their future daughter-in-law with crossbows. All of this happens, before she can join the family of lunatics.

Ready or Not: Official Trailer

As you may have seen in the newly released red trailer for Ready or Not, things have taken an ugly turn for the young heroine: the bride. She marries into this coveted family only to learn so the most bizarre secrets that one does on their wedding day. She’s told before she can join the family, she just has to play a little game. And it’s just something that they do when someone new joins the family. Her husband papers reassuring as hell and the game starts.

The official synopsis for the movie released by Fox Searchlight calls the movie a journey of the young bride (Samara Weaving). She is joined by her new husband’s (Mark O’Brien) who belongs to a rich and an eccentric family of (Adam Brody, Henry Czerny, Andie MacDowell). Before the bride becomes a part of the family, there’s a tradition that she has to honor. This tradition quickly turns into — a lethal game with everyone fighting for their survival.

Ready or Not has piqued the audience interests so far, if you may know it becomes the second collab between Matt Bettinelli-Olpin and Tyler Gillett. They previously did “Rosemary’s Baby” and “Devil’s Due.” Fox Searchlight will release Ready or Not in cinemas on August 23, 2019.