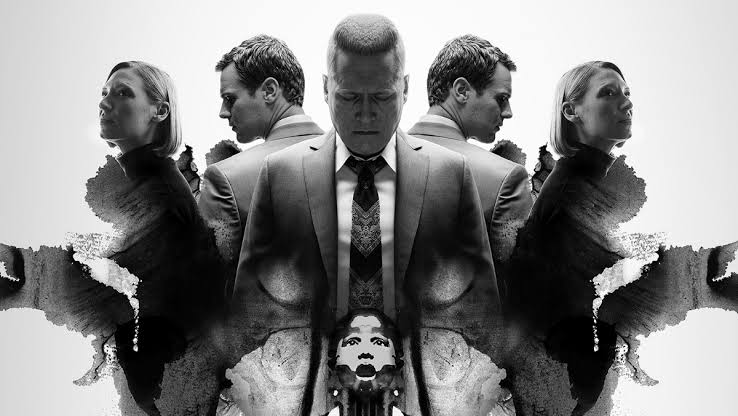 Mindhunter is coming back with another season, and therefore we will be able to see more adventures of the two agents. The show is based on a book named Mind Hunter: Inside the FBI’s Elite Serial Crime Unit authored by former special agent John Douglas and Mark Olshaker. While the first season was appreciated by fans, the second season is supposed to release on 16 August. Hence, we are here with the index of Mindhunter season 2 with episode titles, streaming details, and updates.

The show is mainly about the two special agents who are usually involved in several situations where they deal with extreme pressure while completing their tasks. They complete their work in a new way where they visit sociopathic mind, to solve different cases.

Index of Mindhunter Season 2: With Streaming Details And Episode Titles

The show is a Netflix original series, and it will be released on Netflix. Thus, it is a Netflix exclusive show, and you would not be able to stream it elsewhere. We would strongly recommend that you should stream the show only on Netflix and avoid all the illegal ways to stream or download the show. Take a look at the trailer below!