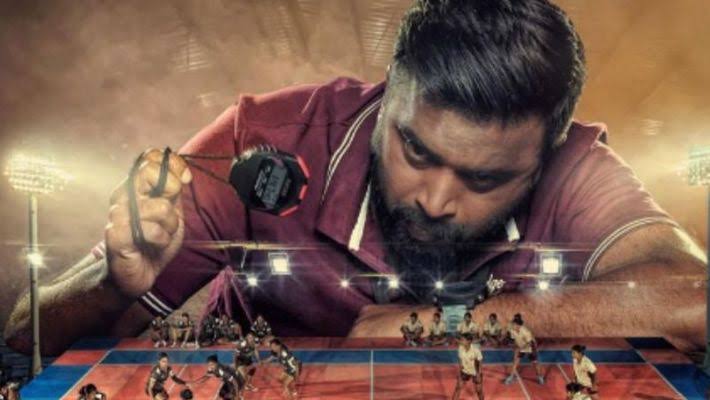 Kennedy Club is an upcoming Tamil film based on sports, and fans are waiting for it. While all the fans are waiting to see the film as soon as possible, another delay has come out, and the reason is unknown. The film has been pushed to 22 August 2019, which was 15 August 2019 before. Therefore, the viewers will have to wait for another week to see Suseenthiran’s upcoming sports film.

While the reason is unknown, it looks like it might be because they want to avoid clashing with two other big films, including Comali and Oh Baby. We do not claim that it is the reason, but it would surely be one of the reasons if there were many reasons! The tweet below also confirms that the release is delayed by a week!

The film is based on the life of coach Selvam and Nallu Saamy ayya (father of Suseenthiran, a Kabaddi player and founder of Vennila Kabaddi Kuzhu). The film was shot in several parts of India including Erode, Madurai, Salem, Kanyakumari and Coimbatore, Ahmedabad, Punjab, Haryana, in parts of Maharashtra such as Mumbai, while Isapur was the grand location where they shot with 25000 audiences.

The film rights are already sold in China for 2 crores, but the update in China is not yet known. We will update you with further details, so keep checking OtakuKart for more details.