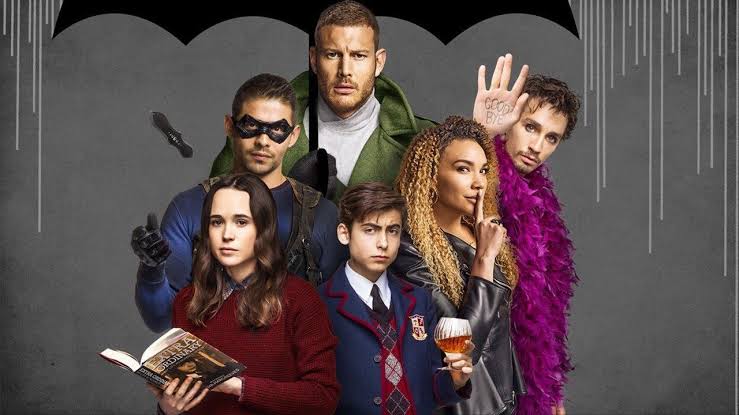 The Umbrella Academy fans are waiting for more details on sequel series since February 2019, as the show gave them a cliffhanger ending for the first season. Therefore, they could not ask for anything more but another season. While we already know that the show has been given another series order by Netflix, the fans are searching for when and what is supposed to happen in the next season.

Well, the second season is well-kept under the wraps, but believe me, there has not been much about the next season to talk about. The next season has no big announcements, apart from its production and shooting to start in Summer this year in Toronto. While we know that the first season aired on February 2019, the next season is nowhere near to be seen.

When Will The Umbrella Academy Season 2 Release?

The next season could release in the first quarter if the shooting and post-production schedule completes work by the end of 2019. The first season ended with all the Umbrella Academy kids time traveling in the past, and we do not know where they went, and in which year did they go. Therefore, the next season will reveal all the unknown truths about their travel, with more details on the deaths which concerned us all, whether it was Hargreaves, Pogo, or Cha-Cha. We know that they are dead, but time travel has the potential to bring them back to life.

Cast of The Umbrella Academy Season 2

Apart from the mentioned cast, we might see some supportive and recurring characters returning. The first season had 10 episodes, and we also expect a similar number of episodes in the second season!