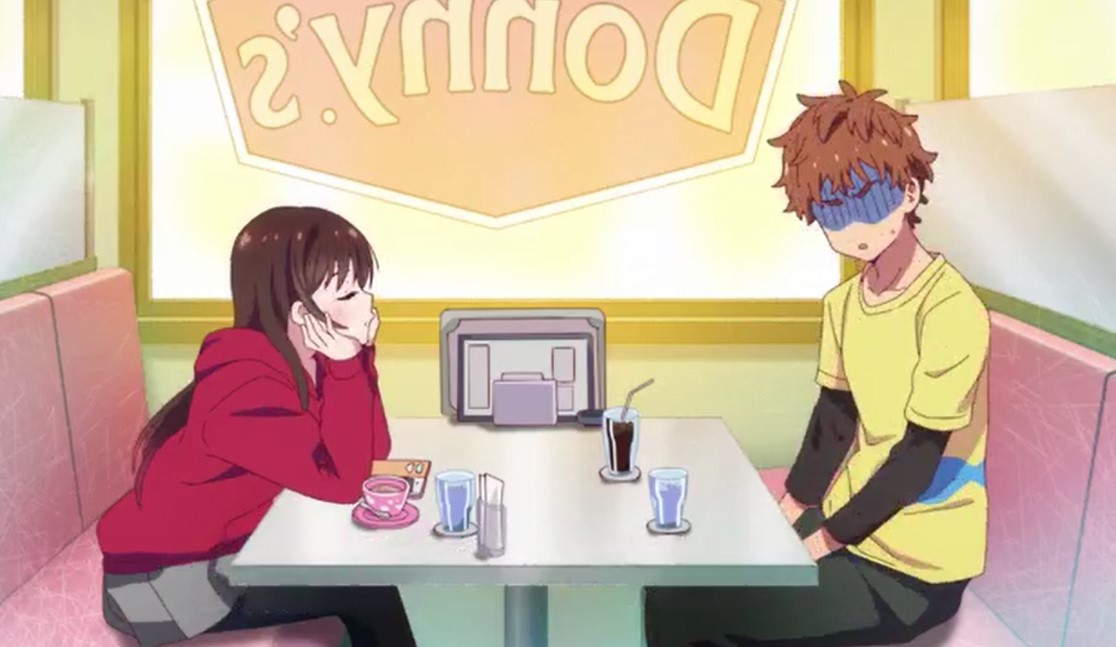 Today we will be looking at the appearance of the threat that wants to uncover the truth behind Kazuya and Mizuhara’s relationship. Kazuya Kinoshita has broken up with his girlfriend Mami Nanami after dating for almost a month. He came up with a method of dating a girl he uses an online app to rent a girlfriend named Chizuru Mizuhara. Chizuru is a beautiful and attractive girl because of her appearance is perfect. That was about Kazuya’s past now take a look below.

Ruka confronts Kazuya telling him to admit that he is a fake boyfriend to Mizuhara. Kazuya tries to convince Ruka to believe him that they are dating. Ruka runs away and told him that she doesn’t believe him and Kazuya chases her. While chasing they trip and fall and Kazuya’s hand touches Ruka’s chest. Kazuya apologizes and told Ruka that he will do anything she must not tell anyone about his secret.

In this post, we are going to talk about Rent-a-Girlfriend Episode 8 update, preview, and a recap of the last episode.  Ruka wants to win over Kazuya since she has noticed that Kazuya can take care of a girl. Kazuya treats Mizuhara so well just like she is his real girlfriend and Ruka wants to take over. For you to understand these Anime take a look below.

Rent-a-Girlfriend Episode 8 will be released on Saturday,  29 August 2020, at 1:25 AM JST. The new episode of Rent a Girlfriend is released every Saturday. Let’s take a look at the recap and preview below to understand what this Anime is all about. 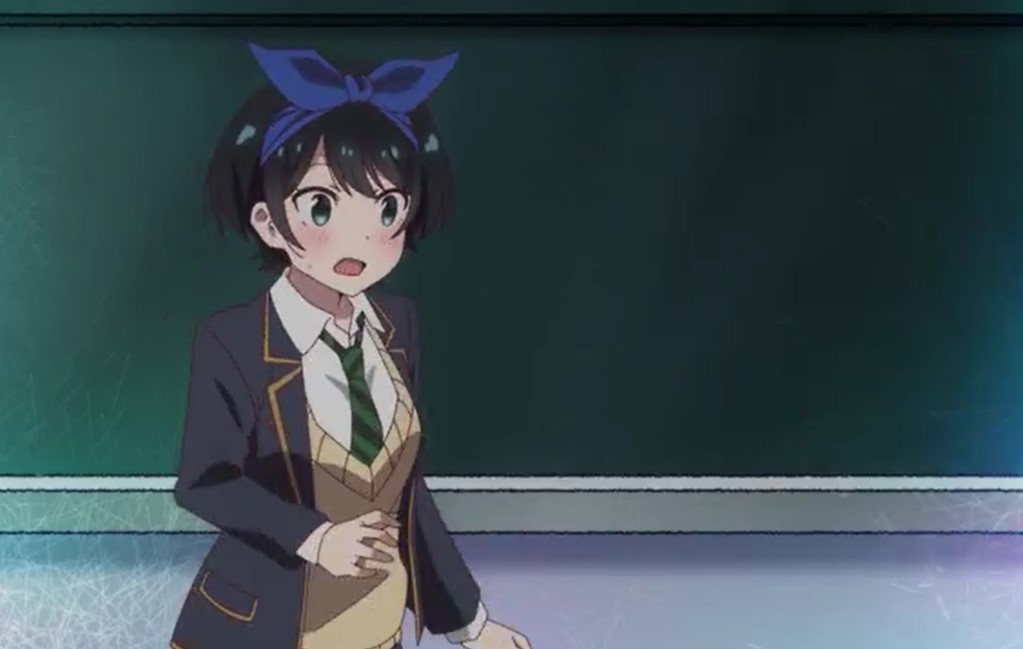 Ruka told Kazuya that she is a rental and Kazuya met with Mizuhara and explained everything. Mizuhara said that Ruka finds out that she is a rental because she searched for her on the internet. The next day at school Kazuya text Kuri to discuss his girlfriend Ruka. Kazuya waited for Kuri at the school entrance and Ruka shows up he talks with her and Kazuya spots Kuri coming.

He ran away with Ruka so that Kuri won’t get angry seeing him with his girlfriend. Kuri follows Kazuya and he finds them hiding with Ruka inside the classroom, Kuri asks them what is happening. When Kazuya tries to explain Ruka said that she is breaking with Kuri for being his rental girlfriend. Kuri runs away from the class out of shame and Kazuya follows him but he did not find him.

Mizuhara asks Kazuya to talk with him in private she told him that he must not go out with her and she explained why. Kazuya told Ruka that it is not possible for him to date her and he doesn’t want to hurt the feeling of his friends. He told her that he likes Mizuhara. Ruka cries and she explained how she loves Kazuya. Mizuhara told Kazuya to go out with Ruka just for a trial and she will help him get his true lover.

For more updates about this Anime, they will be available next week after the new episode is released. About this week’s updates that is all we manage to get for you. All thanks to the youtube preview of the upcoming episode.