Popular TV chef Gino D’Acampo meets some of Italy’s bold female chefs in his most recent culinary show, Gino’s Italy: Like Mamma Used To Make, which airs on ITV. The last Gino presentation, “A Taste of Italy,” served as a major source of inspiration for this one. The chef will travel the whole length of the nation collecting recipes from Italian matriarchs and families. The recipe for classic Italian dishes like tortellini and steak fiorentina will be revealed to viewers. The programme pays tribute to both Italian ladies and the nation’s best cuisine.

From seeing my Nonna Flora prepare pizza to stirring seething pots of ragu in my mamma’s kitchen, Gino said: “I’ve made spaghetti vongole for my own family since I first made meatballs with my aunt Clara. Two generations of women have paved the way for my career as a chef; without their love of the cuisine they prepared for their families, I would not be where I am today.”

Where will Gino visit during his Show?

In the most recent season, Gino will travel throughout northern and southern Italy. Gino visited Torre Del Greco, his Napoli birthplace, in the first episode of the show. As Gino travels to the island of Procida in episode two, hidden treasures were also be highlighted in the programme. The small island’s reputation is arguably less well-known than those of its neighbours Capri and Ischia, but its cuisine culture more than makes up for this. He will also travel to Bologna and Arezzo throughout the course of the series.

Gennaro Sheffield D’Acampo (born Gennaro D’Acampo, 17 July 1976) is an Italian celebrity chef and media personality who is located in the UK. His television programmes and cookbooks are primarily food-related.

As a regular chef on the ITV programme This Morning, D’Acampo became well-known. Since then, he has hosted cooking shows including Gino’s Italian Escape, There’s No Taste Like Home, and Let’s Do Lunch. D’Acampo will host the next ITV revival series of Family Fortunes, it was confirmed in June 2020. 18 years after the previous show. In an Interview, Gino was asked the below-mentioned question!

You go to Sardinia’s “Blue Zone,” which is known for having the highest percentage of individuals who live to be 100. How do they manage it?

He answered: There are several hypotheses as to why or how they manage to live so long. For me, simplicity is the only viable option. They get up, have a balanced breakfast, go to work, and take long walks. They don’t follow elaborate diets since that is what life is all about.

One man I met was 105 years old, and he was amazing! It helped me realize that sometimes what we consider to be significant isn’t. Enjoying life, eating properly, and not working too hard are the keys to success. I do my best to maintain a healthy work-life balance by working for six months, then taking a break for six months to travel. That’s a fairly nice way to live, in my opinion. 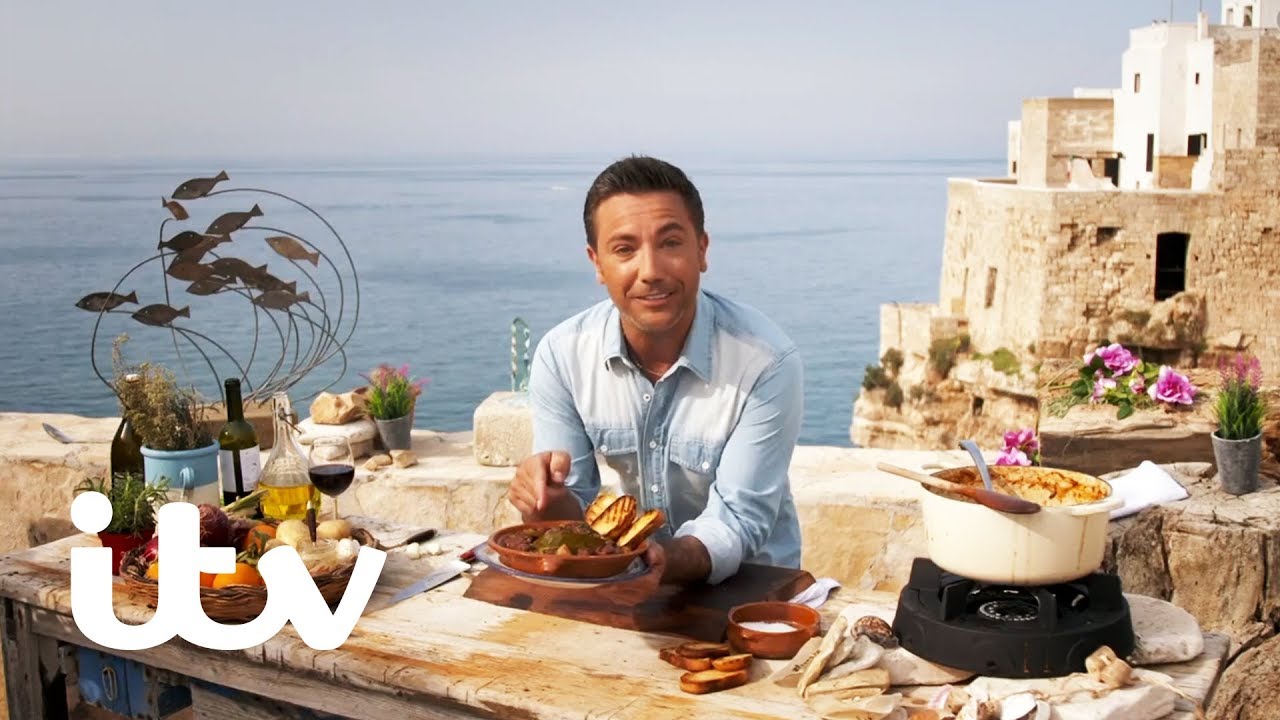 What happens in Gino’s Italy: Like Mamma used to make

When Gino reunites with his aunts Lina and Rita and niece Martina at the beginning of Gino’s Italy: Like Mamma Used To Make, he is understandably mortified when they bring out family photo albums with pictures of a nude infant Gino! But when it comes time to get to work, Gino steps in as sous chef as his aunts run the kitchen and prepare his favorite meal, Pasta alla Genovese.

In addition, Gino stops by the pizza joint he used to love as a kid and picks up some succulent mussels from the harbor before preparing mussels with linguine, his Mamma’s special Sunday night recipe. “It’s the finest,” Gino beams. I like spending time with my Italian family so much. I am really excited for you to see it!” 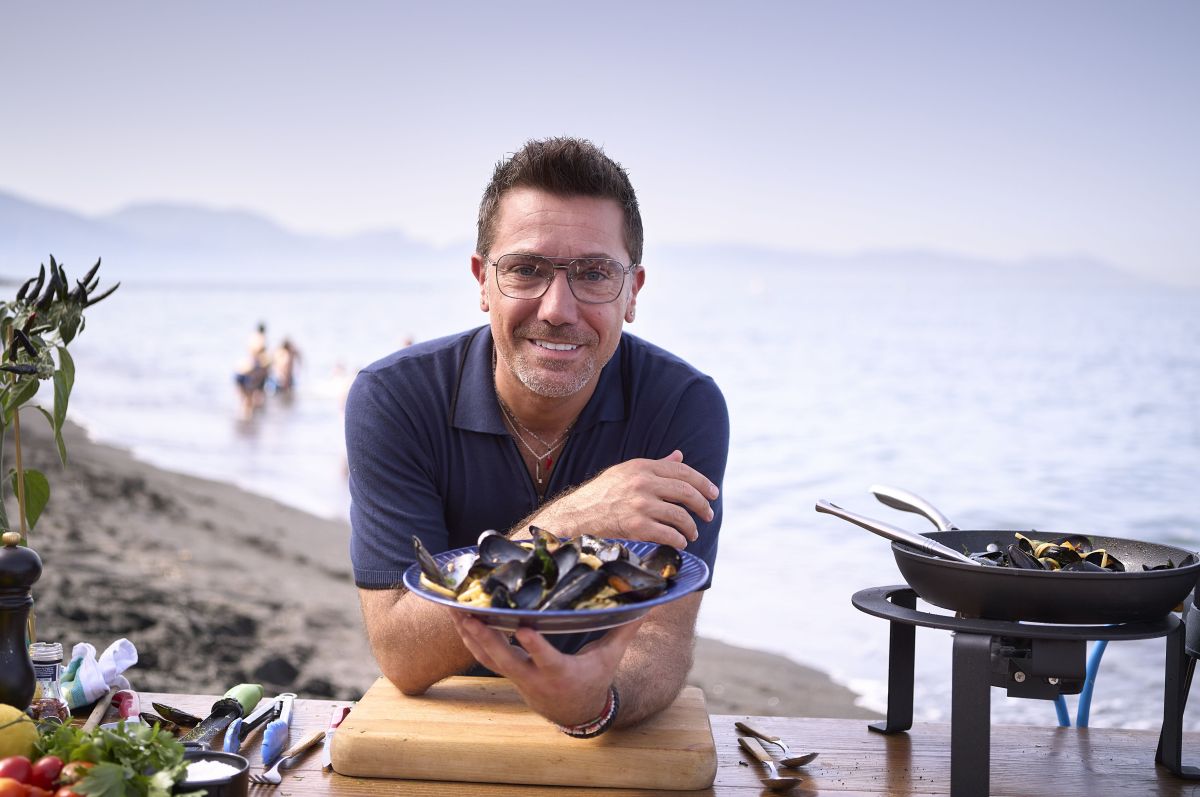 First, it can be watched while its premiered on the Television channel ITV. After it has been shown live on television, it will be accessible to watch on the channel’s catch-up service ITVHub.