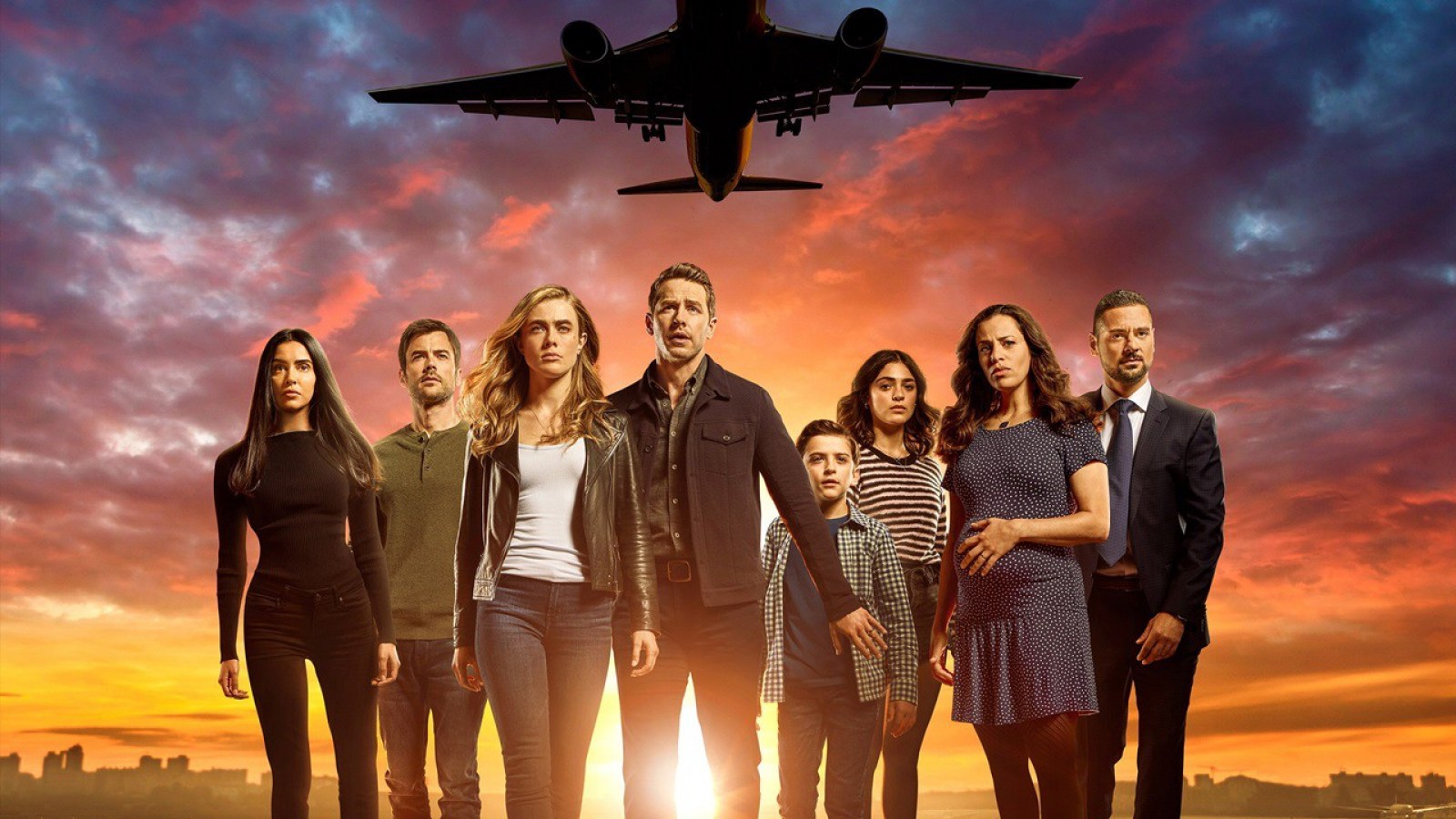 After completing season 2, Manifest’s fans have been searching the internet for anything that could give them clues on what lies ahead in the story. Season 2’s explosive ending and the groundbreaking revelation of ‘Tailfin’ has got everyone pretty hyped up for the next part.

Now that the showrunner has revealed all the key points of season 3, we have compiled all the information that you must know.

The story of Maniseft revolves around the crew and passengers of Montego Air Flight 828 that was supposed to reach New York City. However, things where never the same when severe turbulence hit them. After they landed, NSA director Robert Vance informed them that five and a half years have passed while they were on Flight 828, and they were already declared dead to the world. 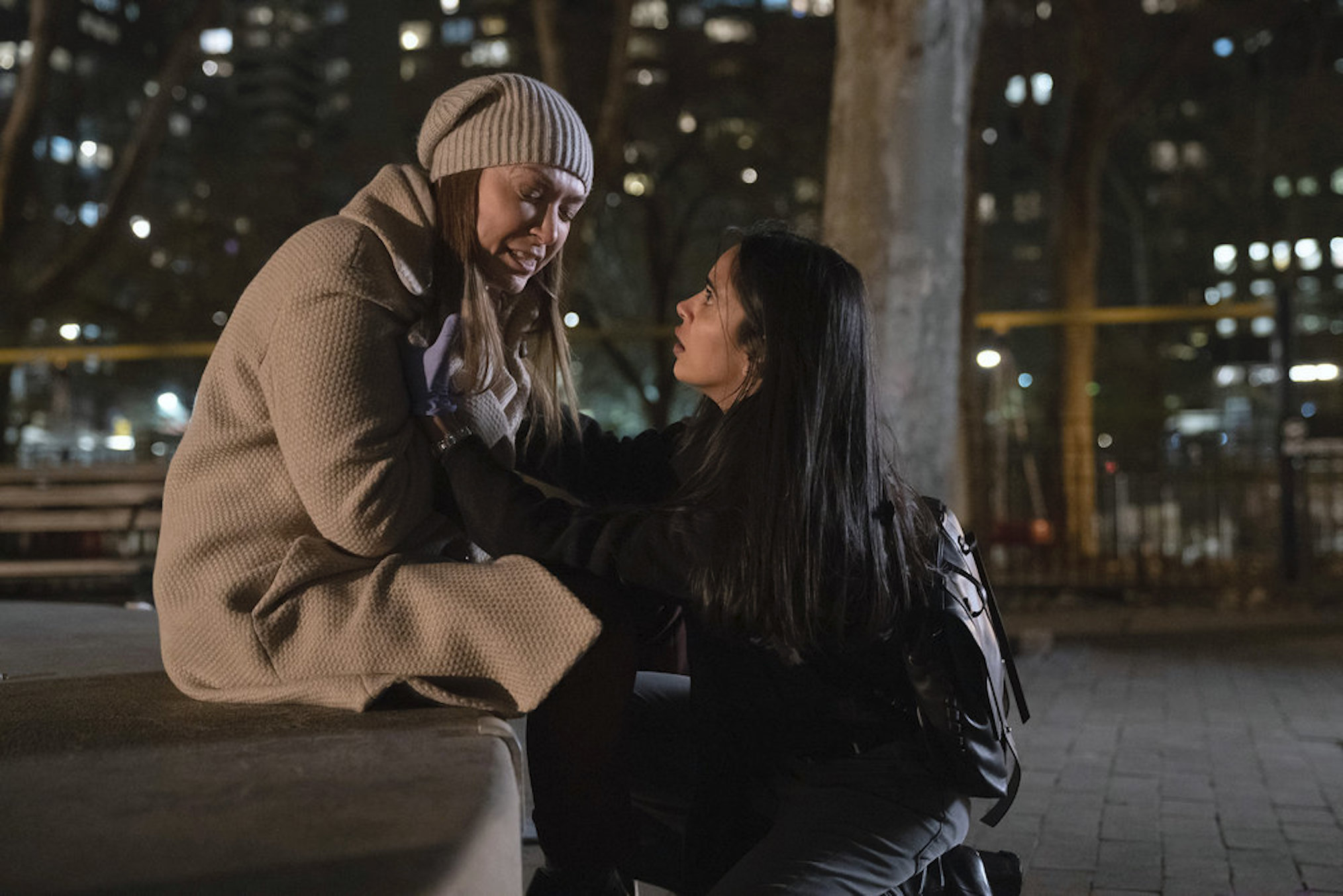 The show follows these passengers as they continue their everyday lives and blend with society, but it’s not as easy as it seems, especially when they found as people have changed. To add to their problems, they started hearing voices and seeing events that will happen in the future.

Now, we have got some exciting updates on season 3, courtesy of the showrunner Jeff Rake. Rake posted a video on his Twitter account, and it all the crucial areas that season 3 will address. Season 3 will introduce a time jump of about three months, and fans will get to see Saanvi and Ben trying to dig up more information on Tailfin that had been somewhere down the ocean all this time.

Rake revealed that a long lost character would be a shocking return in season 3 (anticipation increases). Meanwhile, Jared will have a new ‘complicated’ relationship. Season 3 will introduce new passengers who will play a vital role in the story down the line.

You can watch the video below to get the full idea of what’s about to come in Manifest Season 3.

Manifest Season 3 will premiere in 2021. We will update this space once we have the exact date of release.