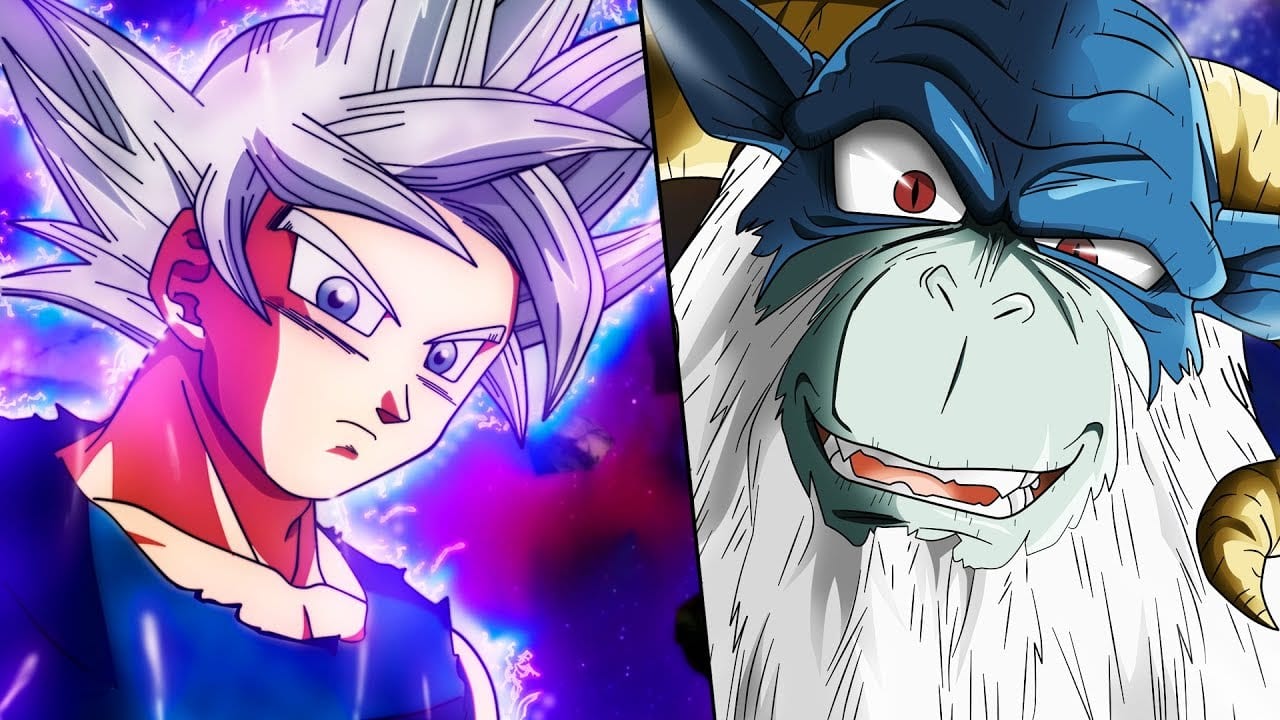 Dragon Ball Super Chapter 53 is just a week away from its release and the arc is finally entering its final phase. We’ve seen a lot of Moro’s powers already and he’s been involved in a couple of major fights as well. Now, Goku and Vegeta are both training to defeat Moro and we’ll soon see the final confrontation between them. We’re very excited to see Moro go up against these strong people for the final time, and the fact that there’s a chance for Ultra Instinct to play a key role in all this makes it even more exciting. In this post, we’ll be discussing Dragon Ball Super Chapter 53 with you guys, so let’s get started! 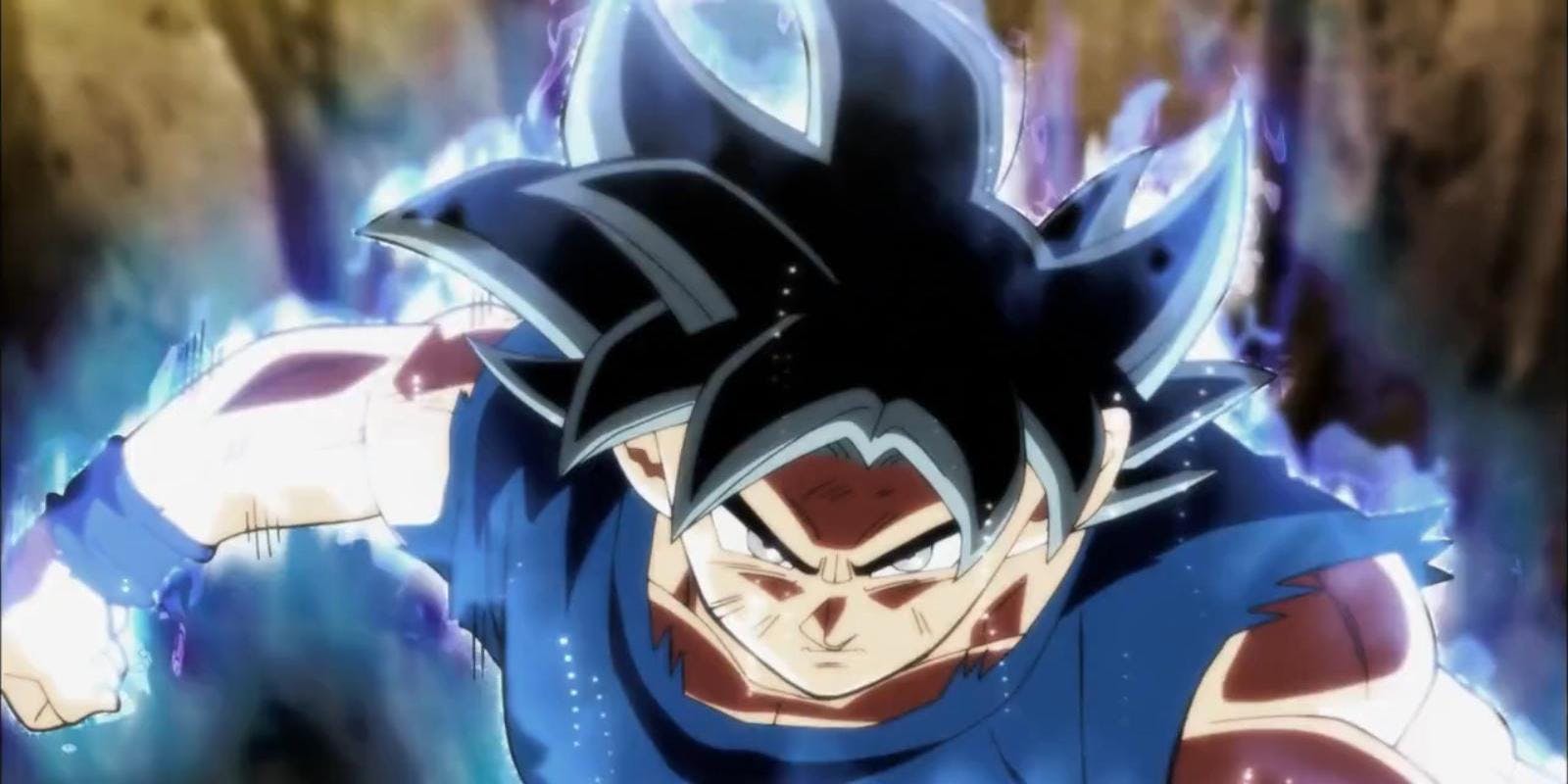 Dragon Ball Super Chapter 53 is likely going to show us glimpses of Goku training with Merus. We might even see Vegeta training with the Yardrats, but we believe most of it will be skipped in the manga. We’ll likely see Goku and Vegeta return to Planet Earth by the end of the chapter. According to our predictions, the Moro arc will likely wrap up within the next 5 chapters.

So, we believe that Goku and Vegeta vs Moro will finally begin in Dragon Ball Super Chapter 54. The next chapter will do its job to set those events up, and hopefully, it’ll also include some other decent fights, such as Gohan and Piccolo going up against Moro until Goku and Vegeta arrive.

Dragon Ball Super Chapter 53 will be out in this month’s edition of V-Jump. The manga scans are expected to have come out by October 19, 2019. You can read it officially on MangaPlus, or on Shueisha’s Shounen Jump App.

What do you think will happen in Dragon Ball Super Chapter 53? Let me know your thoughts in the comments section below!