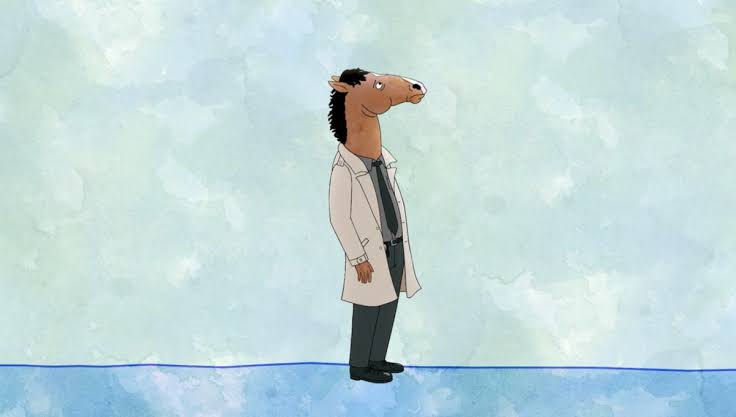 The main cast of the series will definitely be coming back for the final season and that includes— Will Arnett as BoJack, Alison Brie as Diane, Aaron Paul as Todd, Paul F. Tompkins as Mr. Peanutbutter, and Amy Sedaris as Princess Carolyn.

Bob-Waksberg talked about the show in detail. In an interview, he said, “I’m always sure that every season is going to be the season that everyone turns on us, the season that we finally screw it up. Every year that doesn’t happen, it only increases the pressure for the following year. Someday, I’ll probably crack and walk away from the show because it’s killing me, but maybe I’ll wait until we get that eventual backlash.”