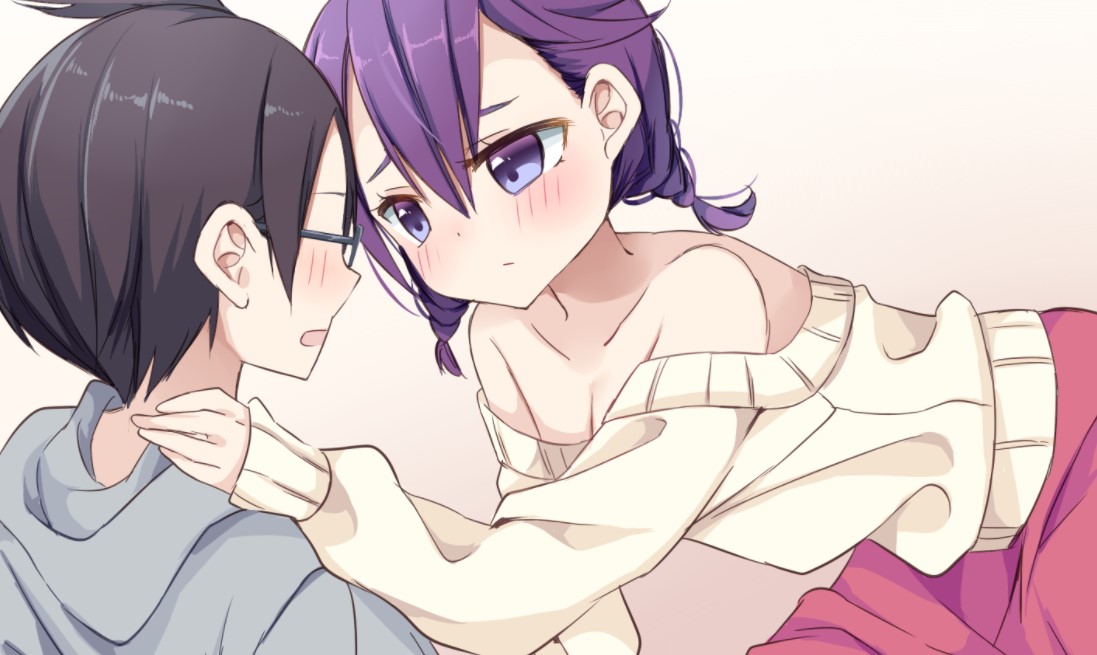 From the latest development of We Never Learn Nariyuki wakes up and told Asumi about his dream. He said that he forgets to tell her something back when they were still at school. Nariyuki holds Asumi with her hands and calls her with heer full names telling her that he loves. He also asks her if she will be his real girlfriend and Asumi said she also wanted to tell him that. She falls on Nariyuki’s chest calling him stupid while shedding tears since it has been a long time she has been in love with him.

Asumi ends up saying that he must let her be his real girlfriend. Let’s see what this chapter has to offer for us today right here. Asumi and Nariyuki are so happy that they managed to tell each other what was bothering them deep down in their heart. The next day in the morning Asumi wakes up Nariyuki wearing a maid’s costume. Nariyuki thinks that she should have tried to wear something romantic. Asumi said that Nariyuki is a perve since he wants her to wear an apron. 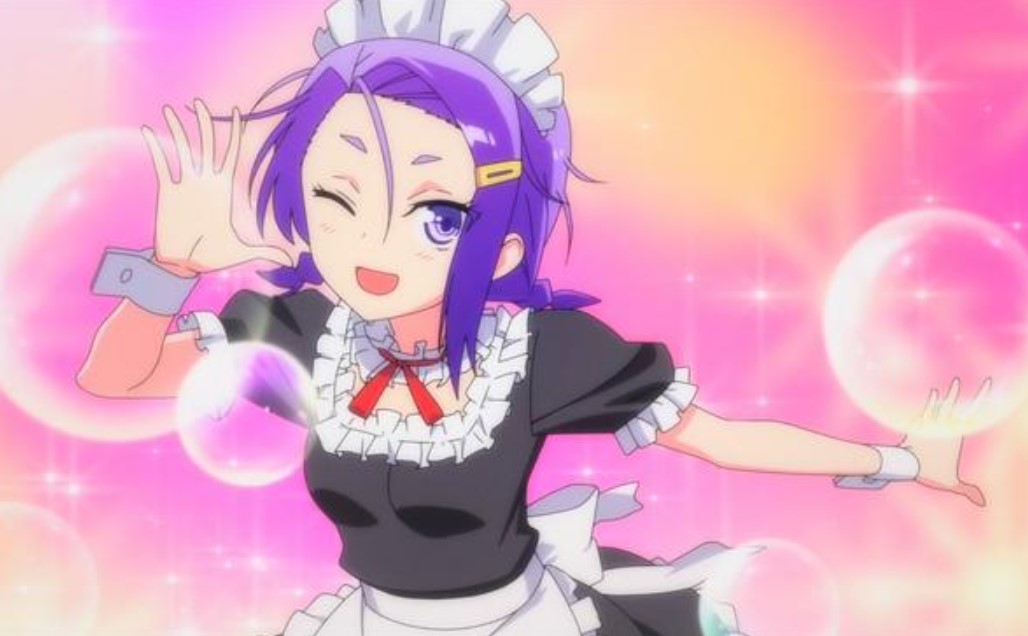 Previously on We Never Learn Chapter 177

Nariyuki said it is not what he meant and they both went to enjoy the breakfast together. After breakfast, Nariyuki is about to leave to work and Asumi told him he forgets something. She went near him and fix his necktie romantically and Nariyuki is shy telling her she to stop. She then asks him if he is sure that he has not forgotten anything again. Then he remembers and kisses her. They both decide to go together to work on a scooter and the students cheer for them as they pass by while she is holding him tight.

They both reached the work and Shima asks Nariyuki if his injuries are better. Nariyuki replied that he is doing well and she hugs him. Asumi looks at Shima hugging Nariyuki saying hey misy with jealousy. Asuma told Shima to stop flirting with Nariyuki is her man while grabbing her with her hair. Later everyone celebrates that Nariyuki is back and Asumi’s father is also fine. Sometime later Asumi is happy that she managed to save Nariyuki’s life earlier and she thanks him that he is alive.

She puts Nariyuki on the ground playing with him out of love. Nariyuki asks her if she will marry him and he doesn’t want to be separated from her at all. He told her that he is thinking that in the future she will be running a clinic with him. They both hold each other tight and Asumi said she is looking forward to it and the end up kissing.

You can catch this Manga on VIZ Media and Shueisha’s Manga plus official platforms. Raw scans for new chapters are released 2-3 days before their respective chapters are published. To support the Manga creators and publishers, we advise you to read the digital copies from their official websites and apps.