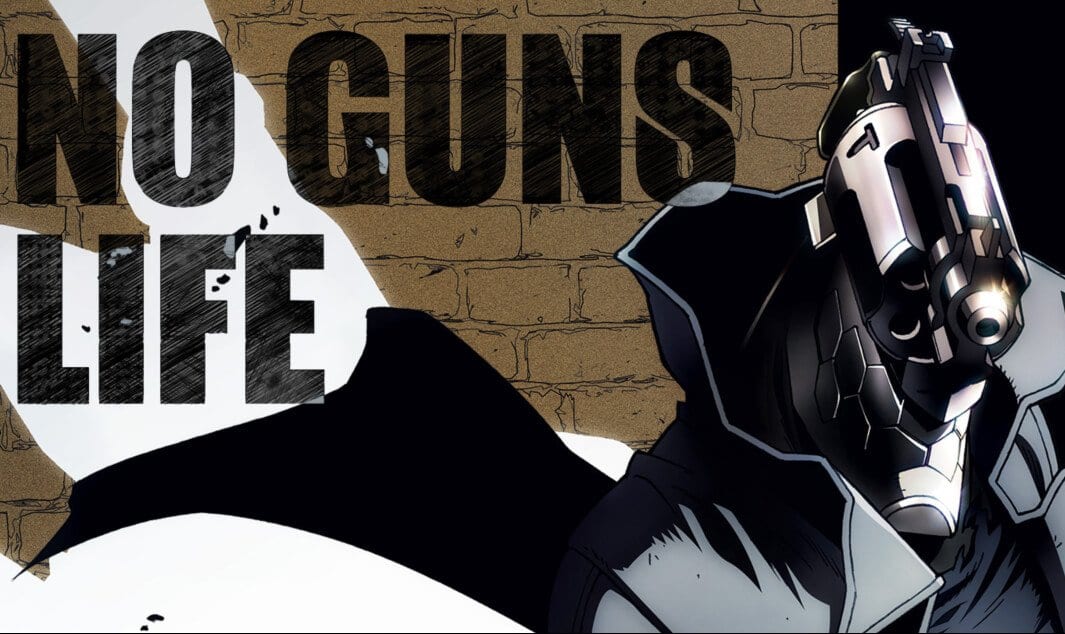 One of the most interesting anime in this year’s Fall lineup, No Guns Life has made a solid impression on the fans, a lot of who are looking forward to watching its next episode this week. The show only made its debut last week, on October 10, 2019. We checked the first episode out while being skeptical about the first episode, and boy were we wrong. If you’re somehow reading this post without having watched the show, please stop reading here, and go watch the first episode because it’s worth your time. 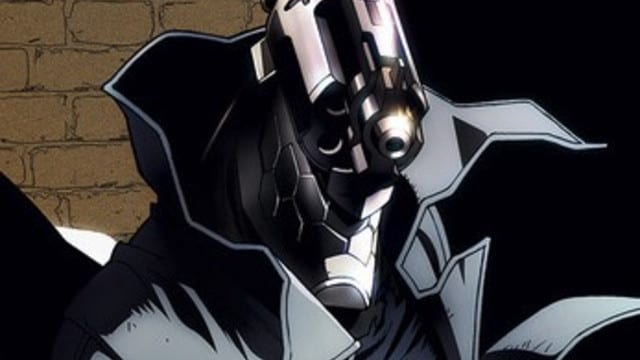 No Guns Life Episode 2 – What We Know

For those of you who don’t know much about it, No Guns Life’s story begins with Juuzo Inui, who is an Over-Extended, dealing with the problems of other Extended (people who have received enhanced body modifications). One particular night, a mysterious Extended drops in his office, and he brings in an unconscious boy from an orphanage, and thus begins a great story.

No Guns Life Episode 2 is set to air later today, October 17, 2019. The second episode of the show is titled “Extended Remote-Control Device”, and it’ll begin airing in Japan on TBS at 1:30 am JST. For those of you who are not in Japan, you can watch the anime on streaming platforms, such as Crunchyroll, and/or Funimation, who will most likely simulcast the anime as it airs in Japan.

We’re very excited about the first episode of the show, and we hope that you’re as well. Let us know your thoughts on No Guns Life in the comments section below!