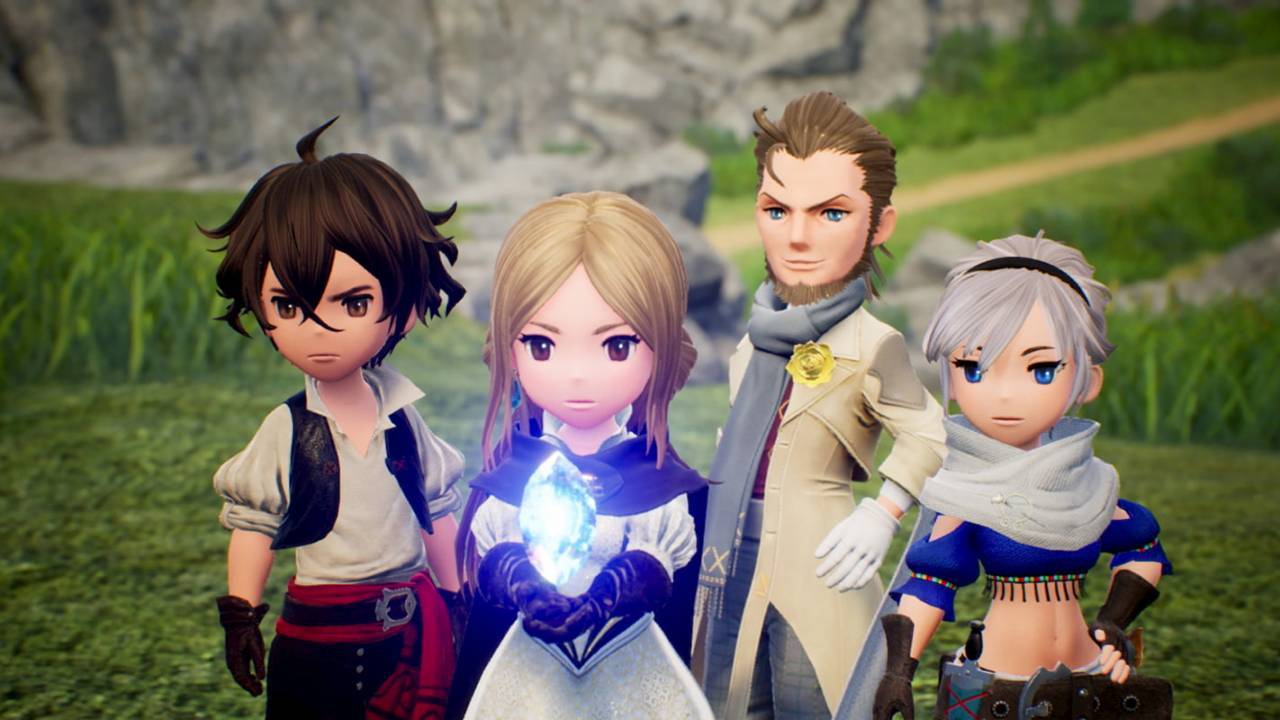 The upcoming role-playing game, Bravely Default 2 will be released next year, and we cant wait to see how much different the game will be. The game is developed by Claytechworks, and Square Enix will publish it in Japan. Produced by Tomoya Asano, the newest installment will feature a new story and will introduce four new characters.

The game is available for pre-order, and we have brought all the latest updates at your disposal. 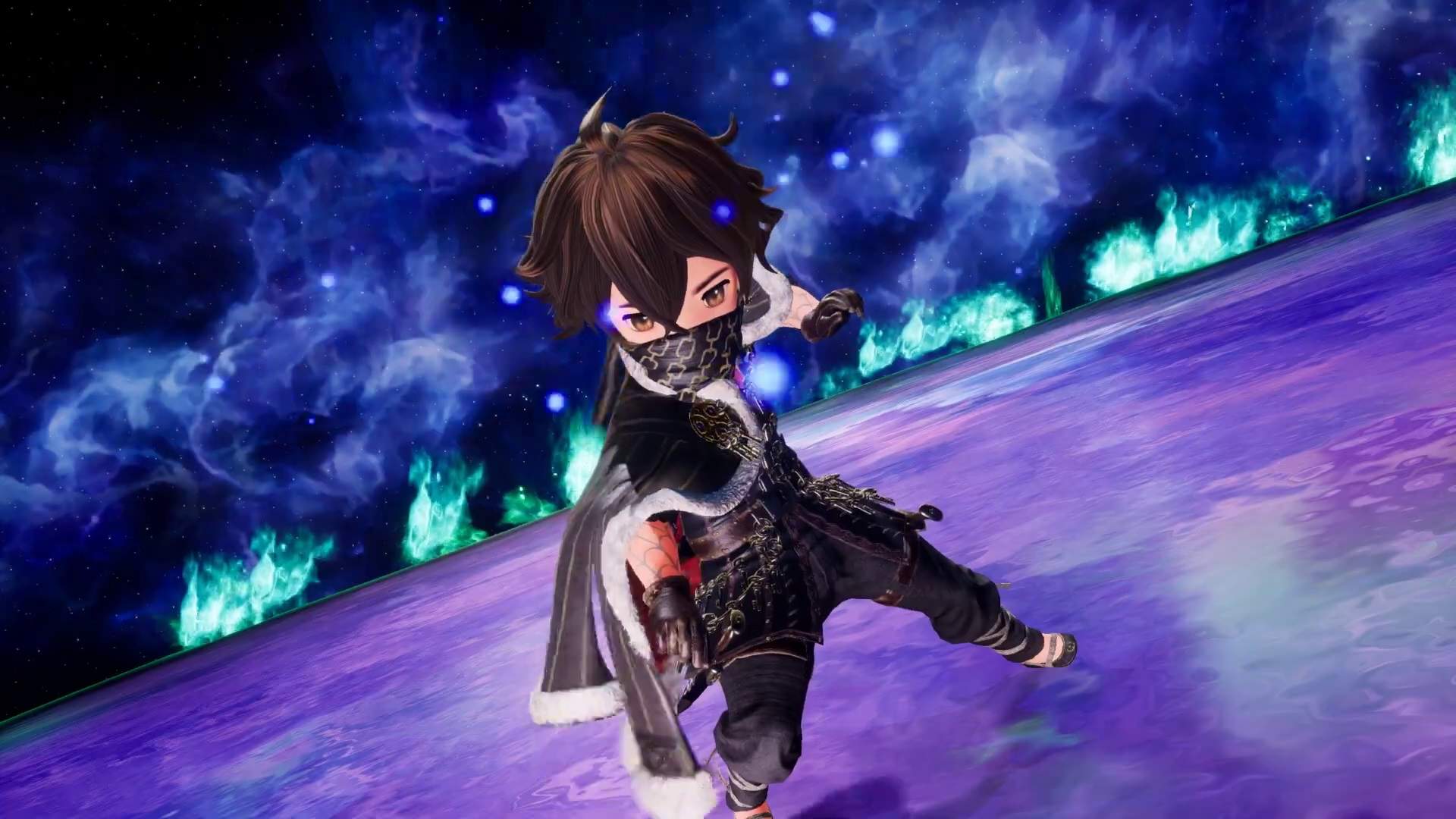 Players will visit breathtaking locations and meet ‘intriguing’ characters. The path will be full of ‘dastardly villains.’ Players will be able to change their characters’ jobs by collecting Asterisks after defeating ‘Asterisk bearers.’

Some of the jobs that players might look forward to including the Beastmaster, Vanguard, the Gambler, the Bard, and the White Mage.

A demo of the game was released earlier, which featured a story not included in the main game. According to Square Enix, they will be taking all the players’ feedback and will work on them. You can download the demo on your device by following this link.

Bravely Default 2 was supposed to come out earlier, but the game was delayed to next year due to some issues. According to Nintendo’s official statement, the game needs more development time to have its RPG experience top-notch. Initially slated for release in 2020, the game will now arrive in February of 2021.

Guided by the crystals, four heroes set out on a grand adventure. In their way stands a group of powerful Asterisks bearers, each possessing a powerful job type. #BravelyDefault II launches on 2/26!

Nintendo’s official tweet read, ‘Guided by the crystals, four heroes set out on a grand adventure. In their way stands a group of powerful Asterisks bearers, each possessing a powerful job type.’

The features of Bravely Default 2 is as follows:

Bravely Default 2 will be released on 26th February 2021 and will be available for Nintendo Switch. It is currently available for pre-order at $59.99. We will be keeping you posted as soon as we get more information.