Little Demon is an American animated sitcom aimed at the adult audience. It is created by Darcy Fowler, Kieran Valle, and Seth Kirschner. The creators thoroughly enjoyed the freedom that FXX provided. The series displayed a lot of animated nudity and gore content.

The creators needed to include some A-rated content in the series as the story is about puberty and adolescence while being a part of an unconventional family. The animation style used in the series is very much appropriate and shows off what is needed to be depicted.

The actors who voiced the series’ main characters were Aubrey Plaza, Danny DeVito, and Lucy DeVito.

Aubrey is an American actress, comedian, and producer. She has performed improv and sketch comedy at the Upright Citizens Brigade Theatre. She was in the NBC sitcom ‘Parks and Recreation’ as April Ludgate and featured in the Legion drama series. Daniel Michael DeVito, popularly known as Danny DeVito, is an American actor, filmmaker, and comedian. He garnered attention by portraying the role of taxi dispatcher Louie De Palma in the TV series Taxi. He won Golden Globe and Emmy Awards for his role. DeVito was also nominated as a producer for the Academy Awards for his film Erin Brockovich.

Lucy Chet DeVito is the daughter of Danny DeVito and an American Actress. She is famous for portraying the character of Stephanie in the TV series Melissa and Joey. She has been part of many plays and has starred in the film  ‘The Comedian.’

The story revolves around a 13-year-old Chrissy living with her mother, Laura, in Delaware. The former is finding her way through puberty and adolescence, unaware of the fact that his father is Satan. They are constantly attacked by monstrous forces and Satan himself, who wants custody of his daughter’s soul. Satan tries to develop a bond with his daughter with the goal of a global takeover. 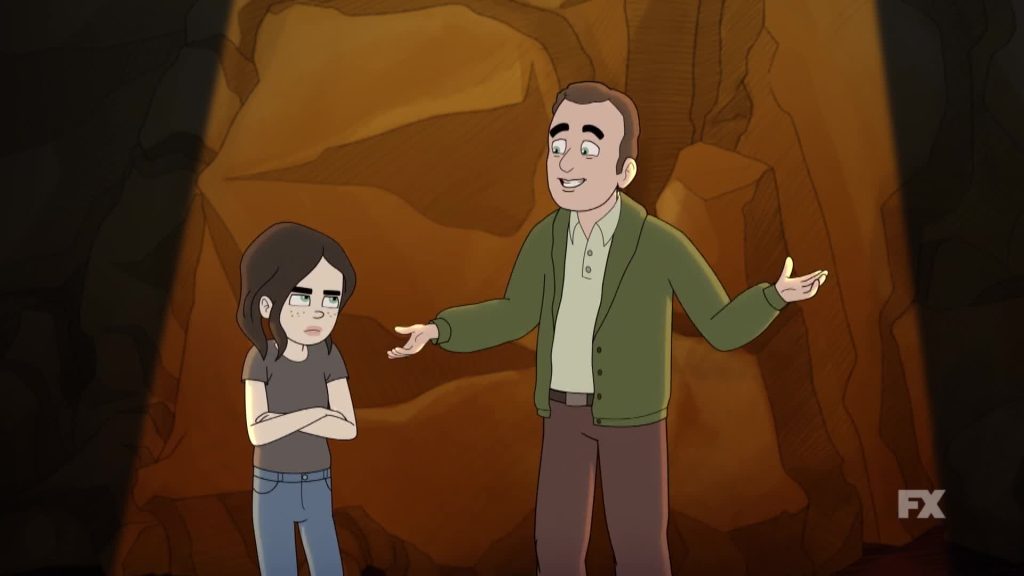 Little Demon is an excellent coming-of-age show with a twist of Antichrist powers. The show is humorous in itself. Every scene is shown as a joke regardless of how horrific the world portrayed in the series actually is. Even bodies being torn apart are shown comically, making the viewers comfortable enough to watch the show. ‘Little Demon’ is more powerful with the portrayal of demonic powers than showing nudity and the use of cuss words.

The animated sitcom had a lot of silly content. The premise of supernatural beings and demonic power allows the creators to let free their imagination and run wild. Their vast imagination is evident in the sitcom as in the scene where Chrissy is having her first walk with Satan through the metaphysical realm, Satan shows her a being with a bird head who speaks bubbles. Such examples are a lot visible in the series. 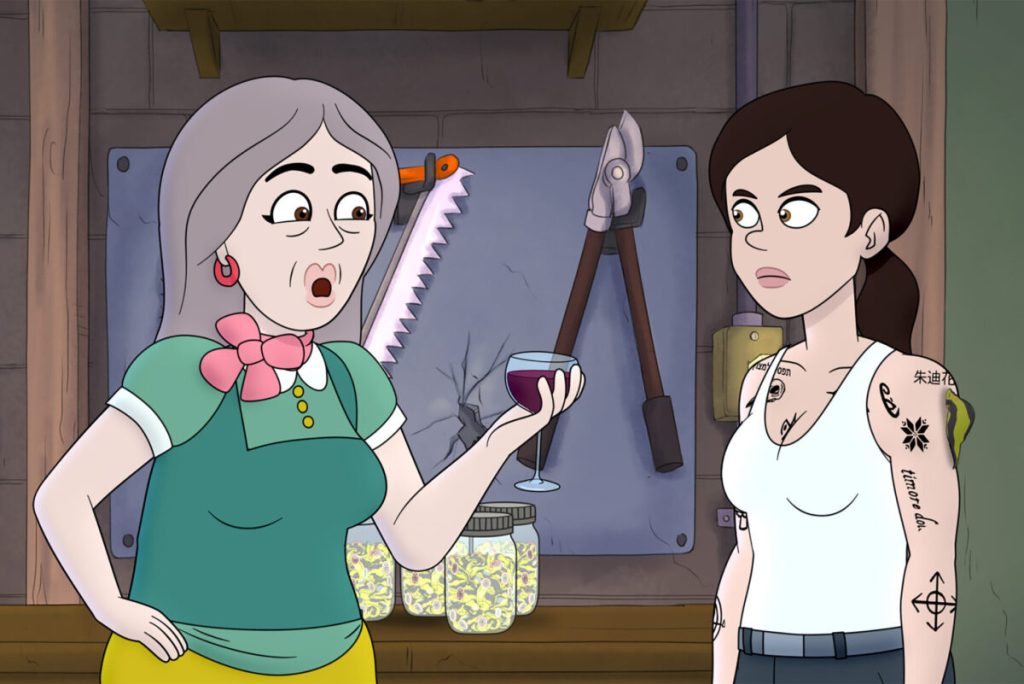 Chrissy is a brat who misuses her powers. She uses her demonic powers to pull silly pranks on her classmates and teachers. She becomes shy and awkward around popular kids, which complicates her personality. The writer included the personalities of two different people in one.

Such a distinct personality made her character unique and unpredictable. Her personality changes gradually as the story proceeds because it is a coming-of-age sitcom that needs such a personality shift.

Stream It Or Not?

If the sitcom were to be rated on a scale of 10, it would get 7. It is worth streaming as the story can be relatable to many teen viewers. Little Demon is a good teen sitcom with antichrist traits. It contains a lot of comic dialogues and scenes, which make the gore and violent storyline humorous and enjoyable.