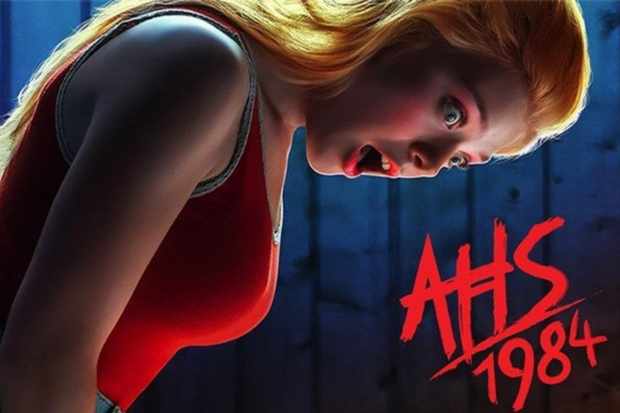 The creepy trailer that lays out what is going to happen in Episode 9 is down below:

Here are few of the details that you shouldn’t miss out on American Horror Story, Season 9 Episode 9: 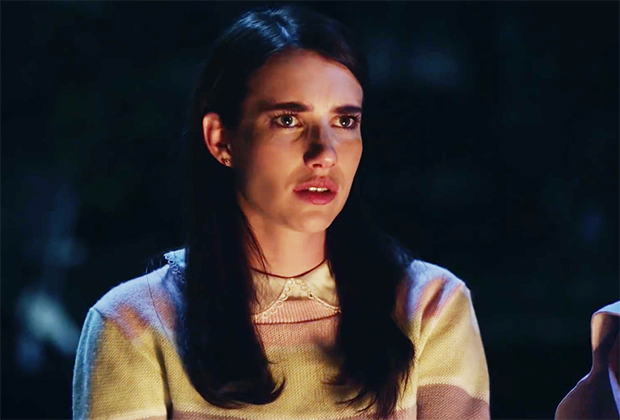 So far, Season 9 was a wild ride! Not only was it a huge hit, but fans have loved it. American Horror Story Season 9 focused on Benjamin, aka Mr. Jingles, for the first half. But with the final girl twist, things are going to get wilder. It is one thing to expect AHS to our minds on a weekly basis, but it is another thing to wait months before the next season comes out. Yeah, Season 10 is confirmed and all, but there is still a lot of time till it comes out.

American Horror Story Could it be an unintroduced character? Benjamin’s son, who is an adult now, will also make an appearance in the show.

Beforehand, these are the essential details for you: