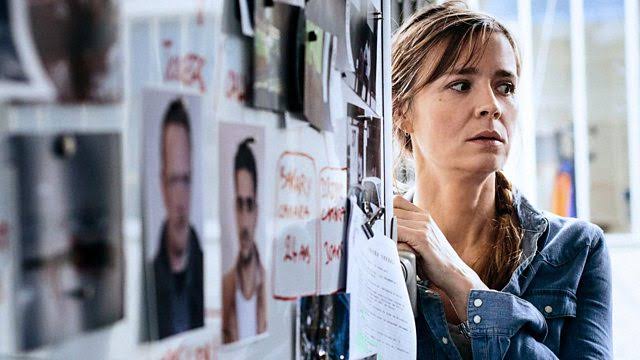 Spiral is a French television police legal drama series that follows the lives and work of Paris police officers and lawyers and judges at the Palais de Justice, Paris. The show was created by Alexandra Clert for the TV production company Son et Lumière. 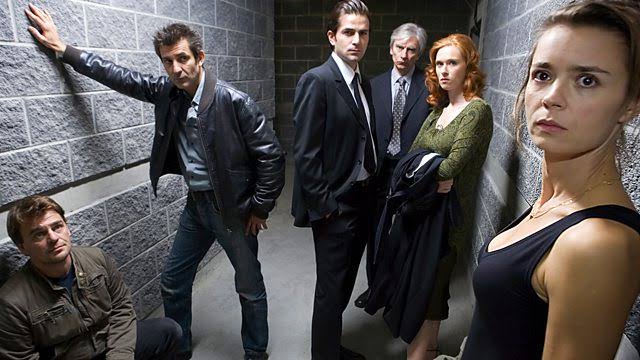 A lot of people have been eagerly waiting for the new season of Spiral. In order to make the wait seem less tiring, it has been announced that Spiral’s eighth season is in development, and the filming has already started.

There was a lot speculation that Spiral might actually not return for another season due to an interview given by Caroline Proust told Figaro magazine. In the interview, she said, “I want to stop because I want to do something else. I’m tired of being a police officer because I’m confined to this role… a  good series must at a certain time stop.”

The fans were naturally worried, but now they can put their worries behind them as the filming for the eighth season has begun, and Proust, as well as  Audrey Fleurot and Thierry Godard, are set to return for a 10-episode series. There is an official synopsis available for the eighth season. It has also been confirmed that Kool Shem will be making an appearance in the eighth season.