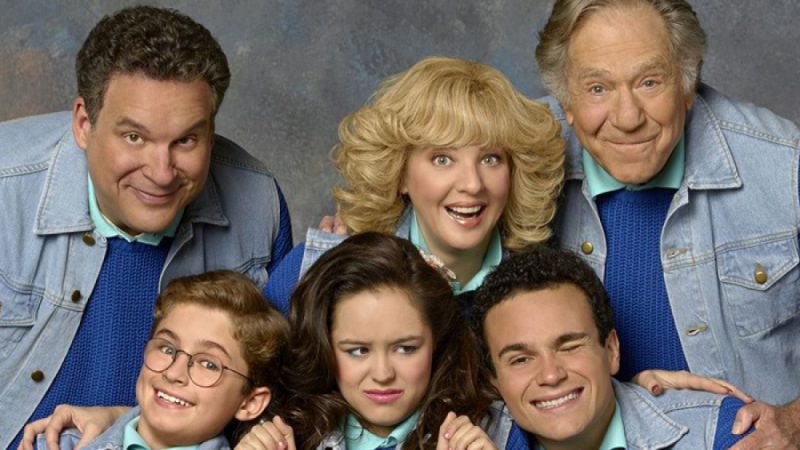 The Goldbergs Season 7 Episode 9, titled ‘The Beverly Goldberg Cookbook: Part 2 comes out this Wednesday, December 4 on ABC. The plot deals with family thanksgiving visits from Murray’s brother Marvin, who has a tendency to bring a lot of stress to the holiday.

Here’s all you need to know on ‘The Beverly Goldberg Cookbook: Part 2’: 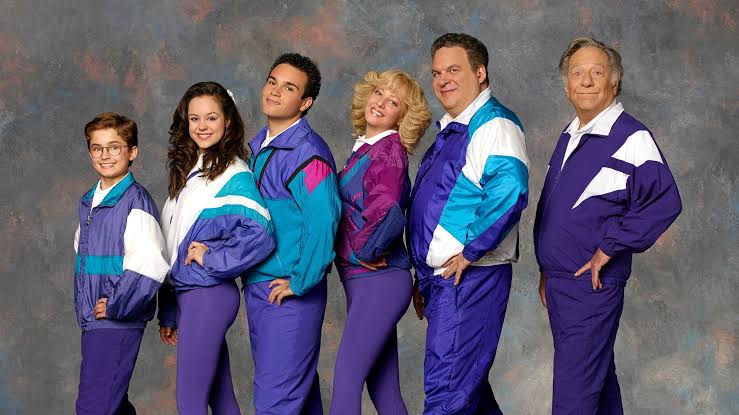 The Beverly Goldberg Cookbook: Part 2′, is out next on December 4 on ABC.

The main cast of the show for Season 9 includes:

After this penultimate episode, only one episode remains in the season. It is called “It’s a Wonderful Life”. The said episode airs on December 11, 2019.

The show is set in the 80s theme and it revolves around the mom in the family, who is an overbearing, hyper-emotional shopaholic with no sense of boundaries and a motor mouth. Nonetheless, she’s a very dedicated mom. It is produced by Sony Pictures Television, Happy Madison Productions, DR Productions, Adam F. Goldberg Productions.