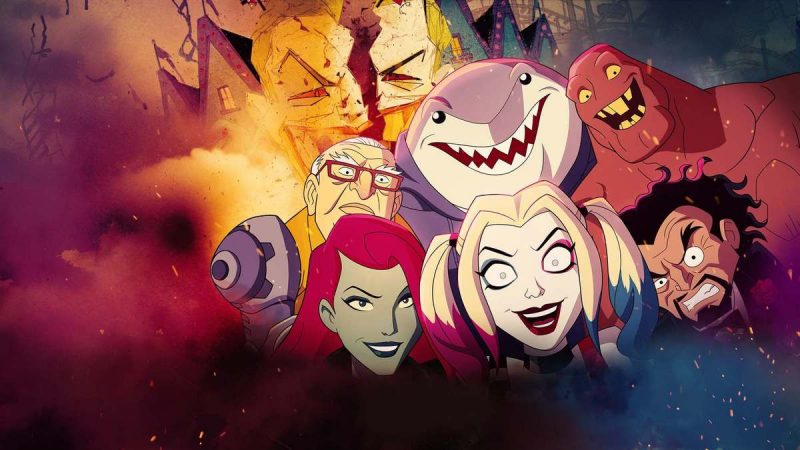 Harley Quinn Season 1 Episode 4 is titled, ‘Finding Mr. Right’. The episode is out this Friday, Dec 20, 2019. The premise of ‘Finding Mr. Right’ is about Harley in search of a nemesis. She goes after Batman, but ends up with an adolescent Robin, making her the laughing stock of the criminal underworld.

‘Finding Mr. Right’ airs on DC Universe, in the US at 09:00 am. Harley Quinn is a DC animated series that traces the story of Harley, post breaking up with the Joker. Joker and Harley are known to have the most salacious romances in the history of comics ever. Before Harley was the supervillain aiding Joker is spreading his wave of terror, she practiced as a psychologist at the Arkham Asylum. That is until The Joker turned her mad and forced her to jailbreak.

The runtime of each episode of Harley Quinn is 30 minutes. The previous episode was called ‘So, You Need a Crew?’ and it aired on Friday, December 13, 2019.

Harley Quinn Episode 4 ‘Finding Mr. Right’ airs on DC Universe. this Friday, December 20, 2019, at 9 AM ET or 6 AM PT. The debut season is going to have 13 episodes that will release at regular intervals. ‘Finding Mr. Right’ is helmed by Juan Jose Meza-Leon, with Jess Dweck attached as the writer.

Harley Quinn, based on the DC characters, focuses on Harley Quinn who has finally broken things off once and for all with the Joker and attempts to make it on her own as the criminal Queenpin of Gotham City. The series features Harley Quinn, Poison Ivy and a whole cast of heroes and villains, old and new, from the DC Universe.