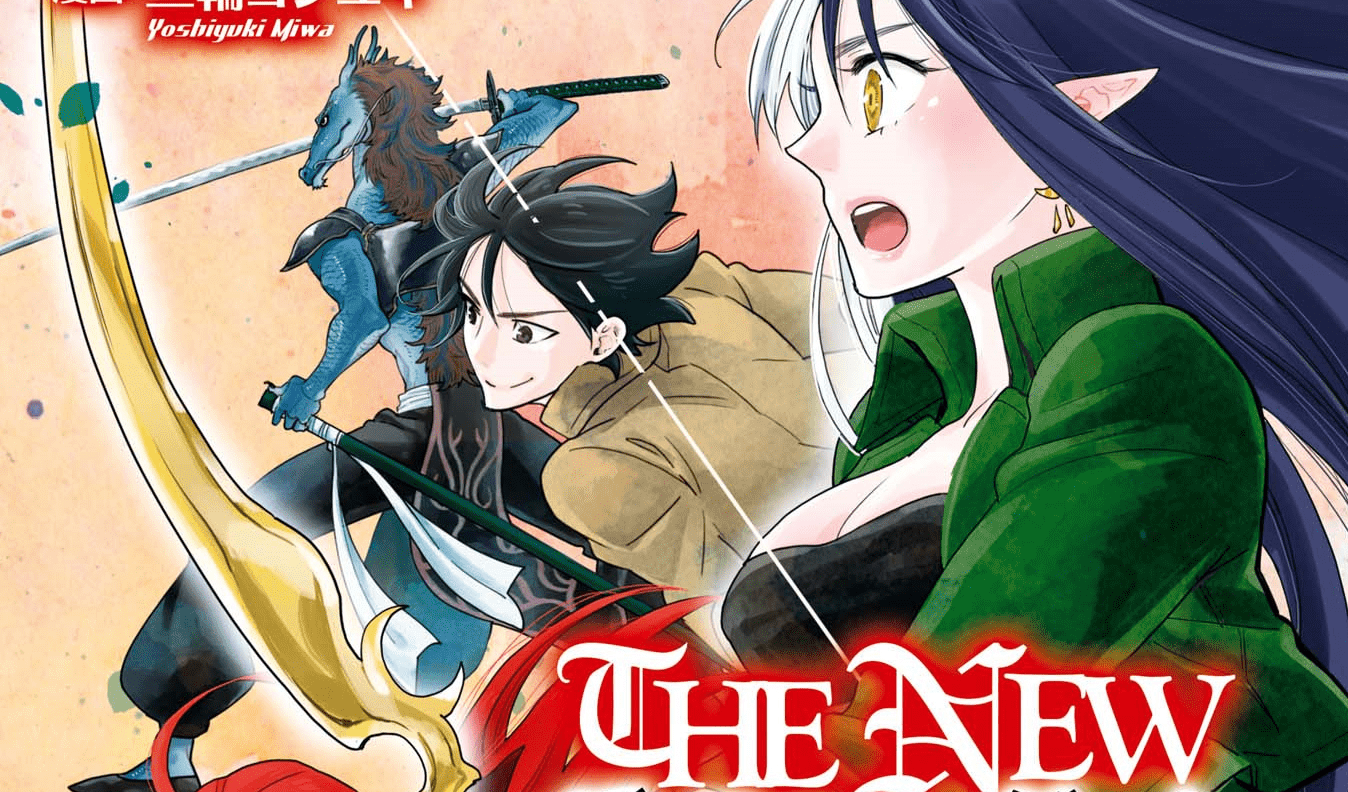 The “New Gate” Manga continued its monthly Manga release with Chapter 54 earlier this week. So in this article, we are going to look at The New Gate’s latest chapter release schedule, where you can read the latest chapters of the Manga and later take a look at potential spoilers for the upcoming episodes. The latest chapter shows the continuation of the battle at the Valmer outskirts where the 3rd company begins its strike.

The New Gate Manga is about an online game that had turned into a death game and was releasing tens of thousands of players that had been dragged into it. This was because of the efforts of Shin, one of the oldest players in the game. When he defeated the last boss of the game, he was absorbed by a strange light and found himself inside the game world 500 years into the future.

Tiera then launches her archer attacks from afar as she noted that it doesn’t matter how far monsters are as her skill is exceptional. Upon impact, her bow left a big crater taking down a lot of monsters with it. It appeared that Shin gave her the bow as he believed she will be able to use it by now. The monsters continued their attack as they were large in numbers, and a Berzerks also appeared amongst them. An unidentified individual had to make their move as the Berzerks were proving to be strong. Tiera thought it was shin, but the chapter ended up with the individual ready to fight head-on with the Berzerks in a fight that would be rather intense for the next Chapter.

The new gate manga is released by “Shintranslations” on a monthly basis. The latest release, Chapter 54 was released a few days ago on the 17th of December 2019. This means that Chater 55 will be released in a month from now on the week of the 20th of January 2019.

Where To Read The New Gate Manga?

You can read The New Gate latest chapters as soon as they are released on its official website “Shintranslations.com”. You can also find all previous chapters of the Manga to read. Note that by reading from the Manga’s official sites, you will be helping the Manga creators and its publishers o promote it, so we advise you to use the official sites to read your Manga.