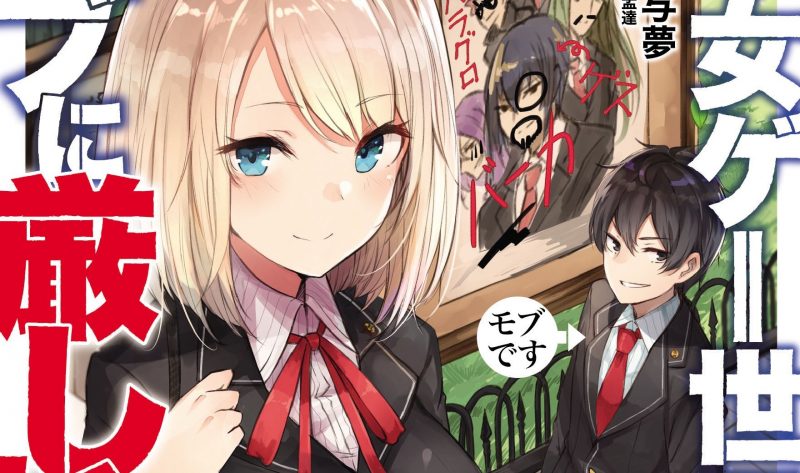 The World of Otome Games is Tough for Mobs Summary

The World of Otome Games is Tough for Mobs Manga follows the story of Leon, a former Japanese worker who was reincarnated into an “Otome Game” world. At first, he despaired at how it was a world where females hold dominance over males as if they were just livestock that serves for stepping stones for the females in the world. The only exception to this was the game’s romantic targets, a group of handsome men led by the crown prince. In these tragic circumstances, Leon had only one weapon. It was his knowledge from his previous world where his sister had forced him to complete this game. He then uses that knowledge to raise a ferocious revolt against the women and handsome men.

Theschedule for the manga is a little bit difficult to figure out as there isn’t an official one. So we will have to rely on how the previous chapters have been released in order to figure out the next chapter update. Last, month 4 chapters have been released in a span of a week to which the Manga took a break  Until Chapter 15 was released on the 13th of December. This means that Chapter 16 could be released on the 20th since it will be a week apart from the latest update.

Where To Read The World of Otome Games is Tough for Mobs Manga.

You can read the latest chapter of the Manga from “novelupdates” official website as soon as they are released. We advise you to read the Manga only from official websites as this will help promote the Manga creators and its publishers to keep the Manga release stable and ongoing.