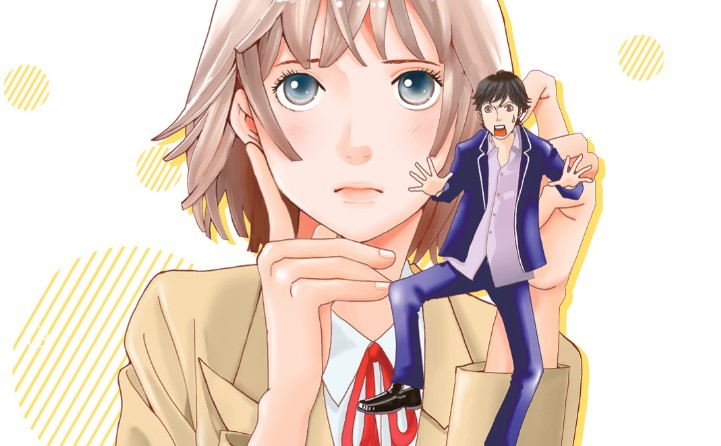 Mr. Kobayashi was so pleased to see a change in Haruto’s life as he has brought over Oto to his home in the latest chapter of Boys over flowers. The latest chapter was released on the 21st of December 2019. So in this post, we are going to talk about ‘Boys Over Flowers’ Season 2 Manga as it came to an end with the release of Chapter 111.

What Happened In ‘Boys Over Flowers’ Season 2 Chapter 111? 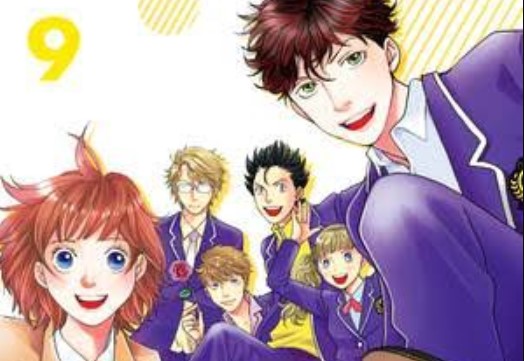 Haruto and Oto attend a wedding ceremony together with his family, and when he was asked if he got Oto a Christmas present, he responded that he already had it covered. Konno had asked Oto to go pick up the wedding rings as they were arriving a little bit later than scheduled. So she asked Haruto to escort her as she intended for them to spend some time together. When they arrived at the shop for the rings, it turned out to be Haruto’s plan to give Oto a promise ring as she told her that it was all his plan. So when they got back to the ceremony, everyone else had planned for a camping trip on the upcoming weekend as they all look forward to it.

Will There Be ‘Boys Over Flowers’ Season 3?

Well, there is no official confirmation of Season 3 yet, but looking at how the manga had ended, everyone was looking forward to their camping trip. And looking at Where Haruto and Oto’s relationship is now, one could tell that things could not just end there as they still have promises to fulfill to each other. So hopefully, we will all be waiting for the 3rd season announcement.

Where To Read ‘Boys Over Flowers’ Season 2 Manga?

Boys Over Flowers Manga is serialized in Weekly Shonen Magazine and was released on a Biweekly schedule.  Season 2 chapters are officially available on VIZ Media and Shueisha’s Manga plus official websites and platforms. So, we recommend reading the digital copies from these official platforms as it will help the Manga creators and publishers

What Is ‘Boys Over Flowers’ Season 2 About?

Season 2 of the Manga takes place years after the F4 have graduated. Eitoku Academy has changed due to the recession, and there has been a decline in its enrolment. Momonozono academy has been playing a role in this as well as it a]has been taking in more students. A new clique by the alias “Correct 5” now rules the school and targets students whose parents have not donated by making them leave the school. Haruto Kakuragi, the leader of the Correct 5, is the most popular one in Eitoku academy as he secretly buys gimmicky self-help items to make himself stronger. Oto Edogawa, a female student at Eitoku, pretends to be rich in order to fit in. In reality, she’s a part-time worker at a convenience store and is impoverished. When she encountered Haruto buying in his items in the store, they agreed to keep it as their secret.