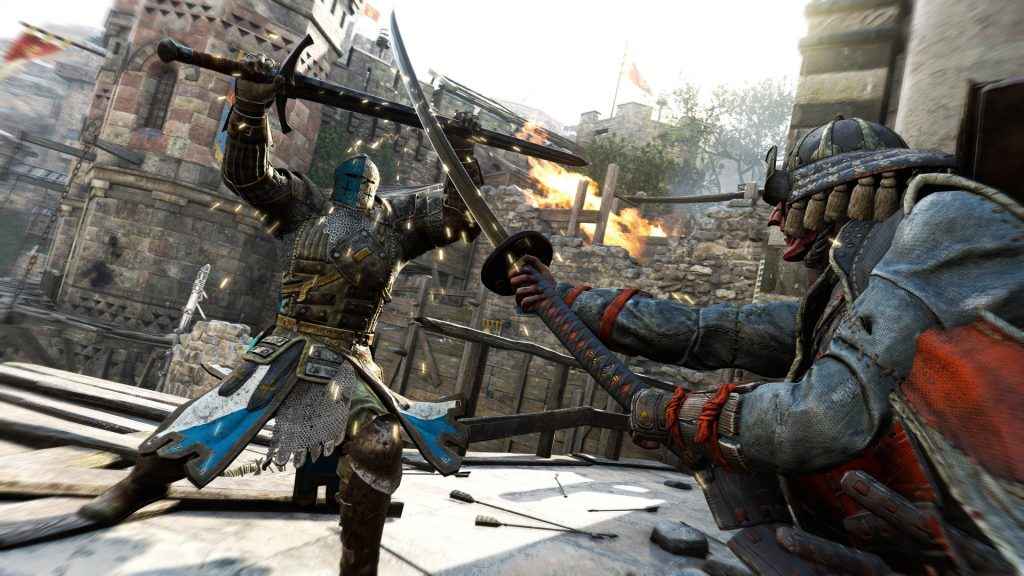 For Honor’s ‘For the Creed,’ event is going strong and many considered it as the quick countermeasure adopted by Ubisoft to keep players glued to the game as, recently, it has been revealed that players were jumping ships and in a situation like this, the event was a pretty good idea by Ubisoft. Fans can get the vibe of their all-time favorite Assassins Creed games in For Honor.

For the event, many Assassins Creed themed weapons are available and are waiting for players to unlock them, so help you guys, we have brought this guide (thanks to VGR) which will demonstrate the weapons and the ways to unlock them in the game. 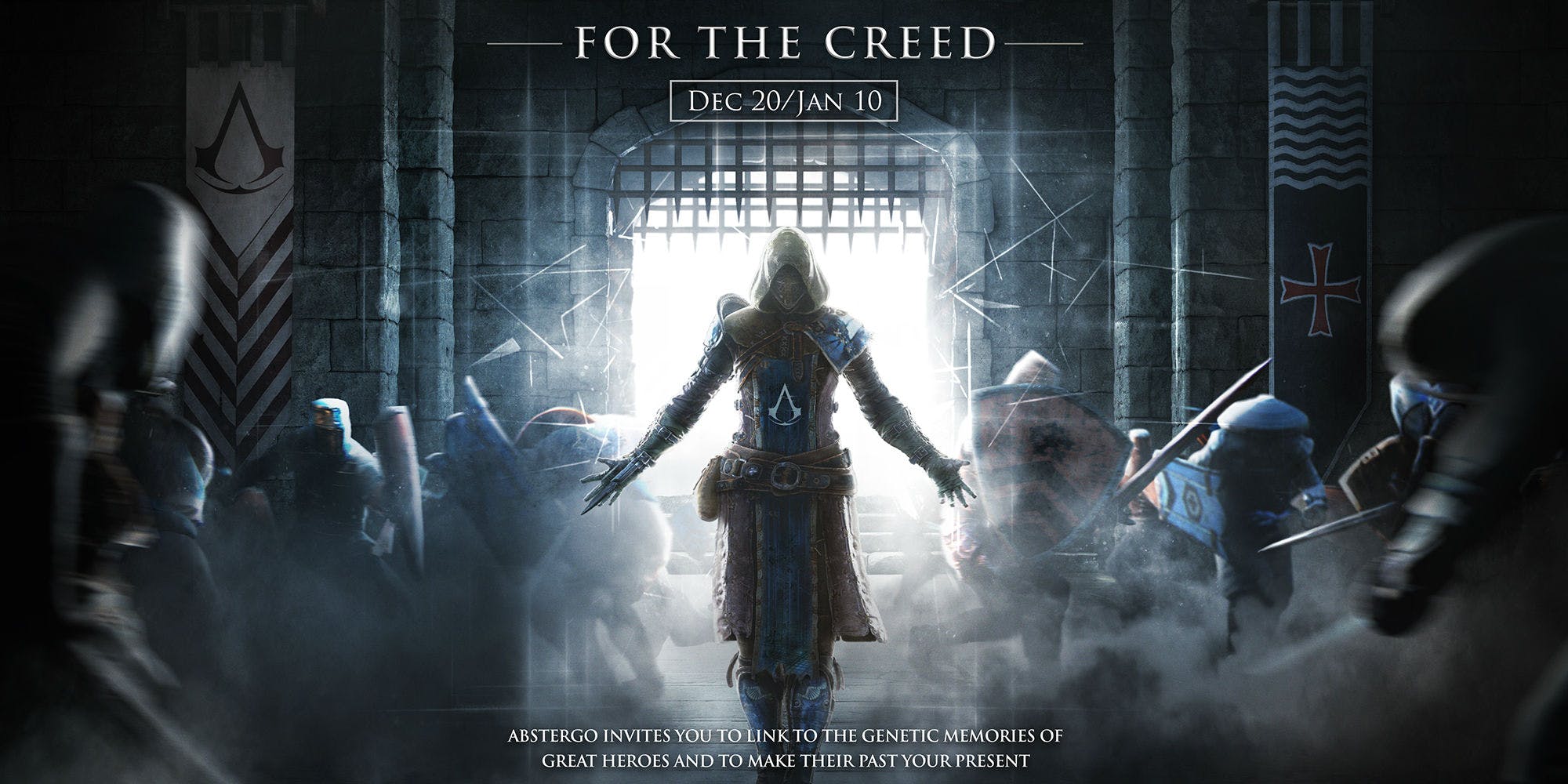 For Honor: For the Creed

Currently, for each of For Honor’s Champion, there is a total of one new style of weapon available and the style is divided into different individual parts for each of the playable hero’s weapon.

For Honor: For the Creed Weapon Styles Per Category:

For the Creed Weapon Styles Guide:

Weapon styles or the parts can be found in the loots after the multiplayer or arcade match is over and if you want the parts of a specific hero, then you have to select that particular hero which playing the match. Currently, from the loot, you can get outfits, effects, weapon parts, and a few other items as well.

Note: Only the weapon parts of the selected champion can be found on the loot items.