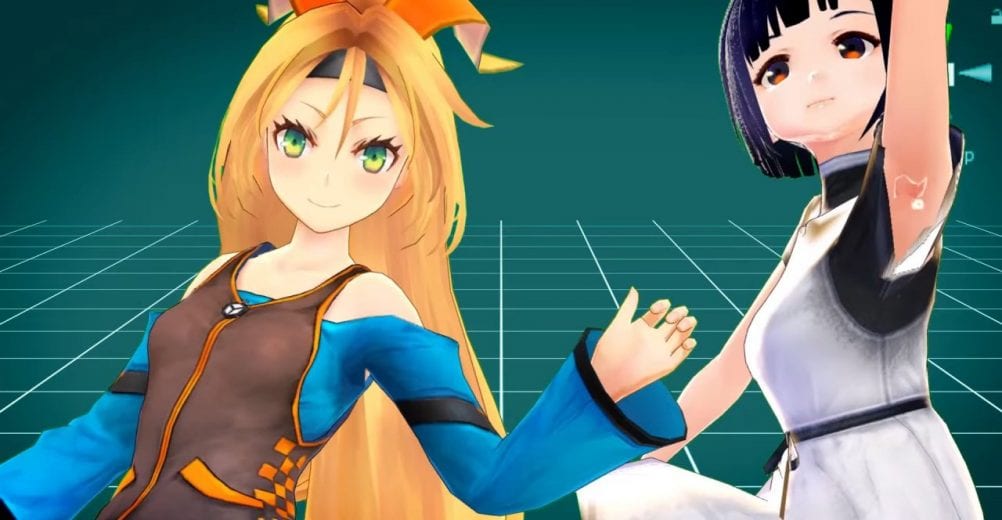 ‘Virtual Reality is the future of gaming,’ this statement is often heard, and many experts believe this to happen very soon than expected, the user base has been increasing ever since the concept was first materialized. The user base has been increasing at a pretty fast rate, and the demand is also increasing at a healthy rate which means that there will be a lot of space for a transition. More companies are company forward and showing their interest on the subject and so was the case of Nintendo as well.

A report was published on Nintendo Life according to which, a joint operation between 13 companies will be commenced February 2019 onwards. This joint enterprise will be known as ‘“VRM Consortium,” with the aim to create a VR business on an international scale the main focus of which being 3D avatars. The video above will give you more details on the companies taking part in this venture.

Few of the companies in this joint-operation are Crypton Future Media, Unity Japan, Narrative, Cluster, and others. Surprisingly, Nintendo is a part of this too which seems opposite to their belief on this subject as the Japanese giant already mentioned in the past that they are not much interested in 4K support or virtual reality.

Maybe that’s why, they decided to be an ‘Observer,’ in this project rather than being an active member. They will mainly provide inputs and their suggestions.

Apart from their main objective, “they also plan to advocate ‘VRM’ as the standard format for 3D models in VR.” They aim to facilitate the procedure for developers, game designers, and others who incorporate this technology in their work.

It was also announced that they will be experimenting with new technologies a lot and will surely bring out the best.