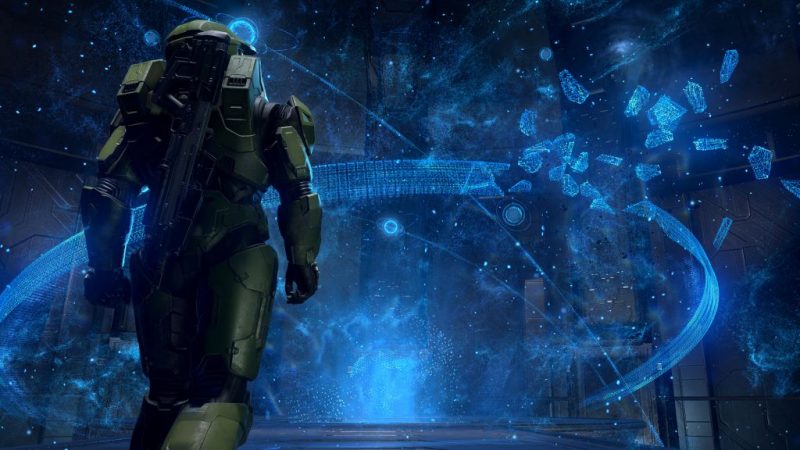 Microsoft is slightly changing its secretive policies- it has started becoming more vocal with its plans for Backwards Comparability and Cross-generation potential. The new series- Series X is released by Microsoft with few explanations at the Game Awards, 2019, so that gamers can get a better look at the MS next-gen console. Experts say that such strategies are good to build up future expectations.

The change in MS announcement policies has also caused a ‘trickling-release’ effect among the third-party developers as they reveal their confirmations and suggestions.

What is confirmed Xbox Series titles?

The details and specifications regarding Xbox Series X titles which are confirmed by Microsoft are given below:-

The new Hellblade, Senua’s Saga, is said to have been equipped with mysterious features, as evident from its an impressive introduction at the Game Awards, 2019. More details are expected to come as we head close to its release this year.

As epic as its name, Gods and Monsters are all set to arrive at the next-gen platform, although it’s exact update is purposely not announced by the creators. Sources claim that the new title creation of Ubisoft, Gods, and Monsters is expected to release anywhere between April 2020 to March 2021. The new Xbox title announced at E3 2019, Gods and Monsters have startling similarities with other series like Legion and Watch Dogs.

The initial confirmation about Watch Dogs: Legion hints at a March 2020 release, but one thing is sure- Watch Dogs: Legion will launch for Xbox Series X as a cross-generational title. Gamers should pack their seats up as Legion joins on the next-gen platform with other titles- Rainbow Six Quarantine and Gods and Gods and Monster.

Are there more Xbox Series X titles on the fray?

Though such titles are still not confirmed by trusted sources; we list a few of them just in case some of them do get a release-

Surprisingly, Everwild was announced at the Rare’s next original title during XO19. Speculated to be launched exclusively on SeriesX & Xbox One, Everwild is likely to be a cross-gen title. Creators have assured that such title, if released, will give memorable, engaging, and meaningful experiences to share.

Starfield is one of the least known projects of the MS, at least for the gaming enthusiasts. It is likely to land in Prime Window to become an Xbox Series X game. It is portrayed to be the gaming behemoth’s first new IP in 25 years and represents the single-player RPG, which is set in outer space.