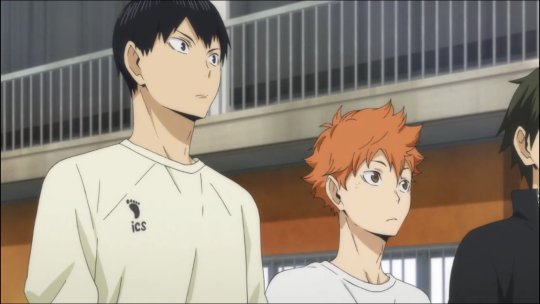 Howdy guys, in this post, we are going to talk about Haikyuu!! Season 4 Episode 1. This post contains the time, and streaming details. This post may contain spoilers. If spoilers bother you, I suggest you skip to thepart. So, let’s get started-

It’s already 2020, and Guesses what? Haikyuu season 4 is going to make debut this year. The last episode of Haikyuu was released on 16 December 2016. It’s been almost 3.5 years since Hinata made that last spike in order to win the winter cup. And now, after this long time, Haikyuu is making a comeback. The animation studio of Haikyuu season 4 is Production I.G. Besides this when is 1st episode of Haikyuu Season is going to release? Let’s find out-

What is theof Haikyuu Season 4 Episode 1?

Where To Stream Haikyuu Season 4 Episode 1?

As most of you know already, Haikyuu airs in Japan on MBS, at 01:25 am JST, every Friday. The timeslot for the anime will most likely be the same, so that’s when you can expect the Haikyuu season 4 episode 1 to air. You can expect websites like Crunchyroll or Funimation to stream them as it airs in Japan. Besides this, you can also stream the episode online for free on various streaming platforms. Still, we highly advise you to stream it on the official platforms only as this will support the creators, and we will be getting more seasons of our favorite anime.

Update: You can also watch Haikyuu! on Netflix.

What is Haikyuu is about?

Haikyuu is a manga written and illustrated by Haruichi Furudate, and it has been running in Shueisha’s Weekly Shounen Jump magazine since 2012. Being one of the most popular mangas of the decade, Haikyuu is loved by the fans. The manga follows the story of Hinata, a volleyball player whose team gets decimated by Kageyama. With the intention to surpass him, Hinata joins the Karasuno highschool Volleyball team, and surprisingly, end up being teammates with Kageyama. Together, the two must work to improve each other.