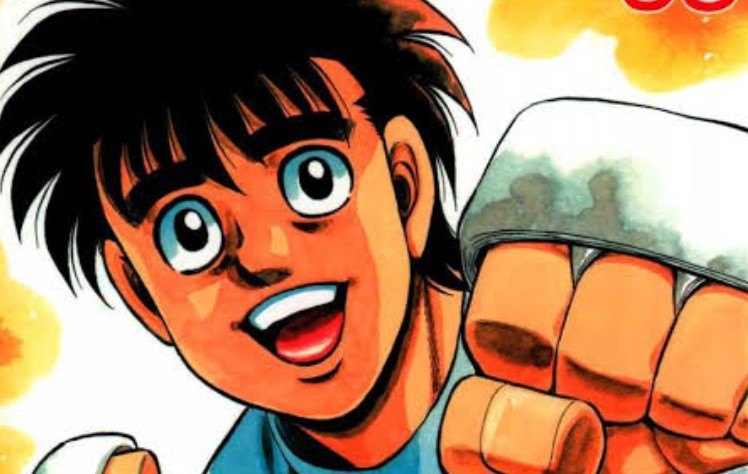 Kimura had finally managed to make it for his weight as he managed to lose the extra weight just in time for his upcoming boxing match. This manga made its latest release on the 9th of January 2020 with the release of chapter 1285. So in this post, we are going to talk about Hajime No Ippo Chapter 1286 spoilers, and raw scans. This post will contain spoilers, so if you don’t like them, you can skip the spoilers section below. 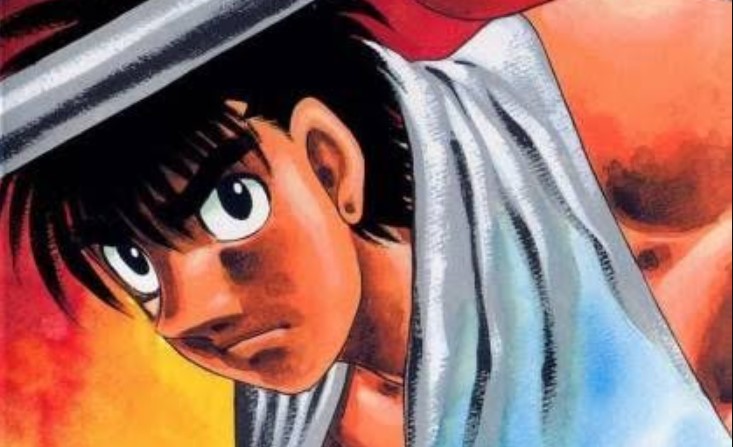 As Kimura has reached his weight target, he went out to celebrate the hard-earned achievement by eating lunch in a restaurant with his friends. So his chief second trainer advised him to get a one round K.O. Although this seems not to be his fighting technique, his friends find it as an insane idea as Kimura is not used to such a fighting style. This came up because after his prolonged weight losing process, he was left with no stamina so he wouldn’t last long in a match. So when his matchday finally comes, his opponent resorted to running around the ring just as they expected.

When Can You Expect Hajime No Ippo Chapter 1286?

New chapters have been released once in a week, so with Chapter 1285 released just a day ago, this means that Chapter 1286 will be released by the 16th of January 2020 according to its usual release schedule. So we will be bringing you more updates as soon a new chapter is released.

Where Can You Read Hajime No Ippo Manga?

The “Benkbloch” translation group releases this Manga. The raw chapters for the Manga are released earlier than its digital copies, so we advise you to read digital copies as this will support the manga creators in their productions.

What Is Hajime No Ippo Manga About?

Hajime no Ippo follows the life of Makunouchi Ippo, who is always bullied by his high school peers. He always dreamed of changing himself but lacks the passion for making it happen. When he was saved from bullying by Takamura Mamoru, who was a boxer, he ended up fainting, and Takamura took him to his gym to recover. When he woke up, he was amazed by the gym environment as Takamura attached a photo of his bullies to a punching bag so that Ippo can punch it as much as he wants. This stirs a lot of intense emotions from Ippo, leading him to ask Takamura to be his trainer. Underestimating Ippo, Takamura gives him an impossible task to complete in one week only for him to successfully manage it well, and that began Ippo’s Journey to rise to be the top Boxing champion.