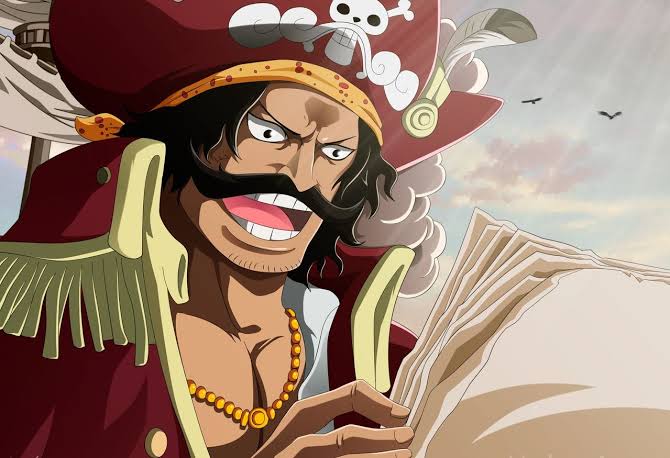 One Piece is taking interesting turns. We already have One Piece 968 spoilers, and we will be sharing that with you. Don’t expect the spoilers to be a lot, as there are only a few, for now; we will be updating this post as we have more spoilers.

This is the same dialogue from One Piece: Stampede movie, take a look at it below:

Roger: We were… too early

Rayleigh: I wonder who’ll find it… One Piece…

Rayleigh: You don’t have one

Roger: I’m going to be making one from here on!

This is all the spoilers we have for now, we will be updating this post as more spoilers come out, so keep checking and stay tuned.

More spoilers are out. We see Pirate King, Roger, disbanding his crew and we see him name the treasure One Piece and Roger leaves the ship with his final medicine by ship’s doctor Crocus.

Moving forward, we see Roger returning to Wano, and Toki is pierced by an arrow but she recovered from that, and as it looks like it was already too late, Orochi has already taken over Wano with Kaidou as his support.

Oden is cutting down one after another of Orochi’s men, Orochi tells Oden to stop as Kaidou won’t stay silent, but to that Oden replies he is going to cut down Orochi and won’t stay silent to what has happened to his country.

When is One Piece Chapter 968 Spoilers update?