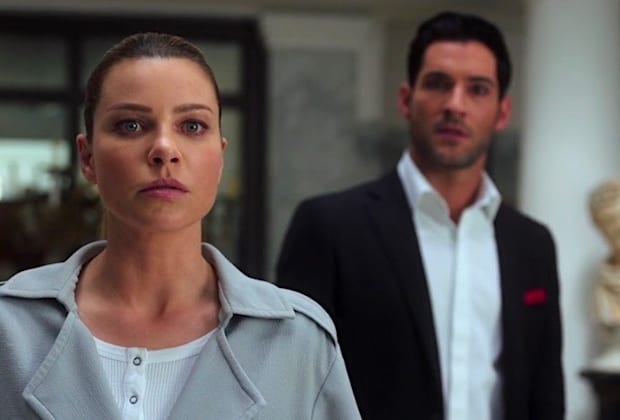 In this post, we are going to talk about Lucifer season 4 update, cast, and details. Finally, the twitter outrage over the cancellation of Lucifer paid off. Twitter was exploding with the tweets about Lucifer cancellation and everyone wanted the show back. The campaign was started with the hashtag ‘#savelucifer,’ which took over the whole social media platform.

Then it was noticed by Netflix, and Netflix never lets such an opportunity to go. They quickly started working on it and eventually got the rights from FOX to produce the fourth season. Hence, the fourth season will be produced by Netflix, and not FOX. But there is no information on when will the next season release. The only thing that is confirmed is that it will be released in 2019, but nothing specific. 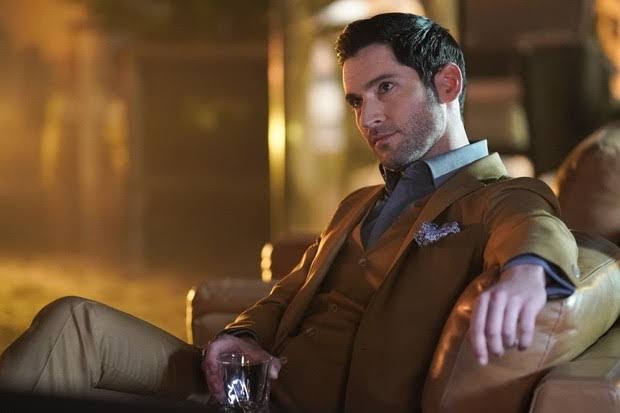 We have seen Tom Ellis playing Lucifer Morningstar, and he will continue playing the lead actor in the next season. Also, we would see Lauren German playing Detective Chloe Decker. Characters such as Kevin Alejandro as Detective Dan Espinoza, as will Lesley-Ann Brandt as Mazikeen, Aimee Garcia as Ella Lopez and Rachael Harris as Dr. Linda Martin might also return as they are irreplaceable!