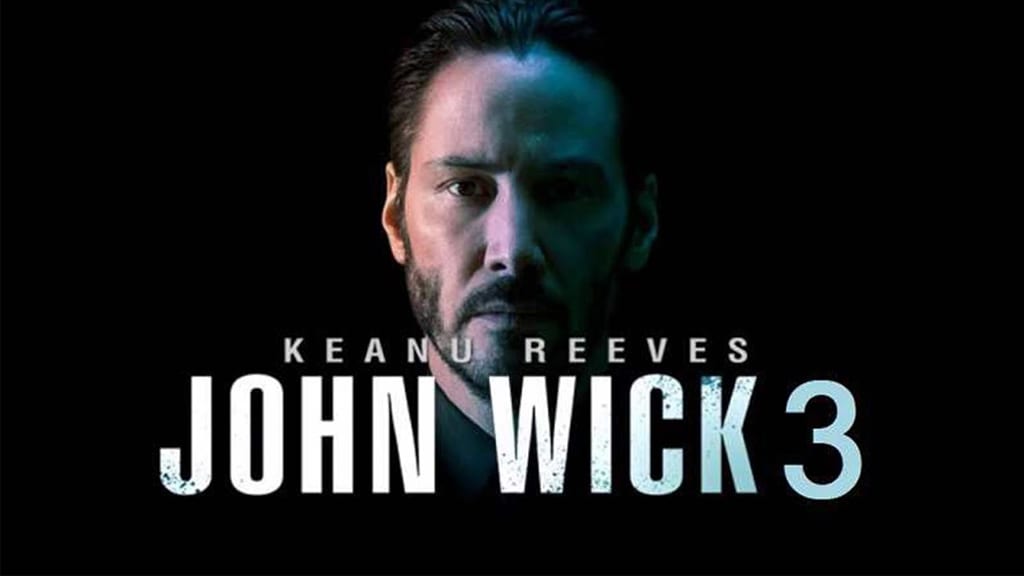 Keanu Reeves is all set to come back as our favorite John Wick, Yes you heard it right John Wick 3 or John Wick: Parabellum released its first trailer and fans are wowing all around the globe. Today we’ll be talking about John Wick 3 update, Trailer and What to expect from this third movie from a fantastic series.

John Wick: Chapter 3 Parabellum is the crimson-soaked sequel of John Wick: Chapter 2. Both the previous part of the film was mega-hit, and hence production didn’t spare anytime with a third film in the series, and now its all set for its 2019 arrival. This third sequel of the film is titled John Wick: Parabellum and for those of you who don’t know the meaning of the word, “Parabellum” it means “prepare for war.” It’s typically the second half of the saying, “Si vis Pacem, Parabellum,” or “If you want peace, prepare for war.”

John Wick 3 update is set to release on 17th May 2019 globally. Now talking about the cast of Chapter 3, Keanu Reeves won’t be alone alongside him we will see Ian McShane, Laurence Fishburne, and Lance Reddick playing Continental Hotel owner Winston, The Bowery King, and Continental concierge Charon.

We’ll be seeing you… John Wick: Chapter 3 – Parabellum is in theaters May 17. #JohnWick3 pic.twitter.com/x6rj2FSOhv

Like any fan, you might be thinking you would see The Bowery King and Winston alongside Wick, but you might be wrong this time. It’s been indicated that these two gentlemen are the new nemesis of John Wick. As when an original image of both was released with the caption stating “Old friends. New enemies.”