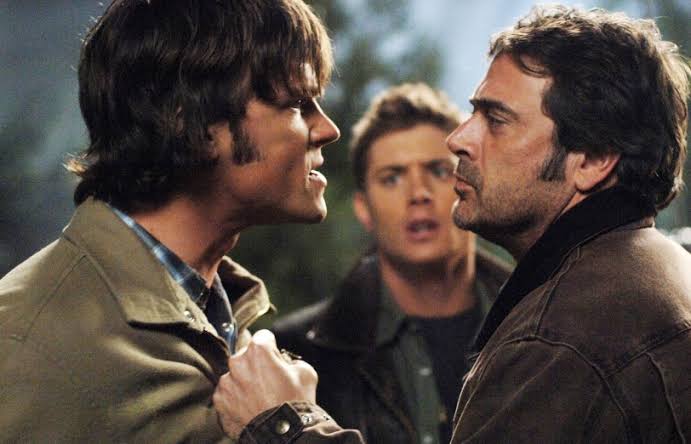 In this post, we are going to talk about Supernatural’s much-awaited 300th episode update, where to watch, and spoilers. Yes, Supernatural is going to complete its 300 episodes in its fourteenth season. So, what will be special in the historical episode? Well, there are a lot of things already planned for the episode.

First of all, it was announced that Jeffrey Dean Morgan will be returning for the 300th episode. It is exciting news because the character was loved by the audience when it was a regular character. The character is named John Winchester as we know it, and he is the father of Dean and Sam.

The character had an important role for the first two seasons as he was in the center, but he has to sacrifice himself to save his son Dean. He had to make deal with a demon in which he saved his son and gave his own life. However, he was then featured as a spirit to help Dean and Sam to kill Yellow-Eyed Demon. After that, there was no feature of the character.

Hence, we will have to wait a bit to see the 300th episode, which will be broadcasting on 7 February 2019. The show is broadcasted on The CW channel on Thursdays. So, fans should get ready to see the highly-anticipated 300th episode. I hope it gives what fans have been waiting for so long!