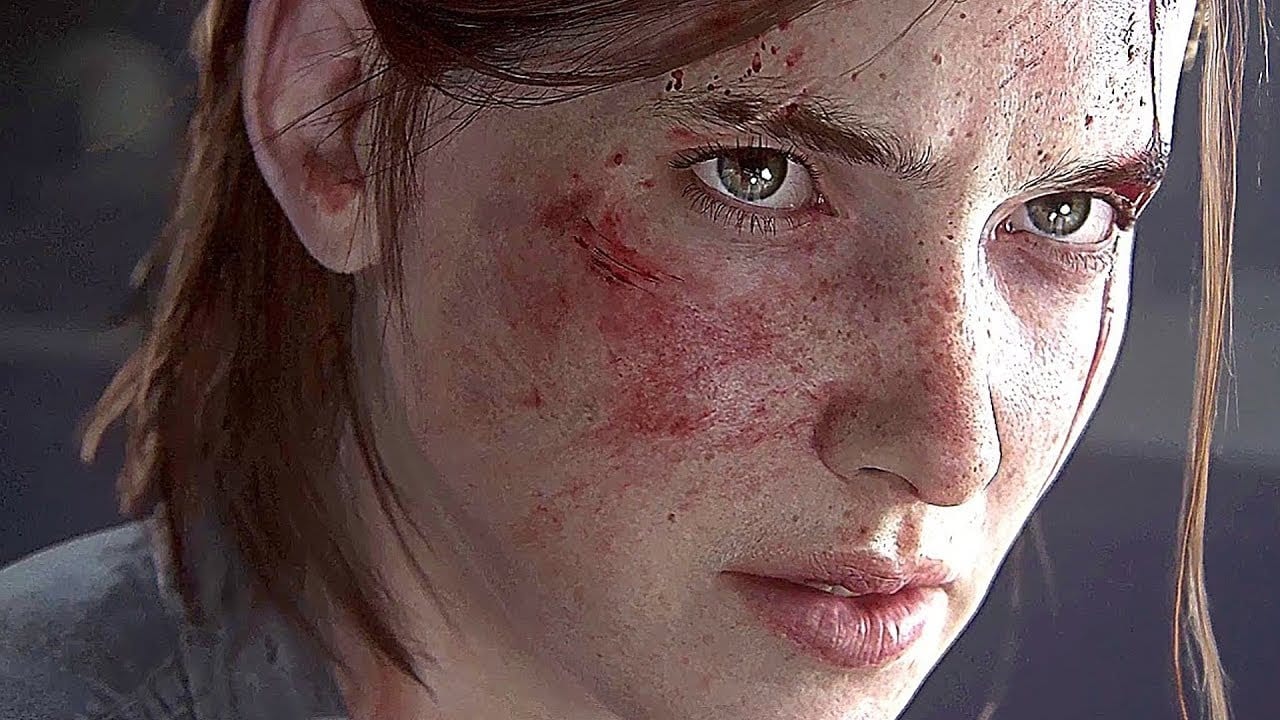 One of the most anticipated games to be showcased in 2018’s E3 event, The Last of Us 2 will be coming out sooner than you think. Much details on the upcoming PS4 exclusive is not known yet. However, many believed that the game would not be coming before 2020. However, a few months back, a fan noticed that the game’s video by PlayStation Music was labeled with 2019 release window.

However, fans weren’t convinced by this as there was no concrete proof on the matter and till then, both Sony and Naughty Dog kept mum on the update of the game. However, it was the official account of PlayStation music which mentioned 2019 as the update, so something in it has to the right.

But, soon everyone forgot about that rumor, and it was obvious, as we didn’t hear anything much on the development from Sony in the fall of 2018. But, recently, yet another leak confirms that the Last of Us 2 will release in this year and it will be in the month of March. This is again not a concrete statement, and there is much to question on the credibility of the leak, so do take it with a pinch of salt.

According to the latest report, the game has been listed by a retailer which mentions that it will be released on 20th March 2019. There was another hint, sort of, which was made on Twitter by Shawn Layden when there was a comment regarding the PS4’s silence and to this Layden replied: “See you in the new year.”

Sony will be having its own events as they won’t be taking part in this year’s E3 event, so we hope to hear more ‘The Last of Us 2,’ and other exclusives.