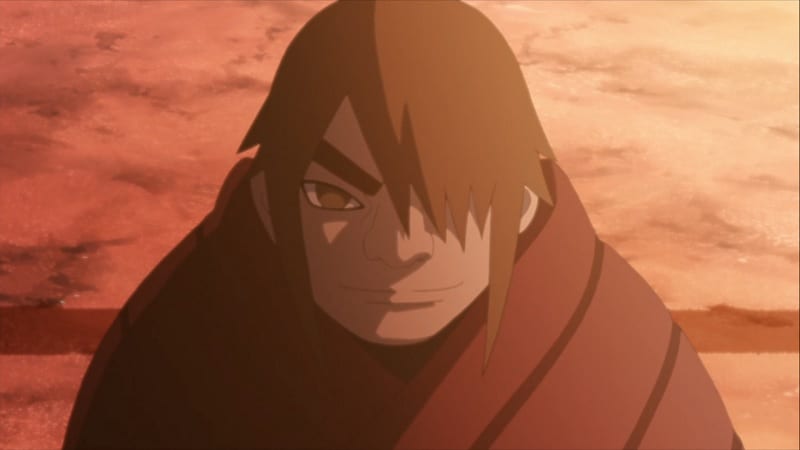 Boruto’s Mitsuki arc is finally near its end now, and as expected, the episodes towards the end have been very interesting. Towards the start of the arc, we experienced episodes that weren’t too great, and everyone just wanted the arc to end, but I think that this arc has done enough to redeem itself.

In the previous episode, we saw the death of the final two fabrications which were Sekiei and Kirara. Kirara died while fighting against Boruto and Sarada, while Sekiei died after fighting against Mitsuki. Both of their deaths were tragic, but Seikiei’s death hit like a truck. I don’t know if you guys felt the same way, but I thought the way the episode was directed certainly did wonders to the story. 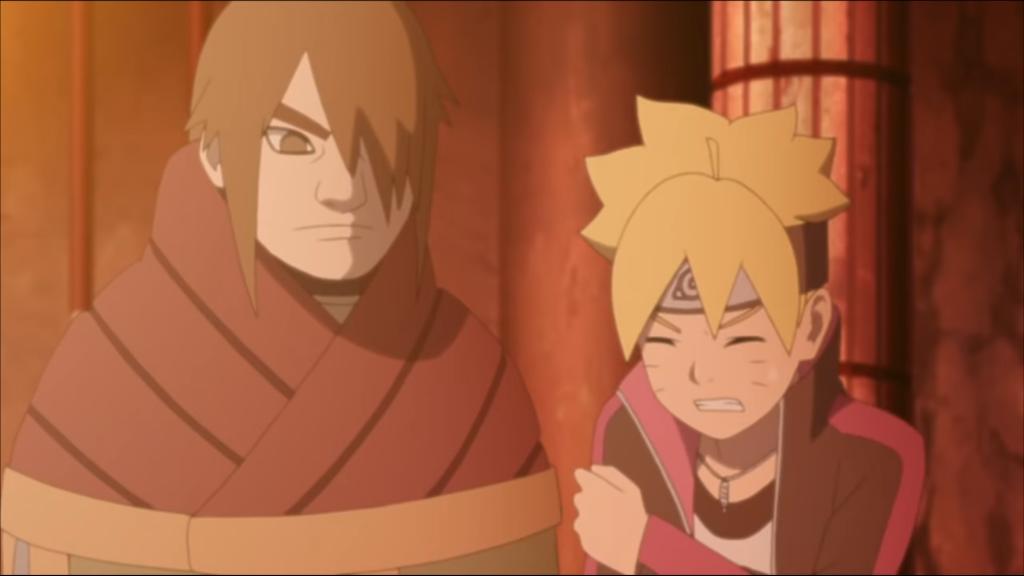 Towards the end of the episode, we saw Ku finally getting a heart by taking it from the doctor that had created him in the first place. Ku is going to be extremely strong now, and this is where I expect the higher-ups like Konohamaru and Kurotsuchi to do something.

Of course, Konohamaru needs to remain hidden because he cannot let anyone know his identity, but at the same time, he needs his fight. Kurotsuchi has nothing holding her back anymore. Her village has taken quite a beating, and now it is time for her to counterattack.

However, I don’t think that Kurotsuchi will be the one to fight against Ku. Onoki has already made it his last stand to stop Ku once and for all. The one who will stop Ku will be Onoki. Even if he dies doing this, he will not stop at any cost. His resolve cannot be broken, and he needs to make amends. I have hated how this arc treated Onoki, and I hope he doesn’t die.

I expect Ku to be taken down in the next episode, that is, Boruto Episode 91. By episode 92, they should all be in Konohagakure safely, and then we’ll see the start of Naruto Shinden by Boruto Episode 93. After that, we have Sasuke Shinden, followed by Shikamaru’s story.